Zachary Taylor was born on November 24, 1784 in Barboursville, VA. Twelfth President of the United States and a 40-year veteran of the military who helped lead the U.S. to victory in the Mexican-American War.
Zachary Taylor is a member of US President

Does Zachary Taylor Dead or Alive?

Zachary Taylor’s zodiac sign is Sagittarius. According to astrologers, Sagittarius is curious and energetic, it is one of the biggest travelers among all zodiac signs. Their open mind and philosophical view motivates them to wander around the world in search of the meaning of life. Sagittarius is extrovert, optimistic and enthusiastic, and likes changes. Sagittarius-born are able to transform their thoughts into concrete actions and they will do anything to achieve their goals.

Zachary Taylor was born in the Year of the Dragon. A powerful sign, those born under the Chinese Zodiac sign of the Dragon are energetic and warm-hearted, charismatic, lucky at love and egotistic. They’re natural born leaders, good at giving orders and doing what’s necessary to remain on top. Compatible with Monkey and Rat. 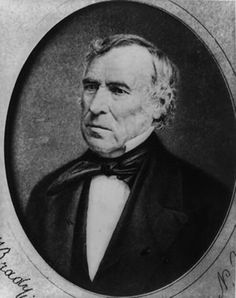 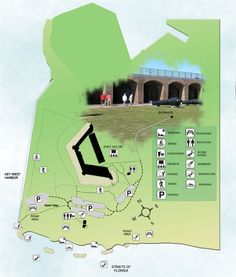 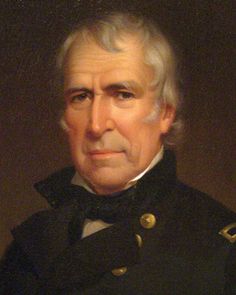 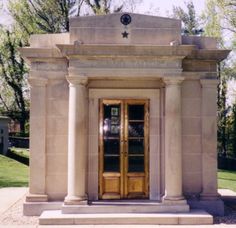 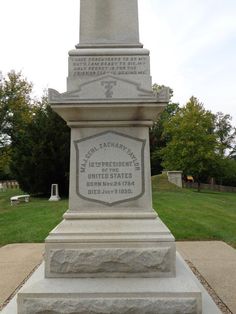 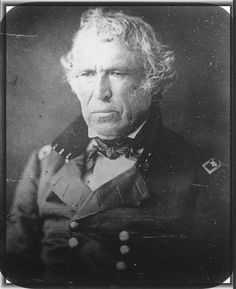 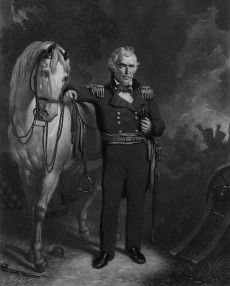 Twelfth President of the United States and a 40-year veteran of the military who helped lead the U.S. to victory in the Mexican-American War.

He defeated Shawnee chief Tecumseh's attack on Fort Harrison in Indiana Territory during the War of 1812.

He was the last President to own slaves during his term and had one of the shortest presidencies after dying 16 months into his term.

He introduced his daughter, Sarah Knox Taylor, to Jefferson Davis, Future President of the Confederacy, but she would die from malaria soon after their marriage in 1835.

He died 16 months after entering office and was succeeded by Millard Fillmore. 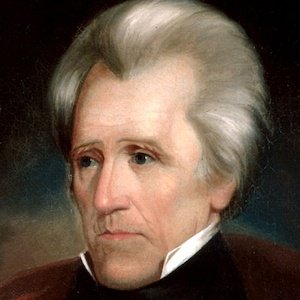 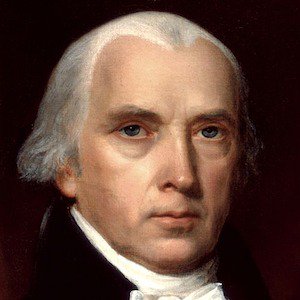 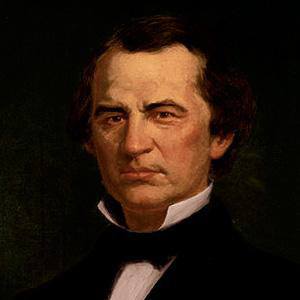 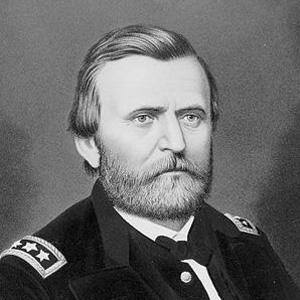 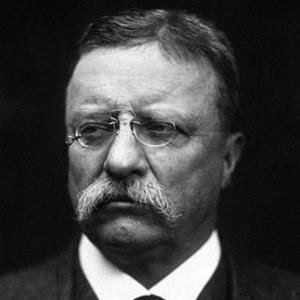 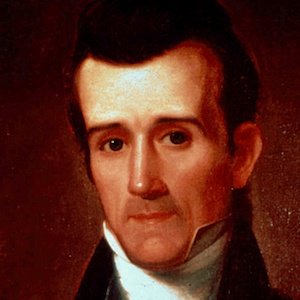 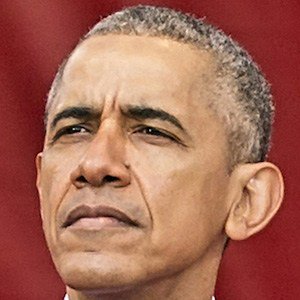 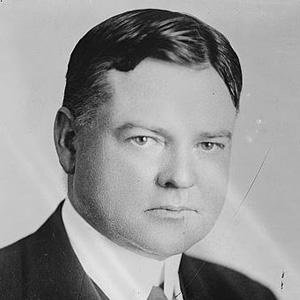 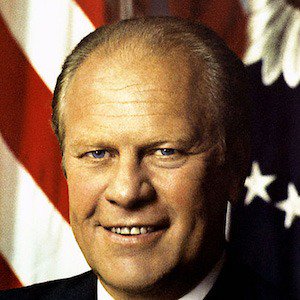 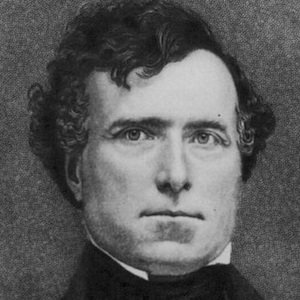