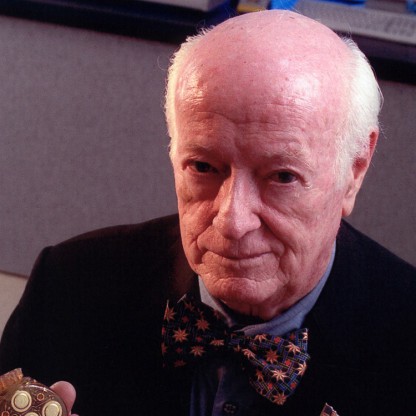 William P. Murphy was born on 1892 in Stoughton, United States, is Physician. William Parry Murphy was a renowned American physician who, along with George Richards Minot and George Hoyt Whipple, won the prestigious Nobel Prize in Physiology or Medicine in the year 1934 for their combined “discoveries concerning liver therapy in cases of anaemia”. Interested in practicing medicine, he was initially unable to afford medical studies and had to take up teaching profession for a couple of years to fund his medical school tuition fees. When he failed to continue the funding, a chanced scholarship from Harvard fulfilled his dream of becoming a doctor. While practicing as a Physician at Peter Bent Brigham Hospital, he began his work (in collaboration with Minot and Whipple) on pernicious anaemia and its treatment by means of a diet of uncooked liver. The treatment demonstrated a sharp increase in red blood cell count, first in animals and later in anaemic human patients. Their ground breaking discovery turned out to be a major advancement in medical science as the previously untreatable and fatal disease turned into a curable malady, thus saving thousands of lives. Their research further led to the discovery of vitamin B12 therapy. Amidst the research work, he also taught at Harvard University till 1958, after which he retired.
William P. Murphy is a member of Scientists 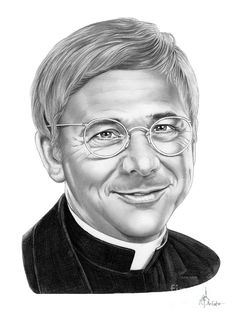 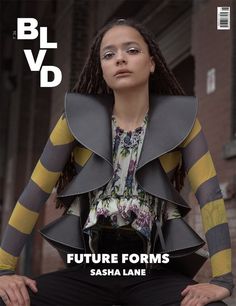 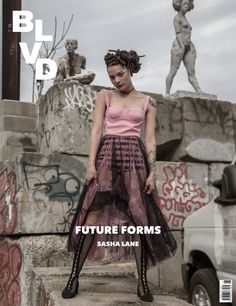 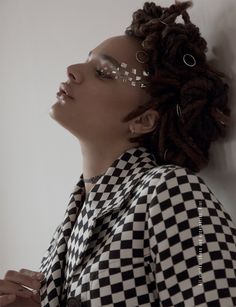 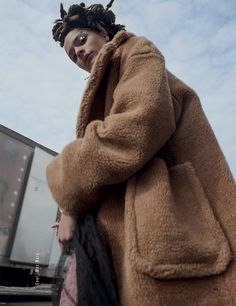 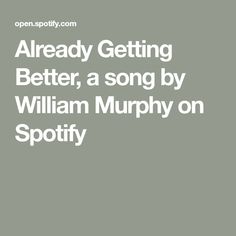 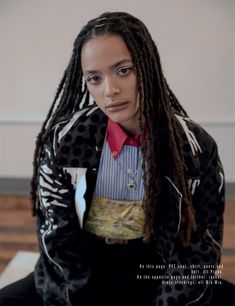 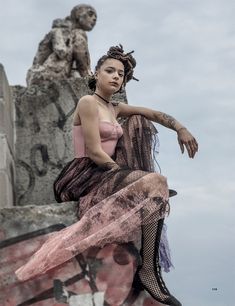 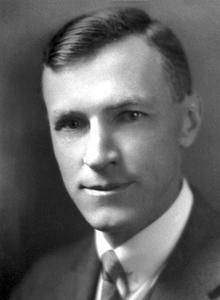 Murphy married Pearl Harriett Adams on September 10, 1919. They had a son, william P. Murphy Jr., and a daughter, Priscilla Adams.

In 1924, Murphy bled dogs to make them anemic (work inspired by war injury work), and then fed them various substances to gauge their improvement. He discovered that ingesting large amounts of liver seemed to restore anemia more quickly of all foods. Minot and Whipple then set about to chemically isolate the curative substance. These investigations showed that iron in the liver was responsible for curing anemia from bleeding, but meanwhile liver had been tried on people with pernicious anemia and some effect as seen there, also. The active ingredient in this case, found serendipitously, was not iron, but rather a water-soluble extract containing a new substance. From this extract, chemists were ultimately were able to isolate vitamin B12 from the liver. Even before the vitamin had been completely characterized, the knowledge that raw liver and its extracts treated pernicious anemia (previously a terminal disease) was a major advance in Medicine.