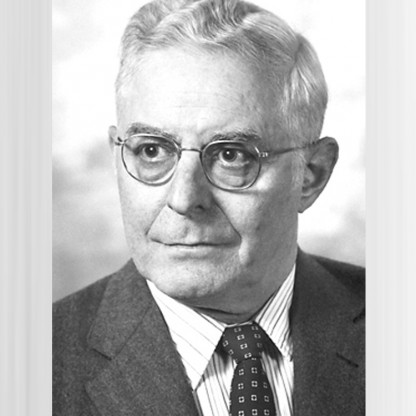 William Howard Stein was born on June 25, 1911 in New York City, US, United States, is Biochemist. William Howard Stein was an American biochemist who was jointly awarded the ‘Nobel Prize in Chemistry’ in 1972 with American biochemists Stanford Moore and Christian B. Anfinsen. The contributory research work for which he received the award was concerned with structure of ribonuclease (RNase) and also for comprehending association of the ribonuclease molecule’s chemical structure with that of its catalytic activity. He collaborated with Moore to develop new procedures of chromatography, a process of separating a mixture, for applying to analyse amino acids and small peptides procured through protein hydrolysis. The first automatic amino-acid analyzer, which hugely aided in the study of amino acid sequences of proteins, was developed by them. They also used the new tool to make the first analysis of the complete chemical structure of the pancreatic enzyme ribonuclease. Stein spent his entire professional career at Rockefeller serving as Professor of Biochemistry first at the ‘Rockefeller Institute for Medical Research’ and thereafter at the ‘Rockefeller University’. He also remained visiting professor of many universities including ‘Harvard University’ and ‘University of Chicago’. He received several awards along with fellow biochemist Stanford Moore including the American Chemical Society Award in Chromatography and Electrophoresis in 1964; the ‘Linderstrom-Lang Medal’ from the ‘Carlsberg Research Center’ in 1972; and the ‘Richards Medal’ of the ‘American Chemical Society’ in 1972.
William Howard Stein is a member of Scientists

William Howard Stein’s zodiac sign is Cancer. According to astrologers, the sign of Cancer belongs to the element of Water, just like Scorpio and Pisces. Guided by emotion and their heart, they could have a hard time blending into the world around them. Being ruled by the Moon, phases of the lunar cycle deepen their internal mysteries and create fleeting emotional patterns that are beyond their control. As children, they don't have enough coping and defensive mechanisms for the outer world, and have to be approached with care and understanding, for that is what they give in return.

William Howard Stein was born in the Year of the Pig. Those born under the Chinese Zodiac sign of the Pig are extremely nice, good-mannered and tasteful. They’re perfectionists who enjoy finer things but are not perceived as snobs. They enjoy helping others and are good companions until someone close crosses them, then look out! They’re intelligent, always seeking more knowledge, and exclusive. Compatible with Rabbit or Goat. 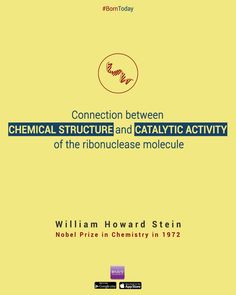 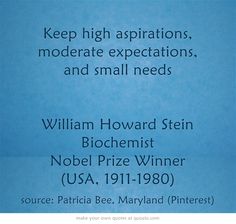 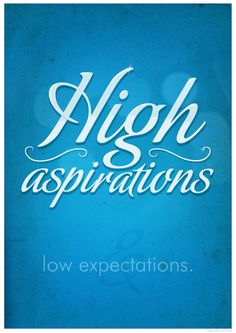 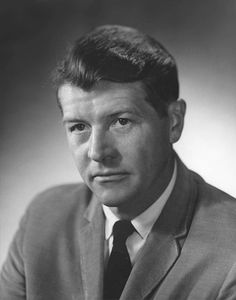 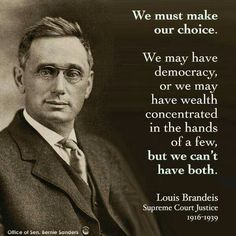 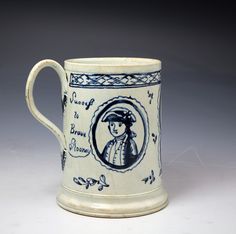 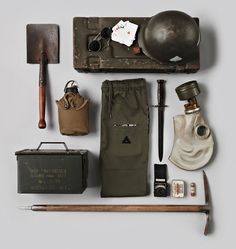 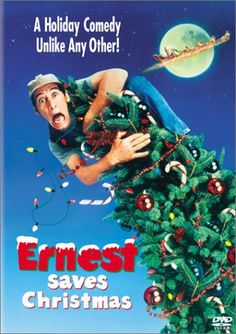 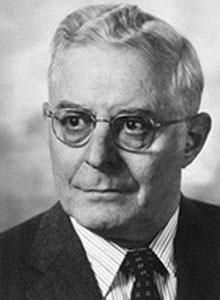 In 1958 he and Stanford Moore developed the first automated amino acid analyzer, which facilitated the determination of protein sequences. Stein remained at Rockefeller for his entire career, and held visiting professorships at Washington University at St. Louis, Haverford College, the University of Chicago and Harvard University.

Stein won a Nobel Prize in Chemistry in 1972 with Christian Boehmer Anfinsen and Stanford Moore, for their work on ribonuclease and for their contribution to the understanding of the connection between chemical structure and catalytic activity of the ribonuclease molecule.