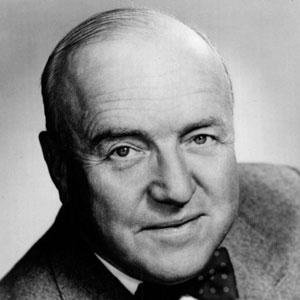 William Frawley was born on February 26, 1887 in Burlington, IA. Actor who played the role of Fred Mertz on the television series I Love Lucy and had a role in the lesser known series My Three Sons.
William Frawley is a member of TV Actor

Does William Frawley Dead or Alive?

William Frawley’s zodiac sign is Pisces. According to astrologers, Pisces are very friendly, so they often find themselves in a company of very different people. Pisces are selfless, they are always willing to help others, without hoping to get anything back. Pisces is a Water sign and as such this zodiac sign is characterized by empathy and expressed emotional capacity.

William Frawley was born in the Year of the Pig. Those born under the Chinese Zodiac sign of the Pig are extremely nice, good-mannered and tasteful. They’re perfectionists who enjoy finer things but are not perceived as snobs. They enjoy helping others and are good companions until someone close crosses them, then look out! They’re intelligent, always seeking more knowledge, and exclusive. Compatible with Rabbit or Goat. 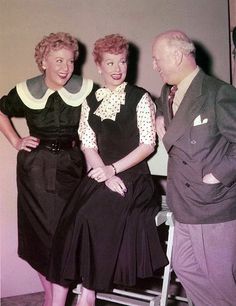 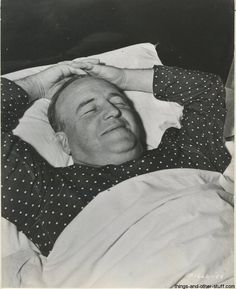 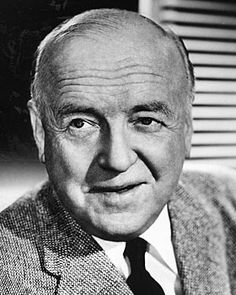 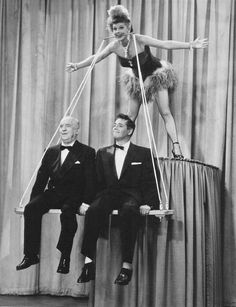 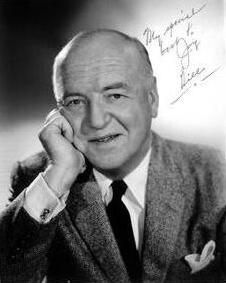 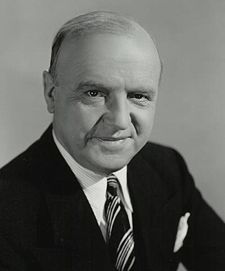 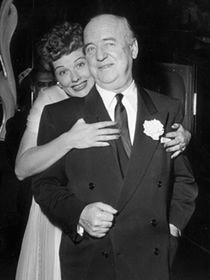 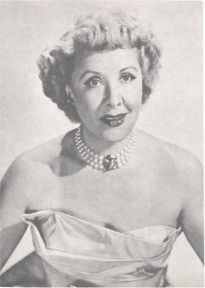 Actor who played the role of Fred Mertz on the television series I Love Lucy and had a role in the lesser known series My Three Sons.

He was employed for two years at the Union Pacific Railroad as an officer worker. He later was employed as a court reporter.

He was on an early TV show with and Lucille Ball.

He played the husband of Vivian Vance's character Ethel Mertz on I Love Lucy.