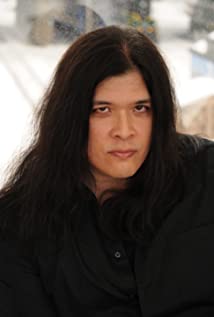 As per our current Database, Wayne W. Johnson is still alive (as per Wikipedia, Last update: May 10, 2020).

Wayne W. Johnson’s zodiac sign is Taurus. According to astrologers, Taurus is practical and well-grounded, the sign harvests the fruits of labor. They feel the need to always be surrounded by love and beauty, turned to the material world, hedonism, and physical pleasures. People born with their Sun in Taurus are sensual and tactile, considering touch and taste the most important of all senses. Stable and conservative, this is one of the most reliable signs of the zodiac, ready to endure and stick to their choices until they reach the point of personal satisfaction.

Wayne W. Johnson was born in the Year of the Horse. Those born under the Chinese Zodiac sign of the Horse love to roam free. They’re energetic, self-reliant, money-wise, and they enjoy traveling, love and intimacy. They’re great at seducing, sharp-witted, impatient and sometimes seen as a drifter. Compatible with Dog or Tiger. 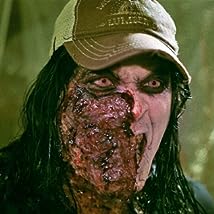 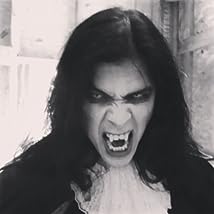 Wayne W. Johnson is an actor based in Syracuse, NY as well as the singer / guitarist for CAROLINE BLUE-a Melodic Hard Rock Band. Wayne started out performing in school plays during 5th-7th grade. For his 11th grade Spanish class, Wayne filmed a few commercials and a music video.

Starting out in a number of CNY bands (including Front Row, Four Large Men and Spider Babys), Wayne eventually formed his own band with CAROLINE BLUE. CB has, to date, released two CDs ("Slave to the Hourglass" and "Not For The Innocent").

CB's songs have been on several CD compilations, music videos and indie movies. Their STTH CD was nominated for a SAMMY (Syracuse Area Music Award) in 2006 and CB won the "Rock & Roll Original Band" award in the First Annual Upper State Independent Awards in 2007.

After years of focusing primarily on the path of music, Wayne shifted that focus in 2011 towards the path of acting. He is currently best known for his roles as Cornelius in "Night of Something Strange" (Hurricane Bridge Entertainment / SRS Cinema LLC / Virtual Interactive), Dracula in "Tales of Dracula" (Wolfbain Productions) and Draven in "Empire State of the Dead" (SRS Cinema LLC / Mad Angel Films).