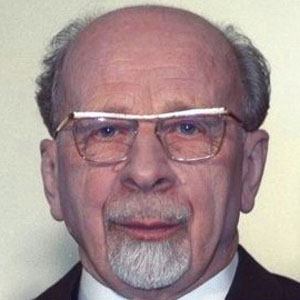 Walter Ulbricht was born on June 30, 1893 in Germany. Famous for leading the Communist Party of Germany during the Weimar era, this twentieth-century politician later led both the Socialist Unity Party and the government of East Germany.
Walter Ulbricht is a member of Politician

Does Walter Ulbricht Dead or Alive?

Walter Ulbricht’s zodiac sign is Cancer. According to astrologers, the sign of Cancer belongs to the element of Water, just like Scorpio and Pisces. Guided by emotion and their heart, they could have a hard time blending into the world around them. Being ruled by the Moon, phases of the lunar cycle deepen their internal mysteries and create fleeting emotional patterns that are beyond their control. As children, they don't have enough coping and defensive mechanisms for the outer world, and have to be approached with care and understanding, for that is what they give in return.

Walter Ulbricht was born in the Year of the Snake. Those born under the Chinese Zodiac sign of the Snake are seductive, gregarious, introverted, generous, charming, good with money, analytical, insecure, jealous, slightly dangerous, smart, they rely on gut feelings, are hard-working and intelligent. Compatible with Rooster or Ox. 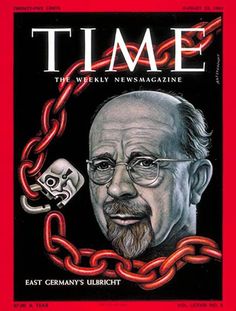 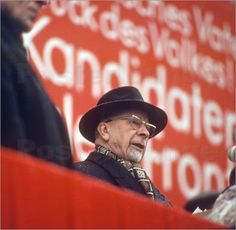 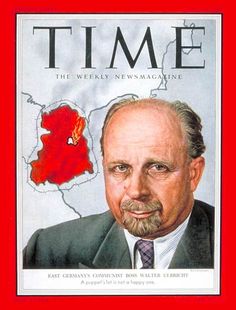 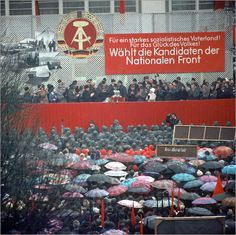 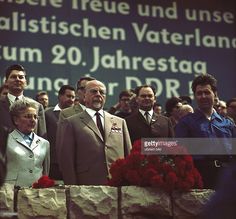 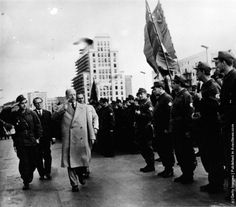 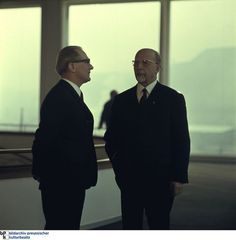 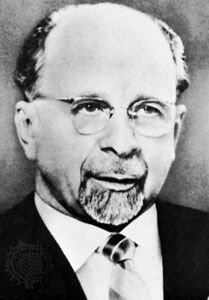 Famous for leading the Communist Party of Germany during the Weimar era, this twentieth-century Politician later led both the Socialist Unity Party and the government of East Germany.

After briefly serving in World War I and subsequently serving prison time for refusing to perform his military duties, he joined the Independent Social Democratic Party and participated in the German Revolution.

During the Nazis' rise to power, Ulbricht lived in exile in France and Czechoslovakia. At the height of Nazi power, he fled to the Soviet Union.

He grew up in Leipzig, Germany as the son of Ernst and Pauline Ulbricht. His first marriage was to Martha Schmellinsky; he later wed fellow socialist Politician Lotte Kuhn Ulbricht.

He was a loyal supporter of Soviet Communist leader Vladimir Ilyich Lenin and even imitated Lenin's unique style of facial hair.