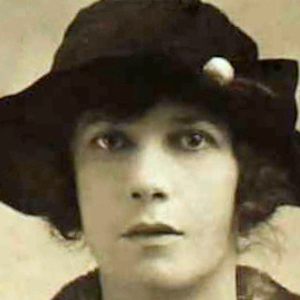 Vivienne Haigh-Wood Eliot’s zodiac sign is Gemini. According to astrologers, Gemini is expressive and quick-witted, it represents two different personalities in one and you will never be sure which one you will face. They are sociable, communicative and ready for fun, with a tendency to suddenly get serious, thoughtful and restless. They are fascinated with the world itself, extremely curious, with a constant feeling that there is not enough time to experience everything they want to see.

Vivienne Haigh-Wood Eliot was born in the Year of the Rat. Those born under the Chinese Zodiac sign of the Rat are quick-witted, clever, charming, sharp and funny. They have excellent taste, are a good friend and are generous and loyal to others considered part of its pack. Motivated by money, can be greedy, is ever curious, seeks knowledge and welcomes challenges. Compatible with Dragon or Monkey. 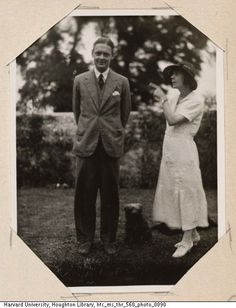 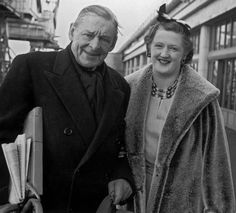 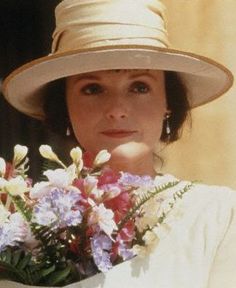 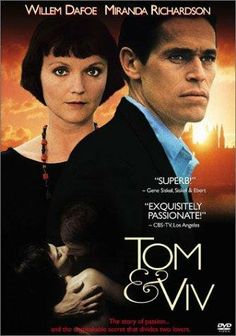 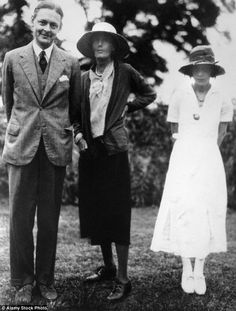 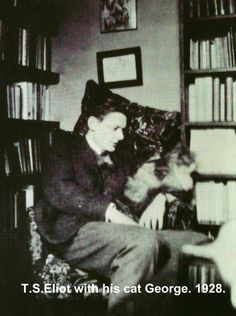 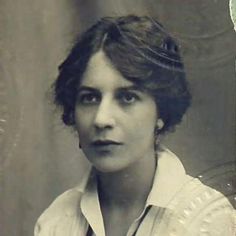 First wife of author T.S. Eliot who spent the closing years of her life in an asylum.

Her first two meeting with T.S. Eliot were at parties, where she apparently broke him out of his cocoon.

She had an affair with the Philosopher Bertrand Russell, which caused her husband to end their relationship and shun her.

T.S. Eliot's friend Virginia Woolf was especially critical toward her, saying she was "a bag of ferrets [that he] wore round his neck."