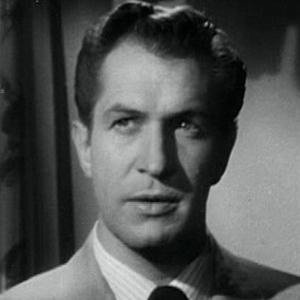 Vincent Price was born on May 27, 1911 in St. Louis, MO. American actor best known for his numerous roles in horror films, most notably House of Wax. He appeared in over 75 films during his career, which spanned 7 decades.
Vincent Price is a member of Movie Actor

Does Vincent Price Dead or Alive?

Vincent Price’s zodiac sign is Gemini. According to astrologers, Gemini is expressive and quick-witted, it represents two different personalities in one and you will never be sure which one you will face. They are sociable, communicative and ready for fun, with a tendency to suddenly get serious, thoughtful and restless. They are fascinated with the world itself, extremely curious, with a constant feeling that there is not enough time to experience everything they want to see.

Vincent Price was born in the Year of the Pig. Those born under the Chinese Zodiac sign of the Pig are extremely nice, good-mannered and tasteful. They’re perfectionists who enjoy finer things but are not perceived as snobs. They enjoy helping others and are good companions until someone close crosses them, then look out! They’re intelligent, always seeking more knowledge, and exclusive. Compatible with Rabbit or Goat. 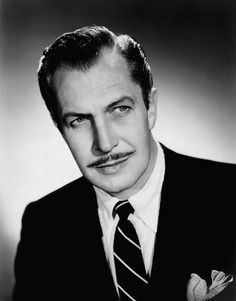 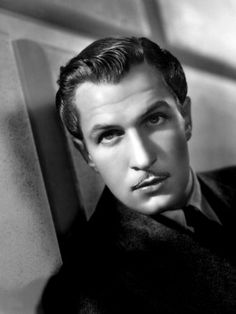 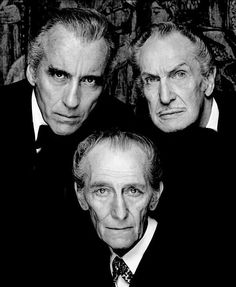 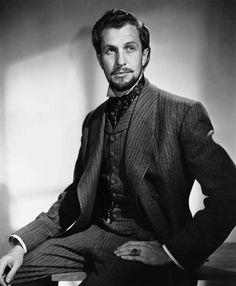 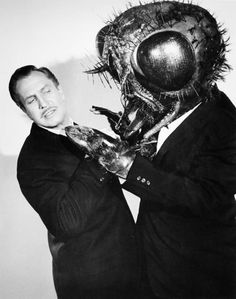 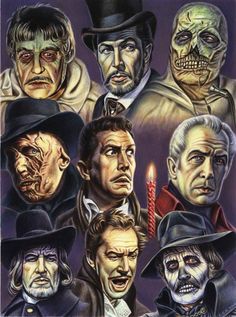 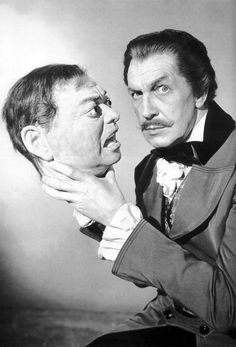 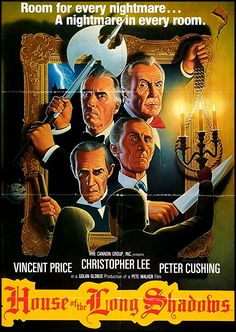 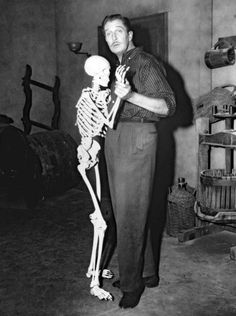 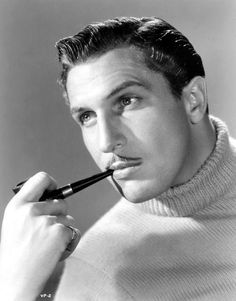 American actor best known for his numerous roles in horror films, most notably House of Wax. He appeared in over 75 films during his career, which spanned 7 decades.

After graduating from St. Louis Country Day School, he studied art history at Yale University. He made his debut professional acting performance in 1935 as a stage actor.

His grandfather was the Inventor of Dr. Price's Baking Powder, the first cream of tartar baking powder. He was married to his third wife, Coral Browne, from 1974 to 1991. He had two children named Vincent and Mary.

He costarred with Johnny Depp in the film Edward Scissorhands, as the Inventor who created Edward.