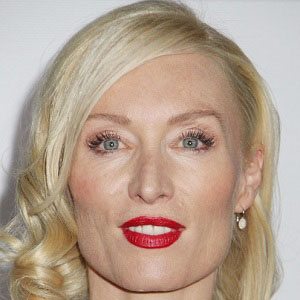 Victoria Smurfit was born on March 31, 1974 in Dublin, Ireland. Initially famous for playing Orla O'Connell on the BBC series Ballykissangel, she later portrayed Cruella de Vil on the ABC series Once Upon a Time and Roisin Connor on the ITV series Trial and Retribution.
Victoria Smurfit is a member of TV Actress

Does Victoria Smurfit Dead or Alive?

As per our current Database, Victoria Smurfit is still alive (as per Wikipedia, Last update: May 10, 2020).

Victoria Smurfit’s zodiac sign is Aries. According to astrologers, the presence of Aries always marks the beginning of something energetic and turbulent. They are continuously looking for dynamic, speed and competition, always being the first in everything - from work to social gatherings. Thanks to its ruling planet Mars and the fact it belongs to the element of Fire (just like Leo and Sagittarius), Aries is one of the most active zodiac signs. It is in their nature to take action, sometimes before they think about it well.

Victoria Smurfit was born in the Year of the Tiger. Those born under the Chinese Zodiac sign of the Tiger are authoritative, self-possessed, have strong leadership qualities, are charming, ambitious, courageous, warm-hearted, highly seductive, moody, intense, and they’re ready to pounce at any time. Compatible with Horse or Dog.

Initially famous for playing Orla O'Connell on the BBC series Ballykissangel, she later portrayed Cruella de Vil on the ABC series Once Upon a Time and Roisin Connor on the ITV series Trial and Retribution.

Before beginning her television acting career, she trained at the famous Bristol Old Vic theatre school.

She penned a popular blog for The Dubliner magazine.

She was raised in Dublin, Ireland, as a member of the wealthy Smurfit family. Her marriage to Douglas Baxter lasted from 2000 until 2015. They had three children named Evie, Ridley, and Flynn.

She and Richard Armitage both played recurring roles on the ITV series Cold Feet. 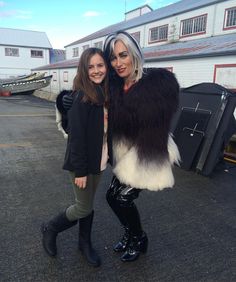 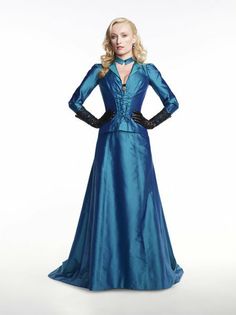 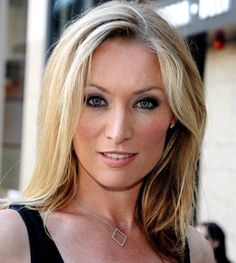