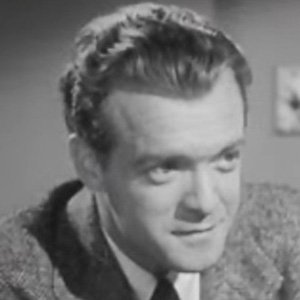 Van Heflin was born on December 13, 1910 in Walters, OK. Hollywood's leading man who played con-artists in The Prowler and 3:10 to Yuma. He won the 1943 Academy Award for Best Supporting Actor for his role in Johnny Eager.
Van Heflin is a member of Movie Actor

Does Van Heflin Dead or Alive?

Van Heflin’s zodiac sign is Sagittarius. According to astrologers, Sagittarius is curious and energetic, it is one of the biggest travelers among all zodiac signs. Their open mind and philosophical view motivates them to wander around the world in search of the meaning of life. Sagittarius is extrovert, optimistic and enthusiastic, and likes changes. Sagittarius-born are able to transform their thoughts into concrete actions and they will do anything to achieve their goals.

Van Heflin was born in the Year of the Dog. Those born under the Chinese Zodiac sign of the Dog are loyal, faithful, honest, distrustful, often guilty of telling white lies, temperamental, prone to mood swings, dogmatic, and sensitive. Dogs excel in business but have trouble finding mates. Compatible with Tiger or Horse. 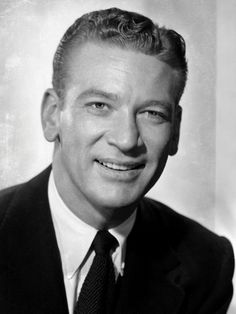 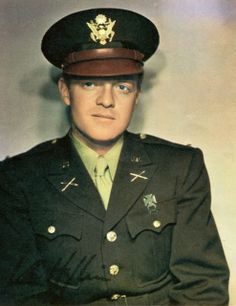 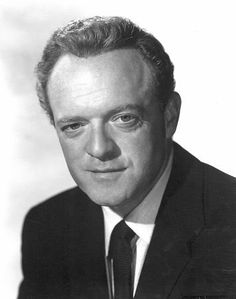 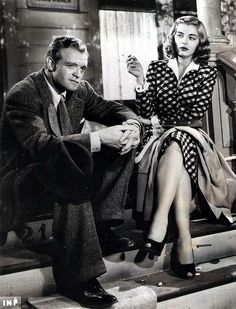 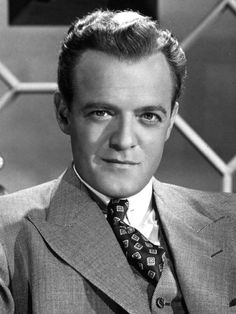 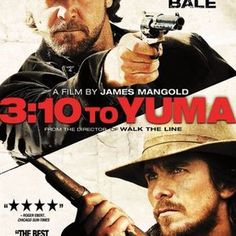 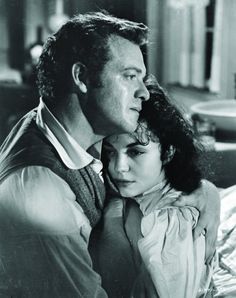 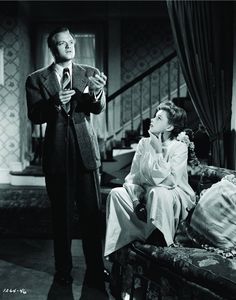 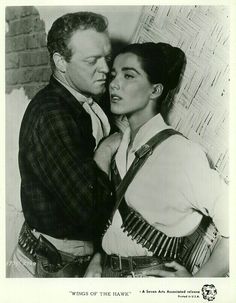 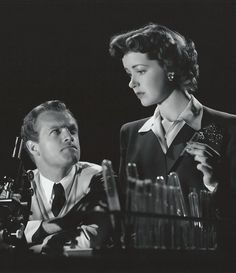 Hollywood's leading man who played con-artists in The Prowler and 3:10 to Yuma. He won the 1943 Academy Award for Best Supporting Actor for his role in Johnny Eager.

After graduating high school he spent several years serving on board merchant ships at sea and studied law at the University of Oklahoma.

After a fairly successful Broadway debut and a further three years at sea, he launched his acting career on Broadway alongside Katharine Hepburn.

He was born Emmett Evan Heflin in Walters, Oklahoma. His family is Irish-French.

At the height of his career he played a sympathetic gambler in the noir film, The Strange Love of Martha Ivers, alongside Kirk Douglas.