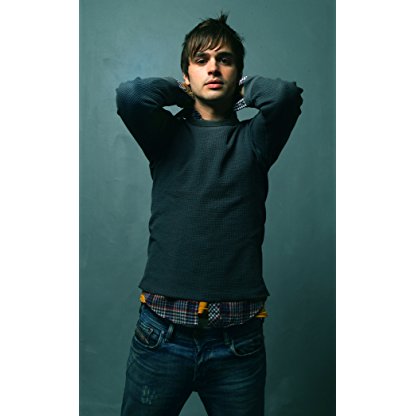 Val Emmich was born on 1979 in  Manalapan, New Jersey, United States, is Actor, Soundtrack. Dubbed a "Renaissance Man" by the New York Post, Val Emmich has had recurring roles on HBO's 'Vinyl' (produced by Martin Scorsese and Mick Jagger and created by 'Boardwalk Empire' show runner Terence Winter), Showtime's "The Big C,"and prime time ABC shows 'Ugly Betty' and 'Cashmere Mafia.' His memorable guest role as Tina Fey's coffee-boy fling, Jamie, on NBC's '30 Rock' sparked a new saying, "Gay For Jamie." He also played the lead role in the feature indie film 'Fighting Fish' and over the years has been featured in dozens of prominent commercials. Emmich is also a singer-songwriter who's released a dozen albums and toured the U.S. several times over. The Star-Ledger called him "one of the finest songwriters in the Garden State, [and] also one of the most prolific." Lastly, he writes fiction. His debut novel will be published by Little, Brown in 2017. He lives in Jersey City, New Jersey.
Val Emmich is a member of Actor 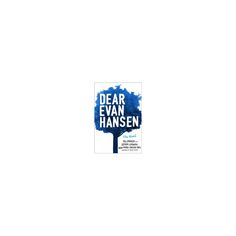 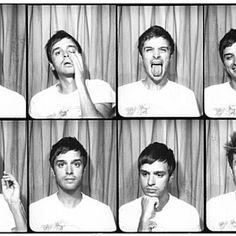 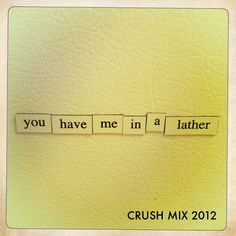 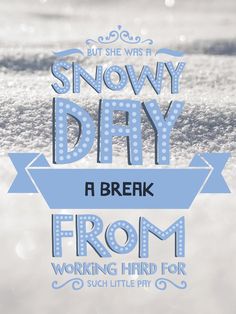 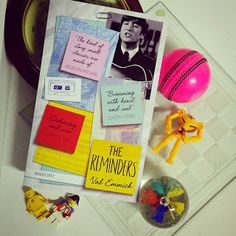 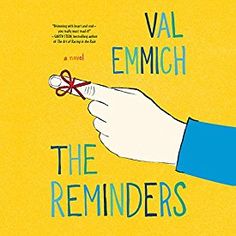 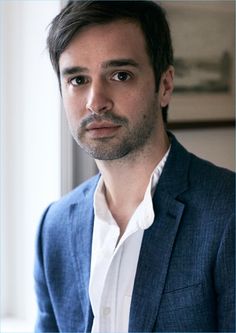 Emmich began acting in 1997 to Finance his college education. He got his start appearing in a television commercials for the Got Milk?, Burger King and AT&T Wireless. He has also appeared in small roles in the television shows Ed, Third Watch, and Hope & Faith. More recently, he has appeared in NBC's 30 Rock with Tina Fey in the seventh episode of the second season titled "Cougars", ABC's Cashmere Mafia with Lucy Liu and as a love interest of Betty Suarez on Ugly Betty. In the summer of 2008, he shot his first film, playing the lead role in the independent feature Fighting Fish.

After graduating from Rutgers in 2001 with a degree in American Studies, Emmich recorded an independent EP entitled The 15 Minute Relationship.

He then recorded Slow Down Kid, a full length independent album on Childlike Records produced by Wayne Dorrell. In November 2002, Emmich recorded his first music video, for the song "Shock", with his friend Matt Schumann, who went on to direct nearly all of Emmich's music videos. The video for "Shock" was featured at LA's Hype Fest and Toronto's NEXT Festival. Emmich recorded a video for his song, "Privacy Attracts A Crowd." The video was shot at his alma mater Rutgers University in New Brunswick, and at the night club The Saint in Asbury Park, NJ. The video appeared on MTV's Total Request Live, making him the first unsigned Artist to be featured on the show. He was then signed by Epic Records label Red Ink and recorded a new version of his Slow Down Kid album with four new songs, despite having already written and recorded an entire album of new material (entitled Scent and not released until Post Haste).

In 2005, Emmich moved temporarily to Woodstock, New York and recorded another independent album, Songs, Volume 1: Woodstock which was released in 2007. The Woodstock sessions eventually became the independent studio album Sunlight Searchparty. In 2007, a track from the album, "The Only One Lonely," won the best video category at the Independent Music Awards. After recording Sunlight Searchparty, Emmich left Epic Records in 2006 due to artistic differences. In 2008, Emmich signed with Bluhammock Music. On May 27, 2008, he released his first single from Little Daggers entitled "Get On With It". The full album was released on September 23, 2008. Emmich's music video for "Get on With It" was nominated for a Best Video Award at the 2008 Independent Music Awards. He released Looking For A Feeling You Never Knew You Needed on September 21, 2010 in a digital only format. In June 2011 he announced his intention to use Kickstarter to fund his next album and in just under 24 hours he reached his goal of raising $7000; by the end of the month he had reached more than $15,000. The album was produced by Jason Cupp and was designed to capture the feel of a live performance. On August 16 the album was released digitally to Kickstarter backers and was later released to the general public on October 11. Titled Aide Memoire, the 10-track album was recorded completely live to tape. On August 28, 2012 Emmich released his album Bulldozzzer via Bandcamp free of charge. The 10-track album was kept secret from his fans until one week prior to its release.

In 2014 he was hired by United Airlines for their television ad campaign "your gateway to the world", created by McGarryBowen in New York. In this commercial Emmich has to respectfully mangle various languages as he travels the world on the airline. In 2016, he appeared as the recurring character, Alex, a Guitarist with sticky fingers in the HBO series Vinyl.

In 2015, Emmich began a side project called The Good Names Are Taken and released a self-titled 6-song EP.

"The Reminders" was well-reviewed and received mostly praise by critics. Popsugar called the book “Beautiful and beguiling, a story that will stay with you long after you finish reading it.” The Star-Ledger said it was “A lovely debut novel exploring the bonds of friendship....enchanting....definitely worthy of being remembered.” In the National Book Review, "The Reminders" was deemed “A charming debut novel....Like Nick Hornby, Emmich has a knack for avoiding the treacly and saccharine while finding magic in unlikely relationships.” The novel was included in the best-of lists of Harper's BAZAAR, Entertainment Weekly, New York Post, AM New York, and HELLO! Canada. On May 28, 2017, Emmich appeared on NPR's "Weekend Edition" to discuss the book with host Lulu Garcia-Navarro.