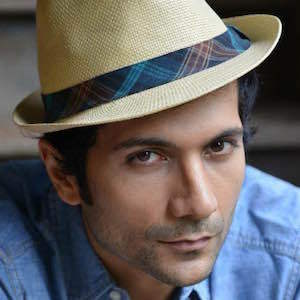 Vaibhav Talwar was born on August 21, 1981 in New Delhi, India. Model and Bollywood actor who has worked with fashion designers such as Raghuvendra Rathore, Aki Narula, Manish Malhotra, J.J. Valaya and more. Film credits include Teen Patti, Love Breakups Zindagi and Mausam.
Vaibhav Talwar is a member of Model

Does Vaibhav Talwar Dead or Alive?

As per our current Database, Vaibhav Talwar is still alive (as per Wikipedia, Last update: May 10, 2020).

Vaibhav Talwar’s zodiac sign is Leo. According to astrologers, people born under the sign of Leo are natural born leaders. They are dramatic, creative, self-confident, dominant and extremely difficult to resist, able to achieve anything they want to in any area of life they commit to. There is a specific strength to a Leo and their "king of the jungle" status. Leo often has many friends for they are generous and loyal. Self-confident and attractive, this is a Sun sign capable of uniting different groups of people and leading them as one towards a shared cause, and their healthy sense of humor makes collaboration with other people even easier.

Vaibhav Talwar was born in the Year of the Rooster. Those born under the Chinese Zodiac sign of the Rooster are practical, resourceful, observant, analytical, straightforward, trusting, honest, perfectionists, neat and conservative. Compatible with Ox or Snake. 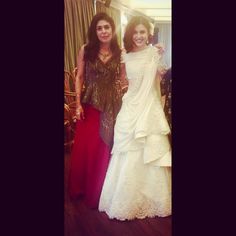 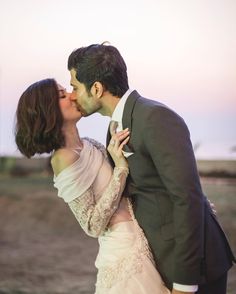 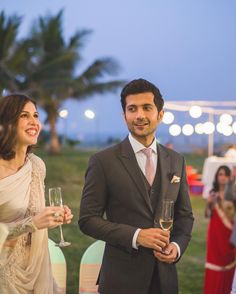 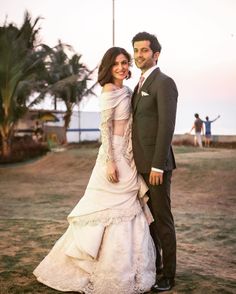 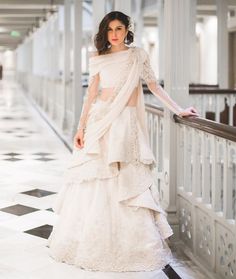 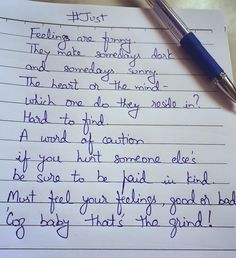 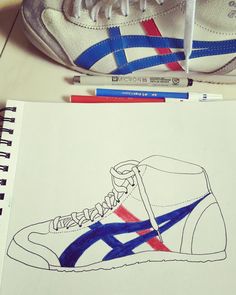 He debuted as a model with the label Hugo Boss and his debut film was Teen Patti.

He starred in the BBC Production Jasoos Vijay in the lead role. He has done television ads for brands including Citibank, Sony Ericsson, LG, Samsung and numerous others.

He was born and raised in New Delhi, India. He got married to Scherezade Shroff in 2016.

He has worked with the notable fashion designer Tommy Hilfiger.