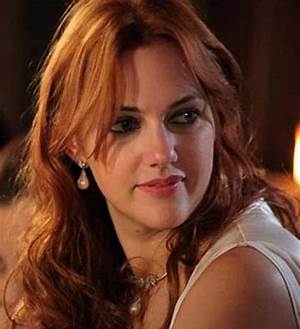 Vahide Percin was born on June 13, 1965 in Izmir, Turkey. Turkish film and television actress best known for her leading roles in films like Anlat İstanbul and Zefir and in shows such as Adını Feriha Koydum, Muhteşem Yüzyıl, and Merhaba Hayat.
Vahide Percin is a member of TV Actress

As per our current Database, Vahide Percin is still alive (as per Wikipedia, Last update: May 10, 2020).

Vahide Percin’s zodiac sign is Gemini. According to astrologers, Gemini is expressive and quick-witted, it represents two different personalities in one and you will never be sure which one you will face. They are sociable, communicative and ready for fun, with a tendency to suddenly get serious, thoughtful and restless. They are fascinated with the world itself, extremely curious, with a constant feeling that there is not enough time to experience everything they want to see.

Vahide Percin was born in the Year of the Snake. Those born under the Chinese Zodiac sign of the Snake are seductive, gregarious, introverted, generous, charming, good with money, analytical, insecure, jealous, slightly dangerous, smart, they rely on gut feelings, are hard-working and intelligent. Compatible with Rooster or Ox. 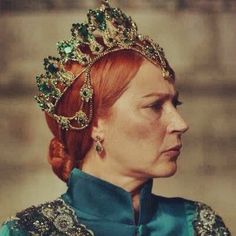 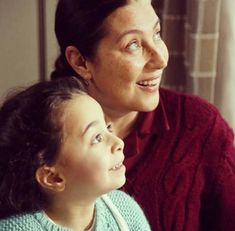 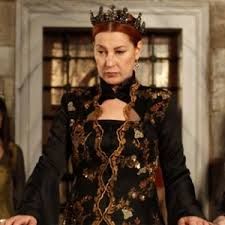 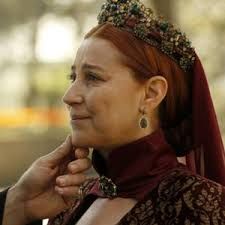 Turkish film and television Actress best known for her leading roles in films like Anlat İstanbul and Zefir and in shows such as Adını Feriha Koydum, Muhteşem Yüzyıl, and Merhaba Hayat.

After graduating from high school, she began studying theatre at Dokuz Eylül University. She then spent a decade in theatre before earning her first major role as Suzan Kozan in the television series Bir İstanbul Masalı.

In 2008, she won Actress of the Year at the Radio and Television Society Journalists of the Year Awards for her role in the television series Annem.

She was married to Altan Gördüm from 1991 to 2013. Together they had one daughter named Alize Gördüm.

In the historical fiction television series Muhteşem Yüzyıl, she stars opposite Halit Ergenc.