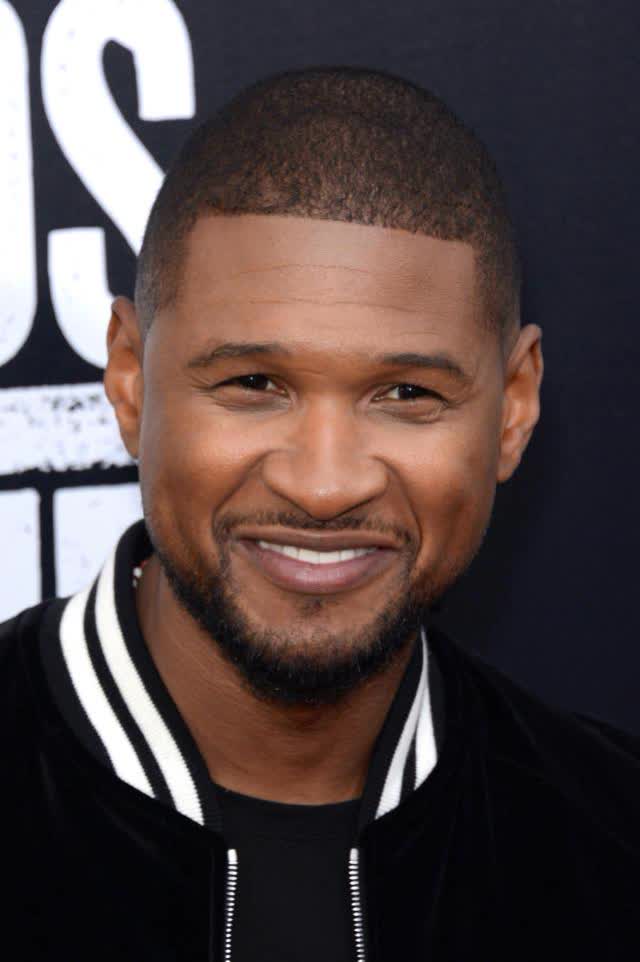 Usher was born on October 14, 1978 in American, is R&B SINGER. Usher Raymond The Fourth, who has developed a successful musical career under his stage name Usher, is an American singer and the author of songs, born in 1978. His creative nature also tried dancing and acting. Usher got famous at the young age after winning several musical competitions. His first album was released in 1994 and since then he recorded a number of popular hits that gave him 2 Grammy Awards.
Usher is a member of Music Stars

Does Usher Dead or Alive?

Currently, Usher is 42 years, 11 months and 9 days old. Usher will celebrate 43rd birthday on a Thursday 14th of October 2021. Below we countdown to Usher upcoming birthday.

Usher’s zodiac sign is Libra. According to astrologers, People born under the sign of Libra are peaceful, fair, and they hate being alone. Partnership is very important for them, as their mirror and someone giving them the ability to be the mirror themselves. These individuals are fascinated by balance and symmetry, they are in a constant chase for justice and equality, realizing through life that the only thing that should be truly important to themselves in their own inner core of personality. This is someone ready to do nearly anything to avoid conflict, keeping the peace whenever possible

Usher was born in the Year of the Horse. Those born under the Chinese Zodiac sign of the Horse love to roam free. They’re energetic, self-reliant, money-wise, and they enjoy traveling, love and intimacy. They’re great at seducing, sharp-witted, impatient and sometimes seen as a drifter. Compatible with Dog or Tiger.

Father: his father’s name is Usher Raymond The Third; he left the family when his son was little.

Mother: his mother's name is Jonetta Patton. She has been raising her son alone for a while, then got married again.

Siblings: he has a half-brother James.

Wives and kids: Usher is married two times. As at 2017 he has two children.

Since 2007 to 2009 he had been married to Tameka Foster. They met when she was his Stylist. Their two sons’ names are Usher Raymond The Fifth and Naviyd Ely Raymond, both living with their father. During this marriage Usher also was a step-father for his wife’s three sons from her earlier relationships.

In 2015 he married his manager Grace Miguel who had been his girlfriend for a long time. They have no kids yet.

His estimated net worth is $180 million.

Place of living: Usher currently lives with his family in Atlanta, US.

Who helped him to discover his talent?

It was his grandmother. She heard him singing in a church choir when Usher was 9. Later the family moved from small town Chattanooga to a bigger city Atlanta because it could give a gifted boy better opportunities.

How many stars have he collaborated with?

There are dozens of them, including Lil' Kim, David Guetta, Justin Bieber, Shanice, P. Diddy and Chris Brown.

Does Usher help other singers?

Yes, and he uses his own music label ‘US Records’ for that. Usher promoted many musicians such as Rico Love, Justin Bieber, Rayan and One Chance. 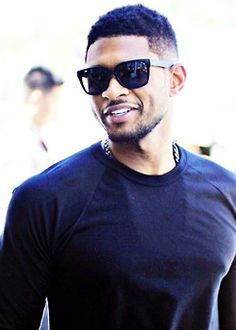 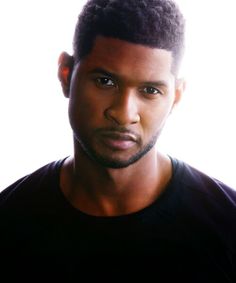 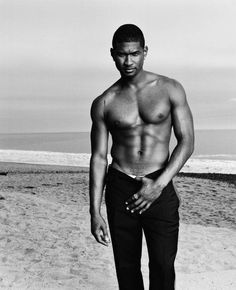 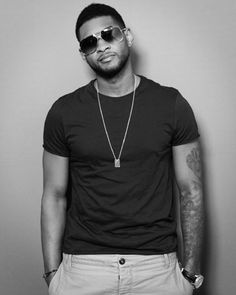 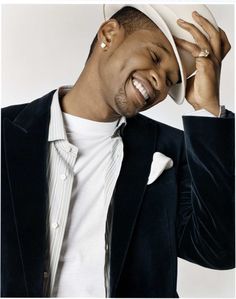 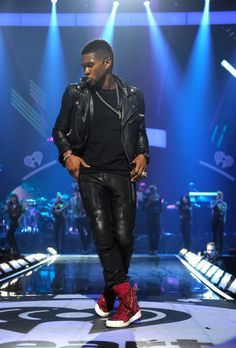 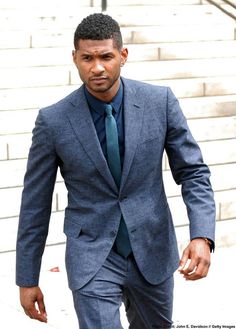 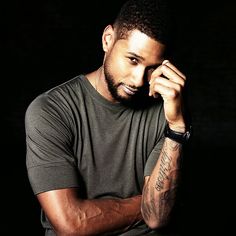 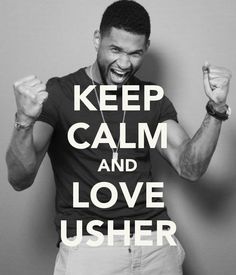 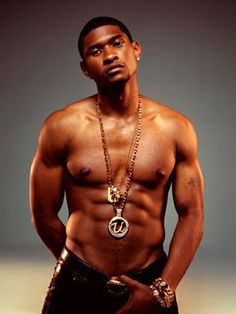