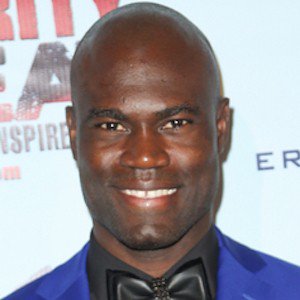 Uriah Alexander Hall was born on July 31, 1984 in Spanish Town, Jamaica. UFC middleweight who competed on season 17 of The Ultimate Fighter. He was the season's runner up after losing a split-decision to Kelvin Gastelum in the final.
Uriah Alexander Hall is a member of MMA Fighter

As per our current Database, Uriah Alexander Hall is still alive (as per Wikipedia, Last update: May 10, 2020).

Uriah Alexander Hall’s zodiac sign is Leo. According to astrologers, people born under the sign of Leo are natural born leaders. They are dramatic, creative, self-confident, dominant and extremely difficult to resist, able to achieve anything they want to in any area of life they commit to. There is a specific strength to a Leo and their "king of the jungle" status. Leo often has many friends for they are generous and loyal. Self-confident and attractive, this is a Sun sign capable of uniting different groups of people and leading them as one towards a shared cause, and their healthy sense of humor makes collaboration with other people even easier.

Uriah Alexander Hall was born in the Year of the Rat. Those born under the Chinese Zodiac sign of the Rat are quick-witted, clever, charming, sharp and funny. They have excellent taste, are a good friend and are generous and loyal to others considered part of its pack. Motivated by money, can be greedy, is ever curious, seeks knowledge and welcomes challenges. Compatible with Dragon or Monkey. 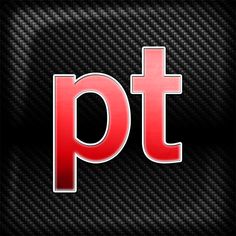 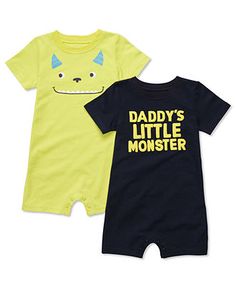 UFC middleweight who competed on season 17 of The Ultimate Fighter. He was the season's Runner up after losing a split-decision to Kelvin Gastelum in the final.

His first professional fight came in 2005, but he started competing regularly in 2009. He had a 7-2 record when he joined TUF.

Although he didn't win the 17th season of TUF, he did earn knockout of the season during the competition.

After growing up in Spanish Town, Jamaica, he moved to New York City, where he took up martial arts.

He earned a Performance of the Night bonus after knocking out Gegard Mousasi at UFC Fight Night 75 in 2015.