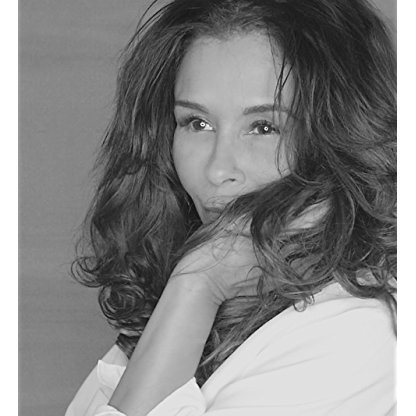 Troy Byer was born on November 19, 2007 in  New York City, New York, United States, is Actress, Writer, Director. Troy is a best-selling published author, a certified industrial-organizational psychologist, she holds a master's degree in depth psychology and is currently completing a doctorate in clinical psychology. Troy has coached and led workshops for thousands of people around the world, including working as a transformational seminar leader on behalf of one of the largest organizations in the world focusing on personal and professional growth and development.Troy's book "Ex-Free: 9 Keys To Happiness After Heartbreak" topped Amazon's best-seller list. Troy's next book, entitled "How To Be A Responsible Bitch & Take Your Life To New Heights" is inspired by the female domestic abuse perpetrators Troy works with and was released in the Fall (2017). In addition to working with women assigned to the court mandated anger management program, Troy leads life-altering Return2U workshops as a certified HeartMath trainer. Troy is also committed to expanding the presence of Heartbreak Recovery Coaching (HRC); a 9 Step recovery program for individuals suffering from heartbreak. She is also an active member of The Agape Spiritual Center and a proud member of Single Moms Planet.Prior to her career in the mental health care business, Troy spent a good deal of her life as an actress and director, appearing on Sesame Street at age 4, other acting credits include ABC prime-time soap opera Dynasty in 1986, playing Jackie Deveraux, the daughter of Diahann Carroll's character Dominique Deveraux. She went on to earn ShoWest's Newcomer of the Year Award for her leading role in the feature Rooftops (1989). Shortly thereafter, Troy went on to act in features such as Disorderlies (1987), "The Five Heartbeats as Babydoll" (1991) Weekend at Bernie's II (1993), Eddie (1996) starring Whoopi Goldberg, Robert Altman's The Gingerbread Man (1998) starring Kenneth Branagh and Robert Downey Jr., and John Q, (2002) starring Denzel Washington.But it was in 1997 that she put her writing skills to use, making her screenwriting debut with B*A*P*S, starring Halle Berry. Unhappy with how her script had been changed during the course of filming, the following year she decided to direct her next screenplay, Let's Talk About Sex (1998), also playing a starring role. Troy made a trailer and took it to the Sundance Film Festival, where she handed it out to film executives. The film was quickly picked up by Fine Line Features. She next wrote and directed Love Don't Co$t a Thing (2003) for Warner Brothers, based on the hit 1987 movie Can't Buy Me Love.[1]Troy also appeared in music videos for Prince's songs "Sexy MF" and Biz Markie's 1991 minor hit single "What Comes Around Goes Around".On a personal note, Troy is the bi-racial daughter of a black mother who was declared unfit to care for Troy and a white father who abandoned Troy and her mother when Troy was just two years of age. Troy has an inspirational story to tell about surviving and being the victor of child abuse, child abandonment, molestation, juvie hall and the foster care system. Troy is also a single mother and considers one of her biggest accomplishments her son, Jordan, who is currently a sophomore in college. Her son's father is her ex-husband, Mark Burg. Originally from New York City, Troy presently resides in Los Angeles.
Troy Byer is a member of Actress

Does Troy Byer Dead or Alive?

As per our current Database, Troy Byer is still alive (as per Wikipedia, Last update: May 10, 2020).

Currently, Troy Byer is 13 years, 8 months and 9 days old. Troy Byer will celebrate 14rd birthday on a Friday 19th of November 2021. Below we countdown to Troy Byer upcoming birthday.

Troy Byer’s zodiac sign is Sagittarius. According to astrologers, Sagittarius is curious and energetic, it is one of the biggest travelers among all zodiac signs. Their open mind and philosophical view motivates them to wander around the world in search of the meaning of life. Sagittarius is extrovert, optimistic and enthusiastic, and likes changes. Sagittarius-born are able to transform their thoughts into concrete actions and they will do anything to achieve their goals.

Troy Byer was born in the Year of the Pig. Those born under the Chinese Zodiac sign of the Pig are extremely nice, good-mannered and tasteful. They’re perfectionists who enjoy finer things but are not perceived as snobs. They enjoy helping others and are good companions until someone close crosses them, then look out! They’re intelligent, always seeking more knowledge, and exclusive. Compatible with Rabbit or Goat. 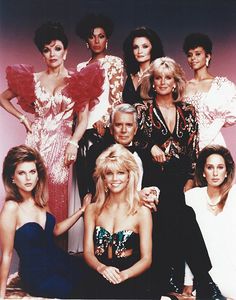 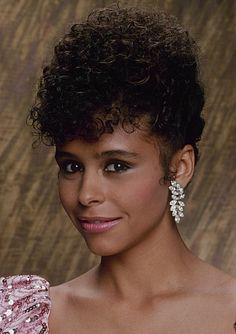 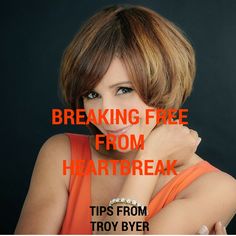 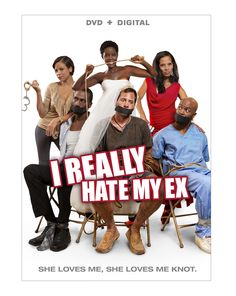 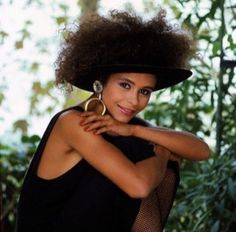 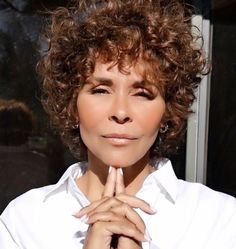 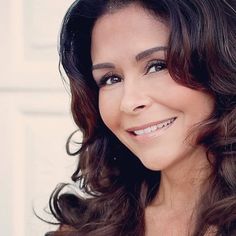 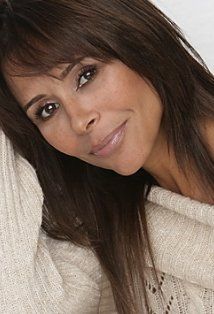 Bergeron was a three-year starter at Shaw High School and helped them win the state championship in 2000. He was named the 2000 Columbus Ledger-Enquirer's Offensive Player of the Year. He played wide receiver and had 25 receptions for 444 yards and seven touchdowns as a senior. He also had one interception in limited duty at cornerback. He missed three games his senior year following surgery to correct compartmental syndrome in his leg.

In 2004, Bergeron played in the af2 for the Columbus Wardogs and recorded 77 receptions for 1,220 yards and 26 touchdowns despite missing the team’s first four games. He was only the third Wardog player to reach 1,000 yards receiving. He set a franchise single-game record with 212 receiving yards against Macon. Three weeks later, he had another record-breaking performance and set three single-game team records with 14 receptions for 216 yards and six touchdowns against Louisville. He was twice named the af2’s Offensive Player of the Week.

In 2005, Bergeron signed with the Georgia Force. As a rookie, he played in all 16 games and recorded 105 receptions for 1,372 yards and 31 touchdowns on offense. He also recorded 57 kickoff returns for 1,058 yards. He was named the 2005 AFL Rookie of the Year and was selected to the 2005 AFL All-Rookie Team. Along with rookie teammate Derek Lee, the duo ended the season as the top receiving touchdown tandem in the AFL with 64 combined touchdowns (Bergeron 31 and Lee 33).

Bergeron spent the 2006 AFL season preparing for the National Football League and was signed by the Atlanta Falcons as an undrafted rookie free agent. He attended training camp and was released following the final pre-season game.

In 2007, Bergeron re-joined the Georgia Force. For the season he played in all 16 games and recorded a career highs in receptions (132), receiving yards (1,736), touchdowns (41), rushing attempts (10) and rushing yards (81), while earning Second team All-Arena honors. He and teammate Wide receiver Chris Jackson became the first receiving tandem in AFL history to record at least 130 catches, 1,700 receiving yards and 40 touchdowns each.

In 2008, Bergeron recorded 91 receptions for 1,247 yards and 24 touchdowns, he also rushed the ball seven times for 62 yards. He also recorded seven tackles on the season. He also added five kick returns for 71 yards.