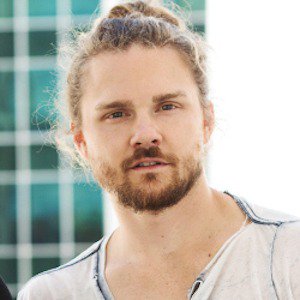 Trey Turner was born on April 1, 1988 in Tennessee. Singer and songwriter for the recording duo The Icarus Account. He also self-produces the band's music in his home studio in Florida. The band is most famous for their song "Favorite Girl" which was featured by Snapchat on Valentine's Day of 2014.
Trey Turner is a member of Rock Singer

Does Trey Turner Dead or Alive?

As per our current Database, Trey Turner is still alive (as per Wikipedia, Last update: May 10, 2020).

Currently, Trey Turner is 33 years, 6 months and 20 days old. Trey Turner will celebrate 34rd birthday on a Friday 1st of April 2022. Below we countdown to Trey Turner upcoming birthday.

Trey Turner’s zodiac sign is Aries. According to astrologers, the presence of Aries always marks the beginning of something energetic and turbulent. They are continuously looking for dynamic, speed and competition, always being the first in everything - from work to social gatherings. Thanks to its ruling planet Mars and the fact it belongs to the element of Fire (just like Leo and Sagittarius), Aries is one of the most active zodiac signs. It is in their nature to take action, sometimes before they think about it well.

Trey Turner was born in the Year of the Dragon. A powerful sign, those born under the Chinese Zodiac sign of the Dragon are energetic and warm-hearted, charismatic, lucky at love and egotistic. They’re natural born leaders, good at giving orders and doing what’s necessary to remain on top. Compatible with Monkey and Rat. 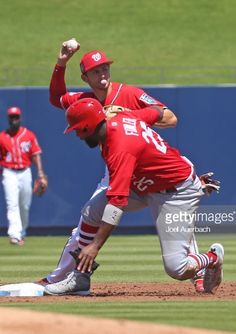 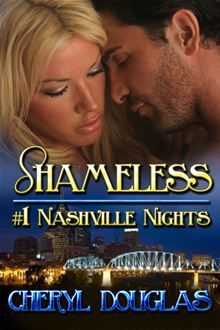 Singer and Songwriter for the recording duo The Icarus Account. He also self-produces the band's music in his home studio in Florida. The band is most famous for their song "Favorite Girl" which was featured by Snapchat on Valentine's Day of 2014.

He was attending Stetson University in DeLand, Florida, pursuing a musical performance degree.

He made national news in September of 2010 when his engagement story went viral. The CBS Early Show hosted Trey and his Fiance, Kelsey, when he dropped the ring while proposing on the Brooklyn Bridge. It was found two days later on a construction platform by a construction worker.

He comes from a large family with three brothers and five sisters. He was married in April of 2011.

He performs alongside his identical twin brother Ty Turner in The Icarus Account.