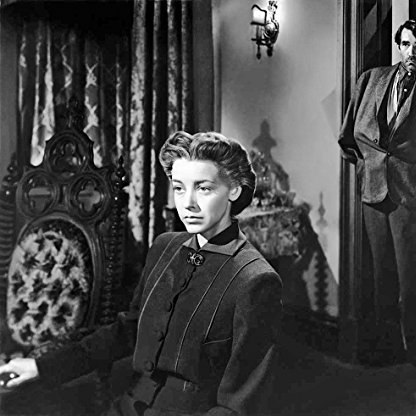 Trevor Bardette was born on November 19, 1902 in  Nashville, Arkansas, United States, is Actor. Wavy-haired, articulate, quietly-spoken Bardette was one of Hollywood's archetypal villains of westerns and cliffhanger serials. He initially aspired to become a mechanical engineer after graduating from Oregon State University in June 1925. However, by the late 1920's, he had changed his name from Terva Gaston Hubbard to Trevor Bardette and embarked on a brief, unremarkable acting career on the East Coast stage, before moving to Hollywood in 1937. Though he went on to essay the occasional sheriff, rustic, frontiersman or hero's sidekick, his stoney features and deep-set, cold eyes ensured that he would invariably be cast as a ruthless heavy, sneaky spy, swindler, gangster or double-crosser. In the course of a thirty year career, the majority of his characters rarely survived until the final scene.A hard-working character player, Bardette took on just about any role offered him. Between 1938 and 1940 alone, he appeared in some 33 films, including bits in prestige pictures like Jezebel (1938), Marie Antoinette (1938), Gone with the Wind (1939), Abe Lincoln in Illinois (1940) and The Grapes of Wrath (1940). At the smaller studios and later for television, he fared rather better in terms of screen time. Serials, especially, gave him the opportunity to chew the scenery at his most menacing: as the scar-faced Pegleg (aka Mitchell) of Overland with Kit Carson (1939), the icily controlled, preening killer Raven of Winners of the West (1940); and the deceptively meek Jensen, head of a Nazi spy ring, in The Secret Code (1942). On TV, he was Old Man Clanton, cattle rustler and perpetual nemesis of law and order in The Life and Legend of Wyatt Earp (1955) (though, in actual fact, N.H. Clanton never faced the Earps, having met his fate earlier at the hands of Mexican cowboys in Guadalupe Canyon). Then there were recurring roles in series like Lassie (1954), Cheyenne (1955) and Gunsmoke (1955), to name but a few.Perhaps not surprisingly, Bardette bought his own ranch in Green Valley, Arizona, where he spent his remaining years after retiring from acting in 1970. In interesting footnote is his authorship (under his original name) of a short story entitled "The Phantom Photoplay", published in the August 1927 issue of Weird Tales magazine. His first name Terva, evidently sounded sufficiently feminine to be included among the publication's list of lady writers.
Trevor Bardette is a member of Actor

Does Trevor Bardette Dead or Alive?

Trevor Bardette’s zodiac sign is Sagittarius. According to astrologers, Sagittarius is curious and energetic, it is one of the biggest travelers among all zodiac signs. Their open mind and philosophical view motivates them to wander around the world in search of the meaning of life. Sagittarius is extrovert, optimistic and enthusiastic, and likes changes. Sagittarius-born are able to transform their thoughts into concrete actions and they will do anything to achieve their goals.

Trevor Bardette was born in the Year of the Tiger. Those born under the Chinese Zodiac sign of the Tiger are authoritative, self-possessed, have strong leadership qualities, are charming, ambitious, courageous, warm-hearted, highly seductive, moody, intense, and they’re ready to pounce at any time. Compatible with Horse or Dog. 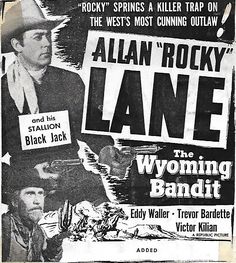 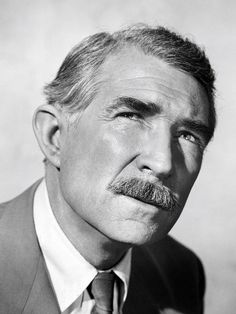 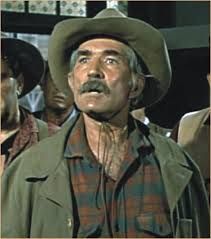 Bardette was born Terva Gaston Hubbard in Nashville in Howard County in southwestern Arkansas. He graduated from Oregon State University in 1925 with a degree in mechanical engineering, and he went on to earn a master of science degree at Northwestern University.

Bardette began working in film in 1936, after leaving a planned mechanical engineering career. His first role was in the 1937 movie Borderland, a Hopalong Cassidy western.

He made over 172 movies and 72 television appearances in his career, and was seen as a rustler, gangster, wartime collaborator. On the Adventures of Superman, he played the sinister title character in the 1951 show The Human Bomb. In its 1954 episode "Great Caesar's Ghost", he was a member of a Criminal gang trying to drive Editor Perry White insane by making him think the subject of his oft-heard epithet had materialized. He played "Wally", the proprietor of Wally's Filling Station, in the "Gomer the House Guest" episode of "The Andy Griffith Show".

Bardette was cast in various roles in four episodes of the anthology series, The Ford Television Theatre between 1953 and 1956. He guest-starred six times each on the original CBS family drama, Lassie, and in Clint Walker's ABC/Warner Brothers western series, Cheyenne. Bardette appeared three times on John Payne's western series, The Restless Gun as well as Wagon Train, and Have Gun – Will Travel. Twice he appeared on Tales of Wells Fargo, Broken Arrow, Maverick, and Trackdown.

From 1959 to 1961, he was cast as the unscrupulous Old Man Clanton on The Life and Legend of Wyatt Earp, with Hugh O'Brian in the title role of Wyatt Earp. His last appearance was in "The Requiem for Old Man Clanton" on May 30, 1961. Bardette appeared as well in different roles in five earlier Wyatt Earp episodes between 1956 and 1958. John Milford was cast with Bardette in eight episodes in the role of Ike Clanton

Bardette played Captain Warner in the 1962 episode "A Matter of Honor" on the syndicated western anthology series, Death Valley Days. In that episode, Vic Morrow played Lt. Robert Benson. In 1965, he played Stanley Conklin in the episode "The Unborn" of the CBS drama, Slattery's People, starring Richard Crenna as a state legislator. – The Unborn (1965)

Bardette made his final television appearance in the 1968 episode "Goodbye, Dolly" of the CBS sitcom, Gomer Pyle, U.S.M.C., starring Jim Nabors. His final film appearance was the next year in Mackenna's Gold.

In 1977 Bardette died at his ranch in Green Valley, Arizona, just nine days after his 75th birthday.