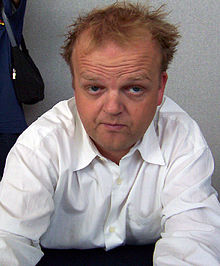 Does Tory Jones Dead or Alive?

As per our current Database, Tory Jones is still alive (as per Wikipedia, Last update: May 10, 2020).

Currently, Tory Jones is 55 years, 11 months and 10 days old. Tory Jones will celebrate 56rd birthday on a Wednesday 7th of September 2022. Below we countdown to Tory Jones upcoming birthday.

Tory Jones was born in the Year of the Horse. Those born under the Chinese Zodiac sign of the Horse love to roam free. They’re energetic, self-reliant, money-wise, and they enjoy traveling, love and intimacy. They’re great at seducing, sharp-witted, impatient and sometimes seen as a drifter. Compatible with Dog or Tiger. 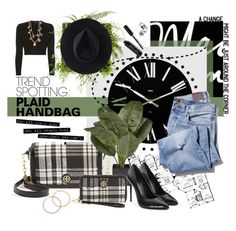 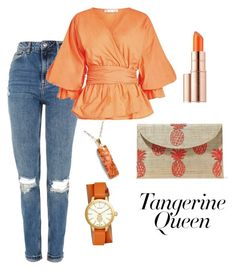 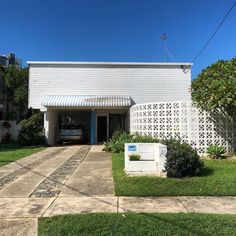 Jones was born in Hammersmith, London, the son of actors Jennifer (née Heslewood) and Freddie Jones. He has two brothers: Rupert, a Director, and Casper, also an actor. He attended Christ Church Cathedral School and Abingdon School in Oxfordshire in the 1980s. He studied drama at the University of Manchester from 1986 to 1989, and at L'École Internationale de Théâtre Jacques Lecoq in Paris from 1989 to 1991.

Jones has appeared in more than 20 films since his first acting role in the 1992 film Orlando. He voiced Dobby in two Harry Potter films: Chamber of Secrets (2002) and The Deathly Hallows – Part 1 (2010). He played Robert Cecil, 1st Earl of Salisbury in the HBO/Channel 4 production Elizabeth I. In 2006, he portrayed Truman Capote in the biopic Infamous. He appeared in the film adaptation of Stephen King's The Mist in 2007. In 2008, he portrayed Karl Rove in Oliver Stone's W and Hollywood agent Swifty Lazar in Frost/Nixon. He appeared alongside his father in the 2004 film Ladies in Lavender.

In 2001, he starred in the London West End comedy The Play What I Wrote, directed by Kenneth Branagh. His comic turn as Arthur earned him the Olivier Award for Best Actor in a Supporting Role, and when the play moved to Broadway in 2003.

In 2009, he returned to the stage in Every Good Boy Deserves Favour at the National Theatre, Parlour Song at the Almeida Theatre, and The First Domino at Brighton Festival Fringe. In 2011, he played JMW Turner in The Painter at the Arcola Theatre.

Jones appeared in the 2010 episode "Amy's Choice", of Doctor Who, as the Dream Lord, and in the Big Finish Productions series' Dark Eyes (audio drama) as Kotris. He also played the role of Samuel Ratchett in Agatha Christie's Poirot TV Series 12 episode "Murder on the Orient Express". In 2011, he played the role of the British spy master Percy Alleline in the adaptation of John Le Carré's Tinker Tailor Soldier Spy and Arnim Zola in Captain America: The First Avenger, a role which he reprised in the sequel Captain America: The Winter Soldier three years later as well as in a cameo in the TV series Agent Carter the following year. In 2012, he had a leading role in the ITV mini-series Titanic, starred as one of the seven dwarves in Snow White and the Huntsman, played Dr. Paul Shackleton in Red Lights, and Max in Virginia. He also portrayed film Director Alfred Hitchcock in the HBO television film The Girl, a role that earned him his first Golden Globe Award nomination, as well as his first Primetime Emmy Award nomination.

He played Neil Baldwin in the BBC drama Marvellous in 2014. Sam Wollaston, in The Guardian, praised Jones's "lovely, very human, performance", one that earned him his second British Academy Television Award nomination. In 2014, he also appeared in the BBC Four television series Detectorists, for which he received a nomination for the British Academy Television Award for Best Male Comedy Performance in 2016.

In 2015, Jones played the part of Roger Yount, a banker, in the three-part BBCs series Capital based on John Lanchester's novel of the same name. Discussing working with Jones on Capital, Writer Peter Bowker said, "I think Toby is a genius and thought that long before I worked with him. He always wants to know a character's needs, and what's beneath those needs. Then he takes all that material and somehow embeds it into the character and physically inhabits the character, so that you never think he's playing the character. It's fascinating to watch him close up. He carries the emotional complexities in every tiny gesture that his character makes so that you immediately can see what his character is like. A character like Roger is full of contradictions, a city banker with an air of entitlement but also a little insecurity picking away at him. Toby can portray that in his walk alone. That's what's great about him, he can portray cold he can portray warm and he can portray both of those things at once."

He plays Captain Mainwaring in the film Dad's Army, released in February 2016. In July the same year he starred as the eponymous agent Verloc in the BBC's 3-part television adaptation of Joseph Conrad's 1907 novel The Secret Agent.

In 2017, he portrayed Culverton Smith in "The Lying Detective", an episode of the BBC crime drama Sherlock. 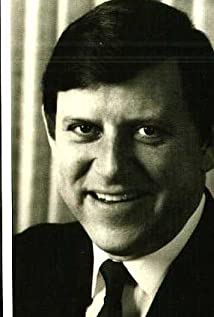 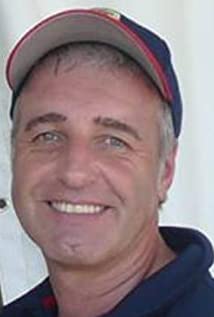 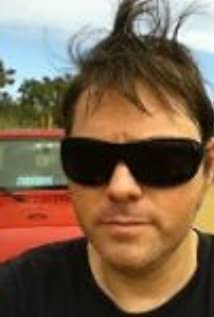 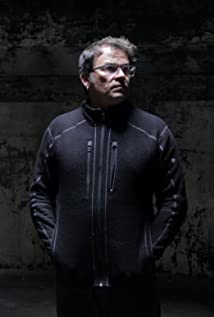 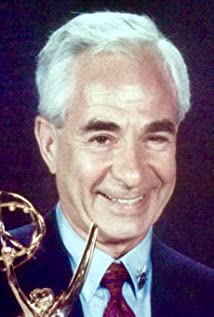 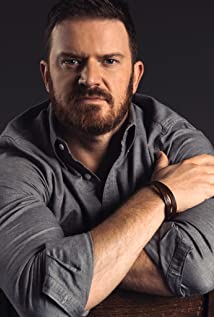 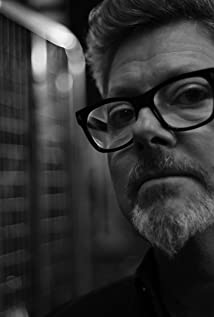 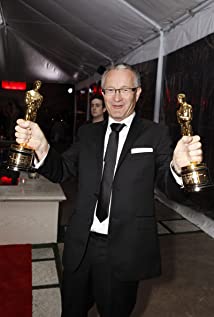 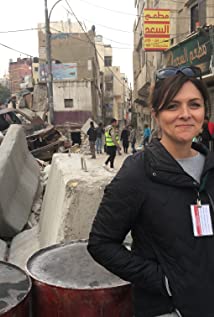 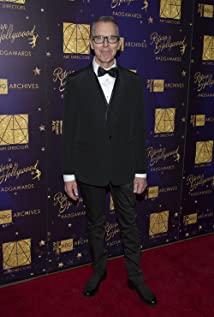