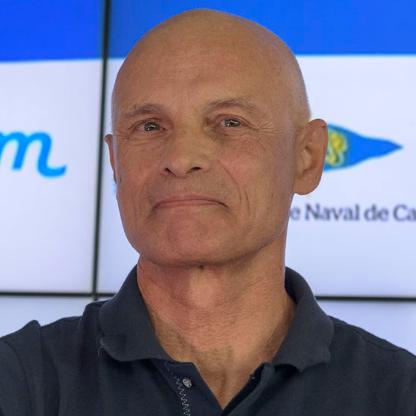 Torbjorn Tornqvist was born on 1953 in Geneva, Switzerland, Sweden. Torbjorn Tornqvist is the Swedish co-founder of Gunvor Group, one of the largest commodities conglomerates in the world. The massive oil trader benefits from an increasingly diverse presence with refineries, pipelines, terminals and mining operations in 35 countries. Tornqvist got his start at British Petroleum in 1977. After later stints at Scandinavian Trading Co. and Intermaritime Group Petrotrade, he formed Gunvor's predecessor company in Estonia in 1997 to export Russian crude oil. Three years later he founded Gunvor with Russian billionaire, Gennady Timchenko. In 2014, one day before the US Treasury imposed sanctions against Timchenko over Russia's annextion of Crimea, Tornqvist bought out the Russian oligarch. Tornqvist now owns 60% of Gunvor, and the rest is owned by company employees.
Torbjorn Tornqvist is a member of Energy 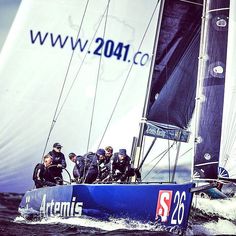 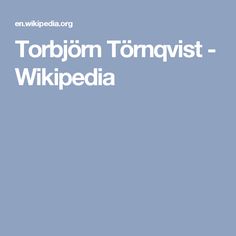 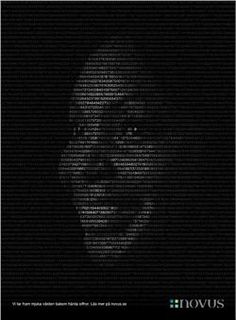 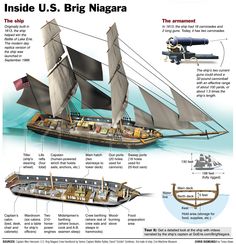 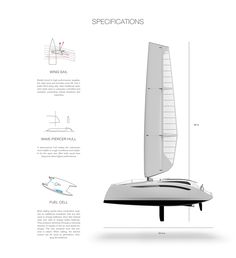 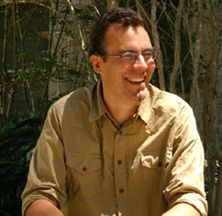 Törnqvist was born in 1953, in Stockholm, Sweden. He has a degree from Stockholm University.

Törnqvist co-founded Gunvor in 1997, and he is its CEO.

In 2016, he reduced his stake in Gunvor from 78% to 70%, and received a special dividend of about $1 billion, part of which went to repay his co-founder Gennady Timchenko, who sold his 44% to Törnqvist in March 2014, a day before Timchenko was sanctioned by the US for his "close ties to Vladimir Putin".

In 2017, a Swedish Radio documentary presented evidence that Gunvor had been involved in a Belarusian oil smuggling scheme under Törnqvist's watch, featuring corruption at the highest levels in the Belarus government. This documentary, which includes an interview with Törnqvist, won the 2017 Prix Europa award in the "Radio Current Affairs" category. Gunvor has officially denied any wrongdoing.

Törnqvist is a keen Sailor, and the head of Artemis Racing, who have competed in the America’s Cup.