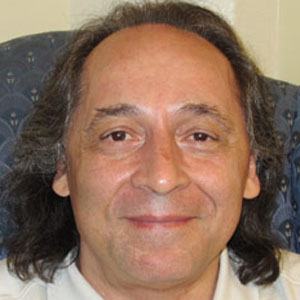 Tony Rosato was born on December 26, 1954 in Italy. Canadian-Italian actor best known for his voice acting on numerous animated television series including Hello Kitty and Friends, The Neverending Story, and Elliott Moose.
Tony Rosato is a member of Voice Actor

Does Tony Rosato Dead or Alive?

Tony Rosato’s zodiac sign is Capricorn. According to astrologers, Capricorn is a sign that represents time and responsibility, and its representatives are traditional and often very serious by nature. These individuals possess an inner state of independence that enables significant progress both in their personal and professional lives. They are masters of self-control and have the ability to lead the way, make solid and realistic plans, and manage many people who work for them at any time. They will learn from their mistakes and get to the top based solely on their experience and expertise.

Tony Rosato was born in the Year of the Horse. Those born under the Chinese Zodiac sign of the Horse love to roam free. They’re energetic, self-reliant, money-wise, and they enjoy traveling, love and intimacy. They’re great at seducing, sharp-witted, impatient and sometimes seen as a drifter. Compatible with Dog or Tiger. 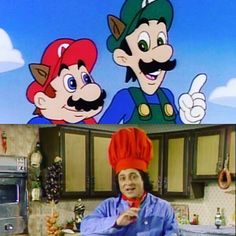 He was born in Italy but grew up in Toronto and attended the University of Toronto to study chiropractic Medicine before taking part in improv at The Second City, which led him to drop out of the university to pursue acting.

He was the first actor born outside North America to get cast on Saturday Night Live in 1981.

He had a daughter in 2005 from his marriage with his wife Leah.

He played the role of Arthur "Whitey" Morelli opposite Jeff Wincott on the television drama Night Heat from 1985 to 1989. 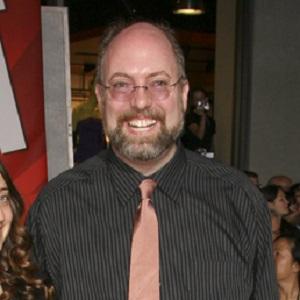 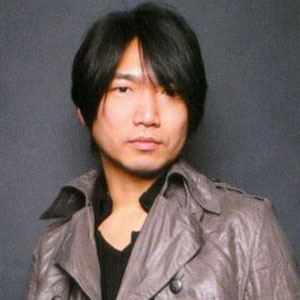 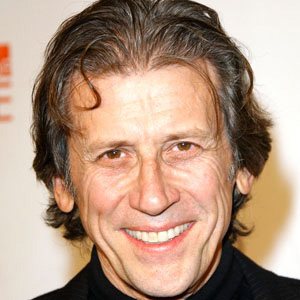 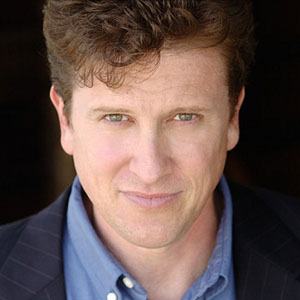 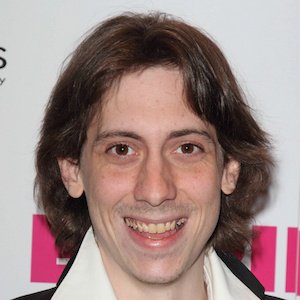 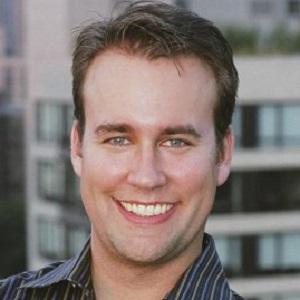