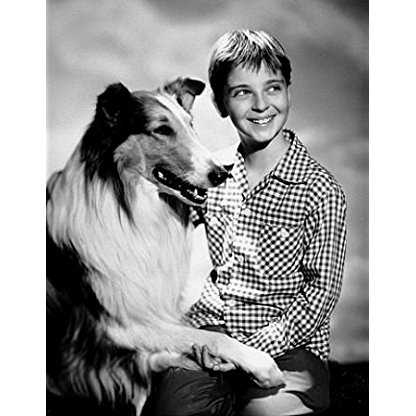 Tommy Rettig was born on December 10, 1941 in  Queens, New York, United States, is Actor, Soundtrack. Tommy was a successful child actor in 1954 when he was chosen out of a field of 500 to play Jeff Miller in the TV series Lassie (1954). He was with the show for four years, after which Lassie acquired a whole new family.Rettig, the only child of Elias Rettig, a Lockheed aircraft-parts inspector, and his wife, Rosemary, began his career at age 5, after he was spotted by an acting coach who lived in the family's apartment building in Queens, N.Y. After touring with Mary Martin in Annie Get Your Gun, he landed roles in movies, among them River of No Return (1954), starring Marilyn Monroe. Then, at 12, he was cast as Jeff Miller. He bonded strongly with his canine costar--who, like the whole line of Lassies, was male--and even took him home on weekends (the family had moved West in 1949). That stopped when Lassie became confused about whether to obey his trainer or Rettig. In a string of jobs he had little luck, and he was busted in the '70s for marijuana possession and cocaine smuggling. (The latter charge was overturned).After graduating from L.A.'s University High in 1958 and marrying 15-year-old Darlene Portwood, he tried to get back into acting, without much success. In the early '80s, having tried selling tools and managing a health club, he founded an est-like motivation program. But it wasn't until he sat down at a computer to compile a mailing list that he finally found himselfAt Ashton-Tate, Tom was one of the designers of dBASE III and wrote the essential reference book on it. He built the first add-on library for Clipper, pioneering the public domain tools that make all our jobs easier. Tom wrote articles for Data Based Advisor, appeared on FoxPro Advisor satellite TV conferences, and spoke at many developer events including the FoxPro DevCons. Tom Rettig's Help and Tom Rettig's FoxPro Handbook taught the intricacies of FoxPro. Tom's ability as a programmer was legendary - he was a guru with a Hollywood-famous name. Yet he was one of the most friendly, accessible people you'd hope to meet.At the end of Tommy's life, he was again reunited with Lassie, as his ashes were spread off the coast of Marina del Rey onboard the LaSea, with Lassie present to say goodbye
Tommy Rettig is a member of Actor

Does Tommy Rettig Dead or Alive?

Tommy Rettig’s zodiac sign is Capricorn. According to astrologers, Capricorn is a sign that represents time and responsibility, and its representatives are traditional and often very serious by nature. These individuals possess an inner state of independence that enables significant progress both in their personal and professional lives. They are masters of self-control and have the ability to lead the way, make solid and realistic plans, and manage many people who work for them at any time. They will learn from their mistakes and get to the top based solely on their experience and expertise.

Tommy Rettig was born in the Year of the Snake. Those born under the Chinese Zodiac sign of the Snake are seductive, gregarious, introverted, generous, charming, good with money, analytical, insecure, jealous, slightly dangerous, smart, they rely on gut feelings, are hard-working and intelligent. Compatible with Rooster or Ox. 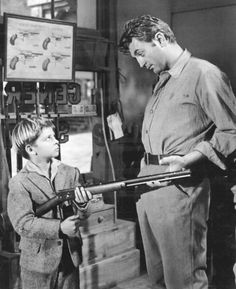 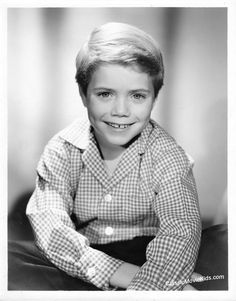 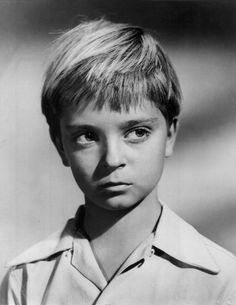 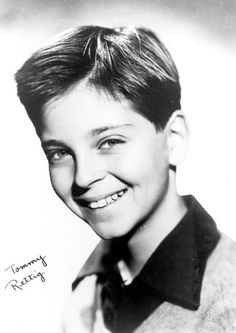 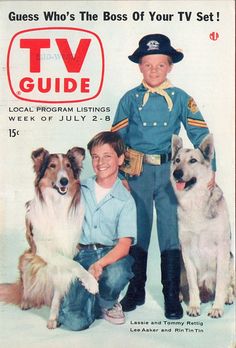 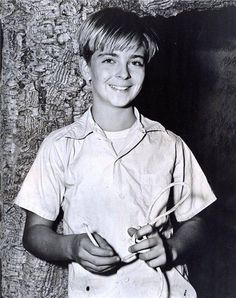 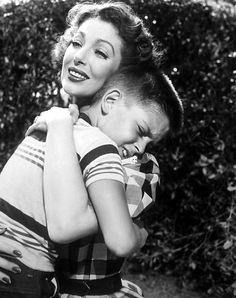 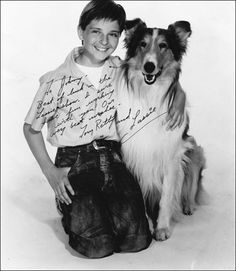 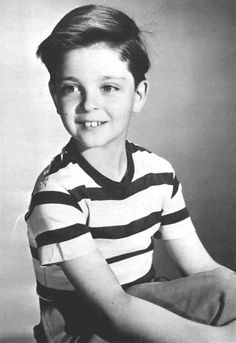 On October 28, 1958, Rettig guest-starred in the episode "The Ghost" of the ABC/Warner Brothers western series Sugarfoot with Will Hutchins in the title role. In the series installment, Rettig played Steve Carter, a troubled youth whom Sugarfoot is taking to Missouri to collect an inheritance. Rettig also sang the popular ballad "The Streets of Laredo" in the episode.

Rettig graduated in 1959 from University High School in Los Angeles. The same year, at the age of 18, he was cast as Pierre in the episode "The Ghost of Lafitte", set in New Orleans, of the ABC western series The Man from Blackhawk, starring Robert Rockwell as a roving insurance investigator. Actress Amanda Randolph was cast in the same episode as Auntie Cotton.

In the 1962 episode "Davy's Friends" of the syndicated series Death Valley Days, Rettig played Joel Walter Robison, a fighter for Texas independence. In the storyline, Robison, called a "friend" of Davy Crockett, is sent on a diversion but quickly shows his military ability and is made a first lieutenant by Sam Houston. Stephen Chase played Sam Houston, and Russell Johnson was cast as Sergeant Tate in this episode.

From 1964 to 1965, Rettig co-starred with another former child actor, Tony Dow, in the ABC television soap opera for teens Never Too Young. With the group "The TR-4", he recorded the song by that title on the Velvet Tone label. While he was the TR-4's co-manager, he did not sing with them. Rettig only co-wrote the song in hopes that the TV soap would use it as the series' theme. Producers of Never Too Young, however, chose not to use it. Rettig was subsequently cast as Frank in 1965 episode "The Firebrand" on the NBC education drama series Mr. Novak, which starred James Franciscus.

For the last 15 years of his life, Rettig was a well-known database programmer, author, and expert. He was an early employee of Ashton-Tate and specialized in (sequentially) dBASE, Clipper, FoxBASE and finally FoxPro. Rettig moved to Marina del Rey in the late 1980s.

Rettig made a guest appearance as a grown-up Jeff Miller in an episode of the later television series The New Lassie, with Jon Provost, which aired on October 25, 1991. The updated series featured appearances from two other Lassie veterans: Roddy McDowall, who in 1943 had starred in Lassie Come Home, the famous dog's first feature-length film, and June Lockhart, who had starred in the 1945 sequel Son of Lassie. Lockhart had also co-starred on the earlier television series, portraying Timmy's mother in the years after Rettig and Actress Jan Clayton left the show.

Rettig died in 1996 at age 54 of a heart attack. Attendees to his memorial Service in Marina del Rey, California, included Roger Clinton, Jr., the half-brother of then U.S. President Bill Clinton; Lassie; Microsoft dignitaries; and several former child stars, who were featured in a photo spread in The National Enquirer.

As an adult, Rettig preferred to be called "Tom." He found the transition from child star to adult difficult, and he had several well-publicized legal entanglements relating to illegal recreational drugs (a conviction for growing marijuana on his farm, and a cocaine possession charge of which he was exonerated). Some years after he left acting, he became a motivational speaker, which—through work on computer mailing lists—led to involvement in the early days of personal computers.