Does Tomi Taylor Dead or Alive?

As per our current Database, Tomi Taylor is still alive (as per Wikipedia, Last update: May 10, 2020).

Currently, Tomi Taylor is 42 years, 6 months and 20 days old. Tomi Taylor will celebrate 43rd birthday on a Monday 29th of November 2021. Below we countdown to Tomi Taylor upcoming birthday.

Tomi Taylor’s zodiac sign is Sagittarius. According to astrologers, Sagittarius is curious and energetic, it is one of the biggest travelers among all zodiac signs. Their open mind and philosophical view motivates them to wander around the world in search of the meaning of life. Sagittarius is extrovert, optimistic and enthusiastic, and likes changes. Sagittarius-born are able to transform their thoughts into concrete actions and they will do anything to achieve their goals.

Tomi Taylor was born in the Year of the Horse. Those born under the Chinese Zodiac sign of the Horse love to roam free. They’re energetic, self-reliant, money-wise, and they enjoy traveling, love and intimacy. They’re great at seducing, sharp-witted, impatient and sometimes seen as a drifter. Compatible with Dog or Tiger. 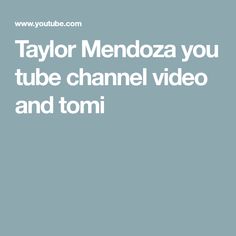 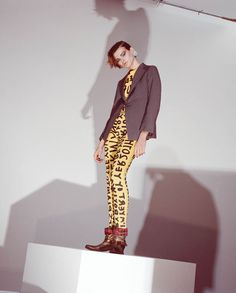 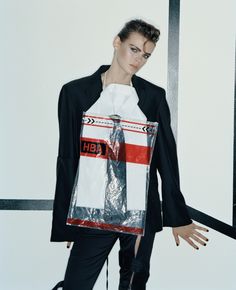 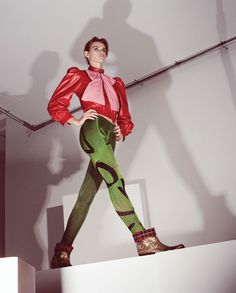 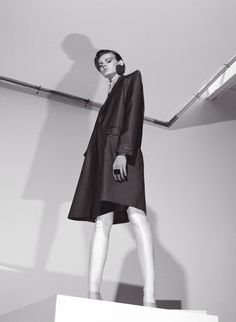 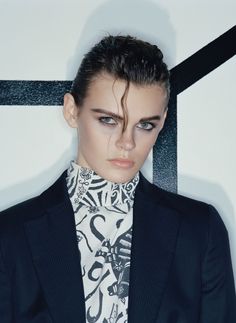 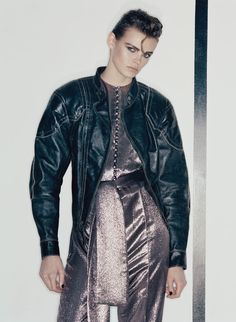 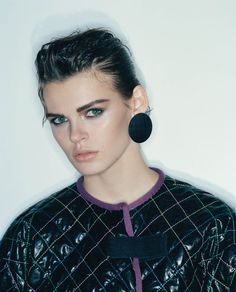 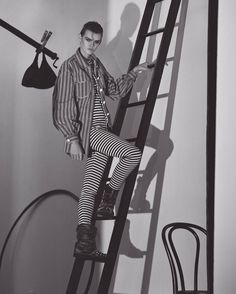 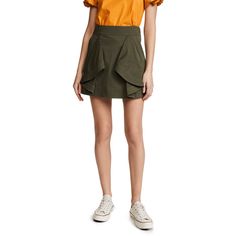 Taylor's award-winning short musical A4 to A3 (written with Simon Barlow) was filmed by Bravada Films in 2009, for which Taylor also wrote the screenplay. A4 to A3 premiered at the Newport Beach Film Festival on 29 April 2010.

Taylor wrote a short film adaptation of The Example which was optioned and filmed by Staple Fiction in 2011. It screened at Film Festivals around the world.

Star Wars: Blood Ties won the 2012 'Stan Lee Excelsior Award' as voted for by thousands of school students across the UK.

Performing and writing for theatre and musicals from the age of fourteen, Tom's works have been produced across four continents. His plays have won a number of awards and accolades including winning the award for 'Best Dramatic Writing' in Short and Sweet – The world's largest short play festival.

Taylor is the co-creator, executive Producer and head Writer of The Deep (Animated Series) The first series began airing on [Netflix] USA in 2016.

Season 2 was confirmed and began airing on CBBC in July, 2017.