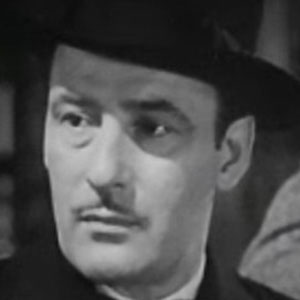 Tom Conway was born on September 15, 1904 in Russia. Film and radio figure who became known for his roles in the 1942 film, Cat People, and the 1943 film, The Seventh Victim. He also appeared in Death of a Scoundrel and Voodoo Woman.
Tom Conway is a member of Movie Actor

Does Tom Conway Dead or Alive?

Tom Conway’s zodiac sign is Virgo. According to astrologers, Virgos are always paying attention to the smallest details and their deep sense of humanity makes them one of the most careful signs of the zodiac. Their methodical approach to life ensures that nothing is left to chance, and although they are often tender, their heart might be closed for the outer world. This is a sign often misunderstood, not because they lack the ability to express, but because they won’t accept their feelings as valid, true, or even relevant when opposed to reason. The symbolism behind the name speaks well of their nature, born with a feeling they are experiencing everything for the first time.

Tom Conway was born in the Year of the Dragon. A powerful sign, those born under the Chinese Zodiac sign of the Dragon are energetic and warm-hearted, charismatic, lucky at love and egotistic. They’re natural born leaders, good at giving orders and doing what’s necessary to remain on top. Compatible with Monkey and Rat. 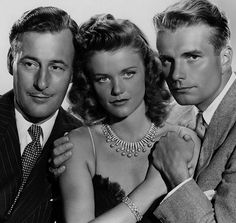 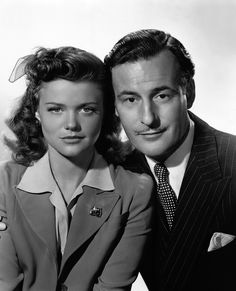 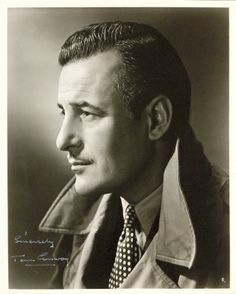 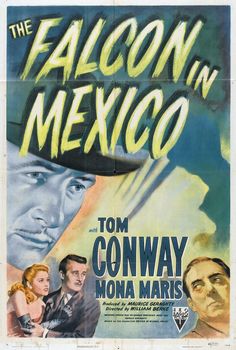 Film and radio figure who became known for his roles in the 1942 film, Cat People, and the 1943 film, The Seventh Victim. He also appeared in Death of a Scoundrel and Voodoo Woman.

He had his first uncredited film role in the 1940 film, Waterloo Bridge.

He brought animated characters to life in the Disney films, 101 Dalmatians in 1961 and Peter Pan in 1953.

He made guest appearances in three episodes of Alfred Hitchcock Presents from 1957 to 1960.