Tiny Thompson was born on May 31, 1903 in Canada. NHL Hall of Fame goaltender who popularized falling on the puck to save it and became the first goalie to score an assist by passing.
Tiny Thompson is a member of Hockey Player

Does Tiny Thompson Dead or Alive?

Tiny Thompson’s zodiac sign is Gemini. According to astrologers, Gemini is expressive and quick-witted, it represents two different personalities in one and you will never be sure which one you will face. They are sociable, communicative and ready for fun, with a tendency to suddenly get serious, thoughtful and restless. They are fascinated with the world itself, extremely curious, with a constant feeling that there is not enough time to experience everything they want to see.

Tiny Thompson was born in the Year of the Rabbit. Those born under the Chinese Zodiac sign of the Rabbit enjoy being surrounded by family and friends. They’re popular, compassionate, sincere, and they like to avoid conflict and are sometimes seen as pushovers. Rabbits enjoy home and entertaining at home. Compatible with Goat or Pig. 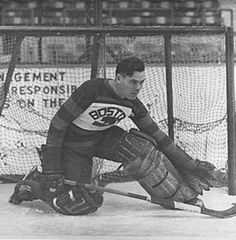 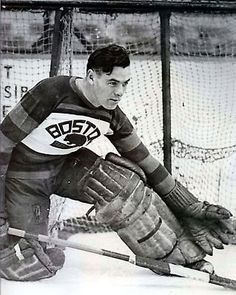 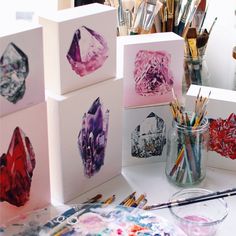 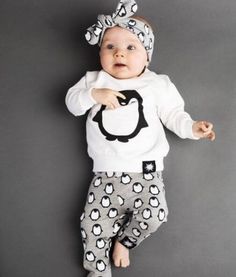 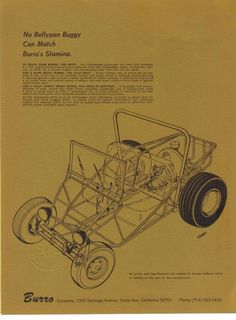 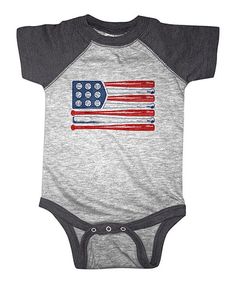 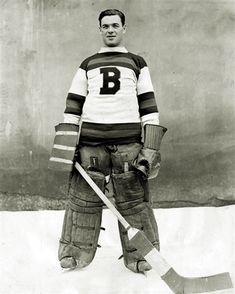 NHL Hall of Fame goaltender who popularized falling on the puck to save it and became the first goalie to score an assist by passing.

He joined the Boston Bruins at the start of the 1928-29 season, taking over the goaltender position.

His nickname Tiny was somewhat misleading, since he was 5'10" and 170 pounds, average size for a goalie at the time.

He grew up in British Columbia, Canada, unusual for an NHL dominated at the time by east-coast Canadian players.

He and Charlie Gardiner were two of the top goaltenders during the NHL's development years.