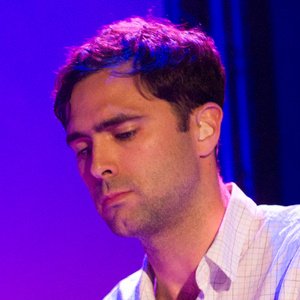 Tim Rice-Oxley was born on June 2, 1976 in Oxford, England. Multi-instrumentalist who was a founding member, pianist, and composer with the British piano rock band Keane. He is joined in the band by singer Tom Chaplin, bassist Jesse Quin and drummer Richard Hughes.
Tim Rice-Oxley is a member of Pianist

Does Tim Rice-Oxley Dead or Alive?

As per our current Database, Tim Rice-Oxley is still alive (as per Wikipedia, Last update: May 10, 2020).

Tim Rice-Oxley’s zodiac sign is Gemini. According to astrologers, Gemini is expressive and quick-witted, it represents two different personalities in one and you will never be sure which one you will face. They are sociable, communicative and ready for fun, with a tendency to suddenly get serious, thoughtful and restless. They are fascinated with the world itself, extremely curious, with a constant feeling that there is not enough time to experience everything they want to see.

Tim Rice-Oxley was born in the Year of the Dragon. A powerful sign, those born under the Chinese Zodiac sign of the Dragon are energetic and warm-hearted, charismatic, lucky at love and egotistic. They’re natural born leaders, good at giving orders and doing what’s necessary to remain on top. Compatible with Monkey and Rat. 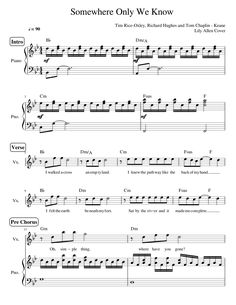 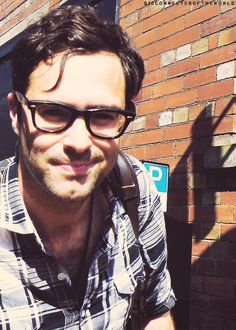 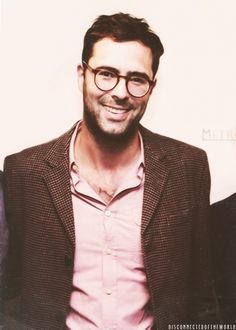 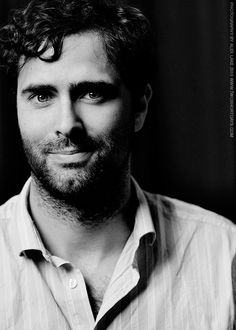 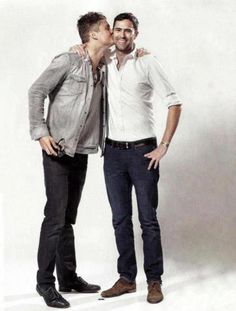 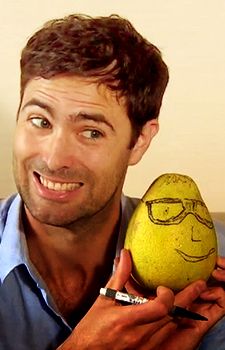 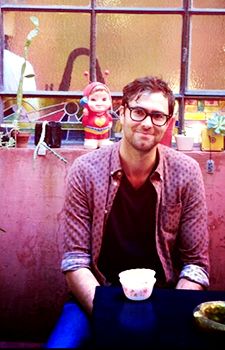 Multi-instrumentalist who was a founding member, Pianist, and Composer with the British piano rock band Keane. He is joined in the band by singer Tom Chaplin, Bassist Jesse Quin and Drummer Richard Hughes.

He and Guitarist Dominic Scott decided to start a band while they were students at University College London.

His 2004 debut album with Keane, Hopes and Fears, won the Brit Award for Best Album.

He was married to Jayne Rice-Oxley from 2005 until 2012. He was inspired to learn piano after listening to The Beatles. His previous attempt at learning the piano had been disastrous, as he had no interest in practicing, causing his parents to end the lessons.

He met Chris Martin while Martin was cutting demos for Coldplay. He was invited by Martin to join Coldplay but turned the offer down because of his commitment to Keane.