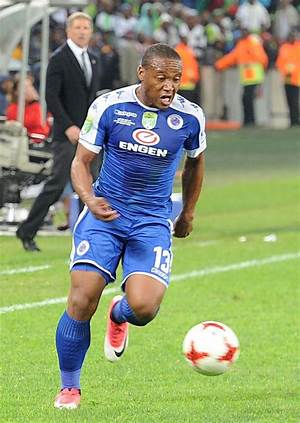 As per our current Database, Thuso Mbedu Nokwanda is still alive (as per Wikipedia, Last update: May 10, 2020).

Thuso Mbedu Nokwanda’s zodiac sign is Cancer. According to astrologers, the sign of Cancer belongs to the element of Water, just like Scorpio and Pisces. Guided by emotion and their heart, they could have a hard time blending into the world around them. Being ruled by the Moon, phases of the lunar cycle deepen their internal mysteries and create fleeting emotional patterns that are beyond their control. As children, they don't have enough coping and defensive mechanisms for the outer world, and have to be approached with care and understanding, for that is what they give in return.

Thuso Mbedu Nokwanda was born in the Year of the Goat. Those born under the Chinese Zodiac sign of the Goat enjoy being alone in their thoughts. They’re creative, thinkers, wanderers, unorganized, high-strung and insecure, and can be anxiety-ridden. They need lots of love, support and reassurance. Appearance is important too. Compatible with Pig or Rabbit. 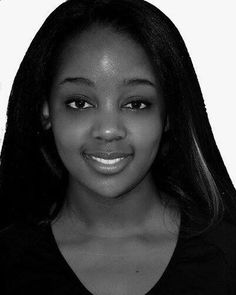 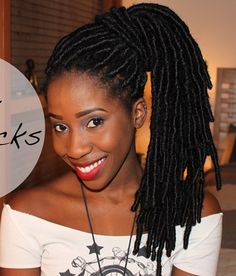 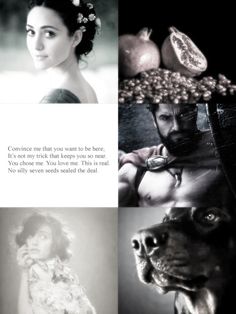 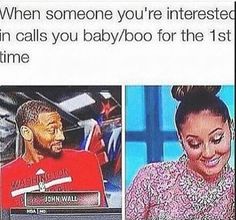 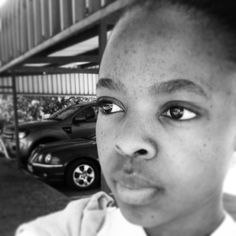 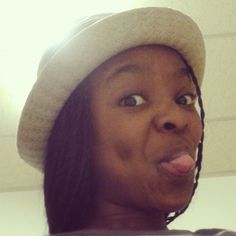 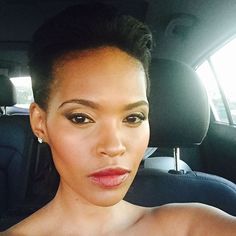 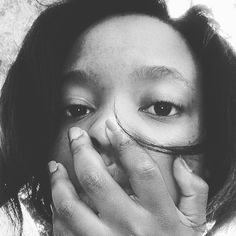 South African Actress best known for her role as Kitso Medupe on the e.tv’s soap opera Scandal! She has also played Boni Khumalo on a show called Saints and Sinners.

She studied physical theatre and performing arts management at the University of the Witwatersrand.

While at the University of the Witwatersrand, she was awarded the university council merit scholarship as well as a New York University summer program scholarship.

She grew up without her parents and was raised by her grandmother. She has an older sister.

She attended the Stella Adler Studio of Acting in New York City in 2012.