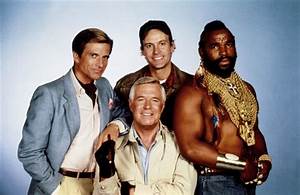 Thom Bray was born on April 30, 1954 in New Jersey. American actor who played the role of Murray Bozinsky in the television series Riptide.
Thom Bray is a member of TV Actor

Does Thom Bray Dead or Alive?

As per our current Database, Thom Bray is still alive (as per Wikipedia, Last update: May 10, 2020).

Currently, Thom Bray is 68 years, 9 months and 6 days old. Thom Bray will celebrate 69rd birthday on a Sunday 30th of April 2023. Below we countdown to Thom Bray upcoming birthday.

Thom Bray’s zodiac sign is Taurus. According to astrologers, Taurus is practical and well-grounded, the sign harvests the fruits of labor. They feel the need to always be surrounded by love and beauty, turned to the material world, hedonism, and physical pleasures. People born with their Sun in Taurus are sensual and tactile, considering touch and taste the most important of all senses. Stable and conservative, this is one of the most reliable signs of the zodiac, ready to endure and stick to their choices until they reach the point of personal satisfaction.

Thom Bray was born in the Year of the Horse. Those born under the Chinese Zodiac sign of the Horse love to roam free. They’re energetic, self-reliant, money-wise, and they enjoy traveling, love and intimacy. They’re great at seducing, sharp-witted, impatient and sometimes seen as a drifter. Compatible with Dog or Tiger. 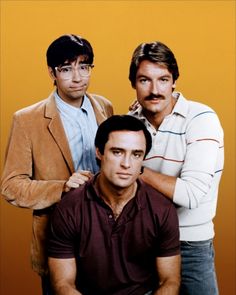 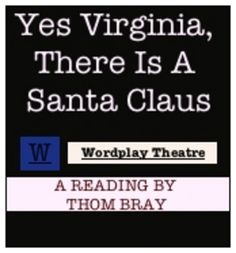 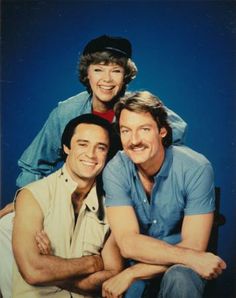 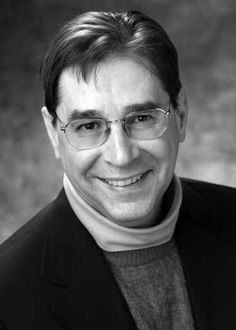 American actor who played the role of Murray Bozinsky in the television series Riptide.

He had his first television role as Cyril in the 1980 series Breaking Away.

He has worked as a drama Teacher in Oregon and a Television Studies Teacher at Portland State University.

He married Jane Staugas in 1983, and they have three children.

He appeared in the 1987 John Carpenter film Prince of Darkness.