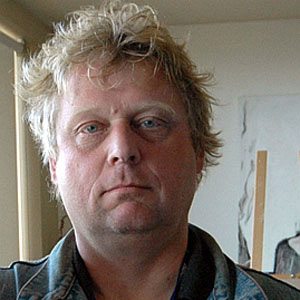 Theo van Gogh was born on July 23, 1957 in Netherlands. Dutch director of Submission, a 2004 short film about the treatment of Muslim women that prompted his assassination by a Muslim man.
Theo van Gogh is a member of Director

Theo van Gogh’s zodiac sign is Leo. According to astrologers, people born under the sign of Leo are natural born leaders. They are dramatic, creative, self-confident, dominant and extremely difficult to resist, able to achieve anything they want to in any area of life they commit to. There is a specific strength to a Leo and their "king of the jungle" status. Leo often has many friends for they are generous and loyal. Self-confident and attractive, this is a Sun sign capable of uniting different groups of people and leading them as one towards a shared cause, and their healthy sense of humor makes collaboration with other people even easier.

Theo van Gogh was born in the Year of the Rooster. Those born under the Chinese Zodiac sign of the Rooster are practical, resourceful, observant, analytical, straightforward, trusting, honest, perfectionists, neat and conservative. Compatible with Ox or Snake. 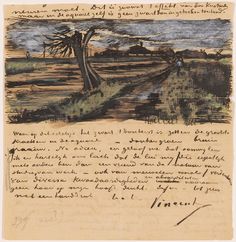 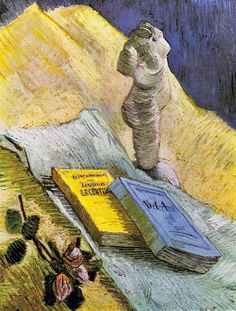 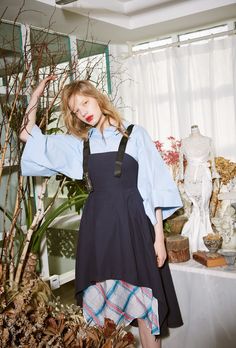 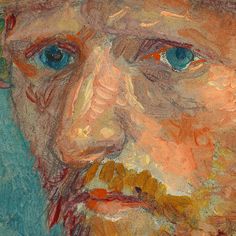 Dutch Director of Submission, a 2004 short film about the treatment of Muslim women that prompted his assassination by a Muslim man.

He dropped out of law school at the University of Amsterdam to become a stage manager.

He was author of several books and columns and directed the award-winning film Blind Date in 1996.

He was the great-grandnephew of famous Painter Vincent Van Gogh.