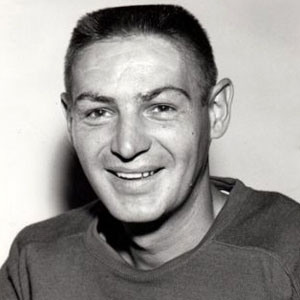 Terry Sawchuk was born on December 28, 1929 in Winnipeg, Canada. Hall of Fame goaltender who played 21 seasons in the National Hockey League, mostly for the Detroit Red Wings.
Terry Sawchuk is a member of Hockey Player

Does Terry Sawchuk Dead or Alive?

Terry Sawchuk’s zodiac sign is Capricorn. According to astrologers, Capricorn is a sign that represents time and responsibility, and its representatives are traditional and often very serious by nature. These individuals possess an inner state of independence that enables significant progress both in their personal and professional lives. They are masters of self-control and have the ability to lead the way, make solid and realistic plans, and manage many people who work for them at any time. They will learn from their mistakes and get to the top based solely on their experience and expertise.

Terry Sawchuk was born in the Year of the Snake. Those born under the Chinese Zodiac sign of the Snake are seductive, gregarious, introverted, generous, charming, good with money, analytical, insecure, jealous, slightly dangerous, smart, they rely on gut feelings, are hard-working and intelligent. Compatible with Rooster or Ox. 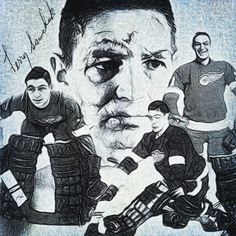 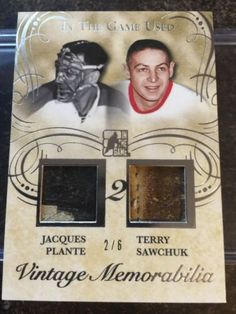 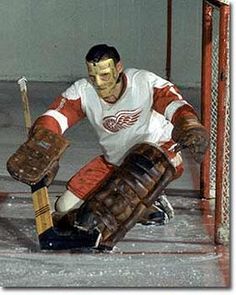 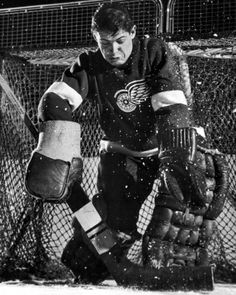 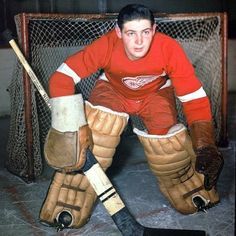 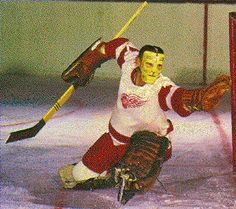 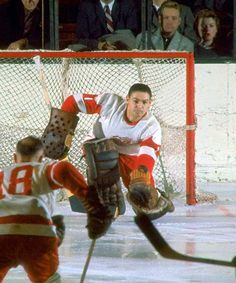 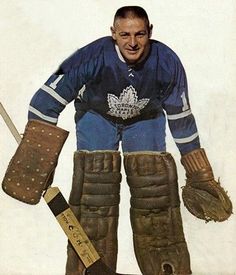 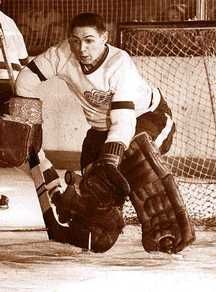 Hall of Fame goaltender who played 21 seasons in the National Hockey League, mostly for the Detroit Red Wings.

He was such a talented goaltender that he met with Red Wings scouts at the age of just 14.

He became notorious for playing through severe injuries including an appendectomy, a broken instep, a collapsed lung, and ruptured discs in his back.

His record of 103 career shutouts stood for 39 years until it was broken by Martin Brodeur in 2009.