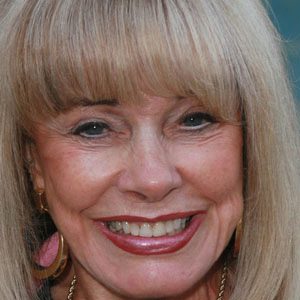 Terry Moore was born on January 7, 1929 in Glendale, CA. Actress who was nominated for an Academy Award for her portrayal of Marie Buckholder in the drama Come Back, Little Sheba. In 2014, she played Natalie in Mansion of Blood.
Terry Moore is a member of Movie Actress

Does Terry Moore Dead or Alive?

As per our current Database, Terry Moore is still alive (as per Wikipedia, Last update: May 10, 2020).

Currently, Terry Moore is 93 years, 7 months and 4 days old. Terry Moore will celebrate 94rd birthday on a Saturday 7th of January 2023. Below we countdown to Terry Moore upcoming birthday.

Terry Moore’s zodiac sign is Capricorn. According to astrologers, Capricorn is a sign that represents time and responsibility, and its representatives are traditional and often very serious by nature. These individuals possess an inner state of independence that enables significant progress both in their personal and professional lives. They are masters of self-control and have the ability to lead the way, make solid and realistic plans, and manage many people who work for them at any time. They will learn from their mistakes and get to the top based solely on their experience and expertise.

Terry Moore was born in the Year of the Snake. Those born under the Chinese Zodiac sign of the Snake are seductive, gregarious, introverted, generous, charming, good with money, analytical, insecure, jealous, slightly dangerous, smart, they rely on gut feelings, are hard-working and intelligent. Compatible with Rooster or Ox. 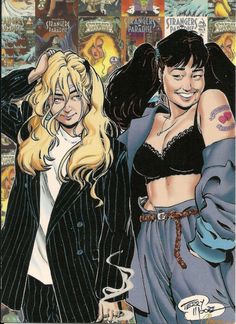 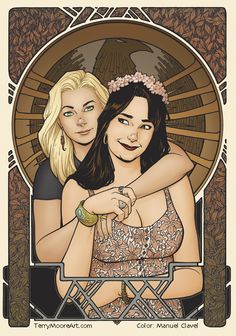 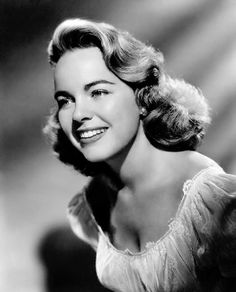 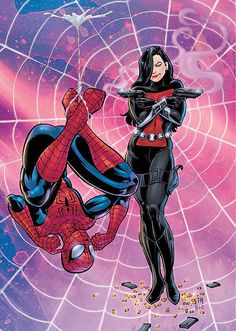 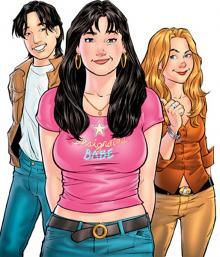 Actress who was nominated for an Academy Award for her portrayal of Marie Buckholder in the drama Come Back, Little Sheba. In 2014, she played Natalie in Mansion of Blood.

She was a child model, and grew up in a Mormon household. She debuted in The Howards of Virginia.

She once posed for an issue of Playboy.

She married Glen Davis, Eugene McGarth, Stuart Cramer and was married to Jerry Rivers until his death. She had two children with Stuart Cramer.

She used to live with Business mogul Howard Hughes.