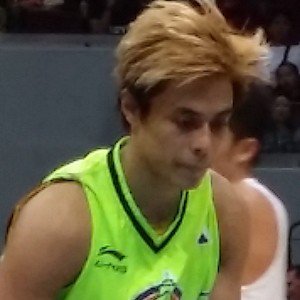 Terrence Romeo was born on March 16, 1992 in Philippines. Filipino basketball player known for his time with GlobalPort Batang Pier. He was named 2015's Most Improved Player, winning the All-Star Game MVP and Three-Point Shootout along the way.
Terrence Romeo is a member of Basketball Player

Does Terrence Romeo Dead or Alive?

As per our current Database, Terrence Romeo is still alive (as per Wikipedia, Last update: May 10, 2020).

Terrence Romeo’s zodiac sign is Pisces. According to astrologers, Pisces are very friendly, so they often find themselves in a company of very different people. Pisces are selfless, they are always willing to help others, without hoping to get anything back. Pisces is a Water sign and as such this zodiac sign is characterized by empathy and expressed emotional capacity.

Terrence Romeo was born in the Year of the Monkey. Those born under the Chinese Zodiac sign of the Monkey thrive on having fun. They’re energetic, upbeat, and good at listening but lack self-control. They like being active and stimulated and enjoy pleasing self before pleasing others. They’re heart-breakers, not good at long-term relationships, morals are weak. Compatible with Rat or Dragon.

Filipino basketball player known for his time with GlobalPort Batang Pier. He was named 2015's Most Improved Player, winning the All-Star Game MVP and Three-Point Shootout along the way.

He played at Far East University, winning UAAP Most Valuable Player in his last season with the school. He was drafted number five overall.

His junior career was defined by impressive stats, including a record-setting 83-point performance and an MVP season in which he averaged 37 points and four steals. He's known as "The Golden Boy."

He was born in Imus, the capital city of Cavite in the Philippines. His father's name is william.

He and his teammate Stanley Pringle became known as the Slash Brothers in the Philippines Basketball Association, a take on Stephen Curry and Klay Thompson's moniker of the Splash Brothers. 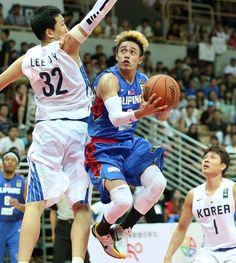 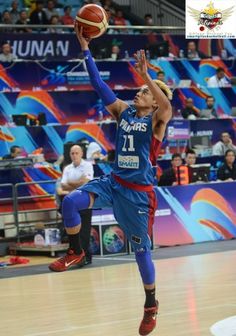 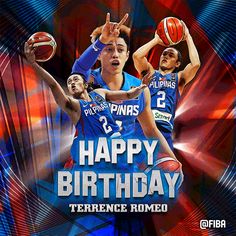