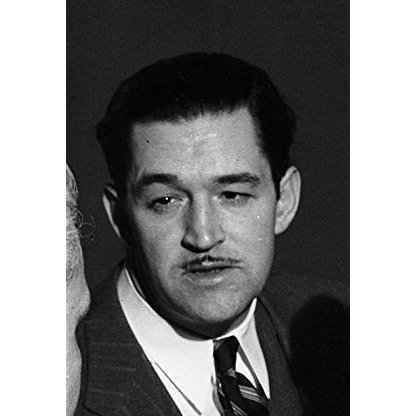 Ted de Corsia was born on September 29, 1903 in  Brooklyn, New York City, New York, United States, is Actor. A big, brawny villain of many 1940s and 1950s films, Ted de Corsia was an actor in touring companies and on radio before making a memorable film debut as the killer in The Lady from Shanghai (1947). Although he occasionally played such sympathetic roles as a judge or prison warden, de Corsia's imposing size, tough New York street demeanor - he was born and raised in Brooklyn - and gravelly voice assured him steady work playing murderous street thugs, outlaw gang leaders or organized-crime bosses. One of his best-remembered roles was as the head of a murder-for-hire gang who turns state's evidence in the Humphrey Bogart crime thriller The Enforcer (1951).
Ted de Corsia is a member of Actor

Ted de Corsia’s zodiac sign is Libra. According to astrologers, People born under the sign of Libra are peaceful, fair, and they hate being alone. Partnership is very important for them, as their mirror and someone giving them the ability to be the mirror themselves. These individuals are fascinated by balance and symmetry, they are in a constant chase for justice and equality, realizing through life that the only thing that should be truly important to themselves in their own inner core of personality. This is someone ready to do nearly anything to avoid conflict, keeping the peace whenever possible

Ted de Corsia was born in the Year of the Rabbit. Those born under the Chinese Zodiac sign of the Rabbit enjoy being surrounded by family and friends. They’re popular, compassionate, sincere, and they like to avoid conflict and are sometimes seen as pushovers. Rabbits enjoy home and entertaining at home. Compatible with Goat or Pig. 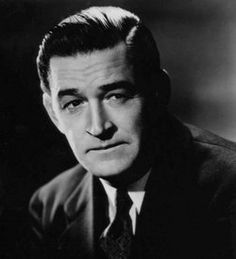 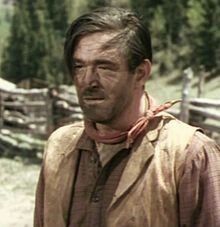 In the late 1950s and 1960s, he appeared in a number of television series, mostly westerns. He was featured on three episodes of the CBS courtroom drama series Perry Mason, including the episodes "The Case of the Drifting Dropout" (1964), in which he played murder victim Mort Lynch, and "The Case of the Positive Negative" (1966), in the role of murder victim George Emory. Other television appearances included The Californians, The Lone Ranger, Maverick, Tales of Wells Fargo, Sugarfoot, Jefferson Drum, Richard Diamond, Private Detective, Frontier Doctor, Mackenzie's Raiders, Riverboat, Tate, The Twilight Zone, " Sea Hunt", 'Lawman, Stoney Burke, Rawhide, Daniel Boone, Gunsmoke, The Dakotas, I Dream of Jeannie, Get Smart, Zane Grey Theater and The Outer Limits ("The Inheritors", 1964).