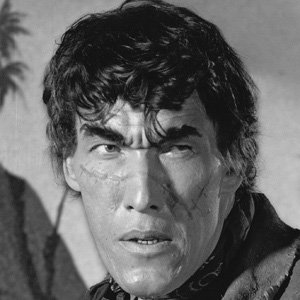 Ted Cassidy was born on July 31, 1932 in Pittsburgh, PA. Best known for his role as Lurch from The Addams Family and being the voice of 1970s television version of The Incredible Hulk.
Ted Cassidy is a member of TV Actor

Does Ted Cassidy Dead or Alive?

Ted Cassidy’s zodiac sign is Leo. According to astrologers, people born under the sign of Leo are natural born leaders. They are dramatic, creative, self-confident, dominant and extremely difficult to resist, able to achieve anything they want to in any area of life they commit to. There is a specific strength to a Leo and their "king of the jungle" status. Leo often has many friends for they are generous and loyal. Self-confident and attractive, this is a Sun sign capable of uniting different groups of people and leading them as one towards a shared cause, and their healthy sense of humor makes collaboration with other people even easier.

Ted Cassidy was born in the Year of the Monkey. Those born under the Chinese Zodiac sign of the Monkey thrive on having fun. They’re energetic, upbeat, and good at listening but lack self-control. They like being active and stimulated and enjoy pleasing self before pleasing others. They’re heart-breakers, not good at long-term relationships, morals are weak. Compatible with Rat or Dragon. 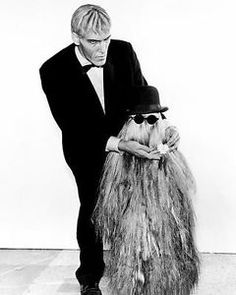 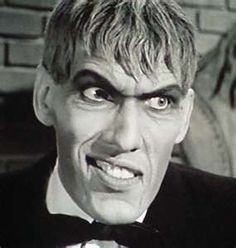 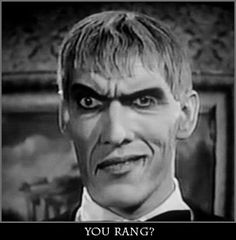 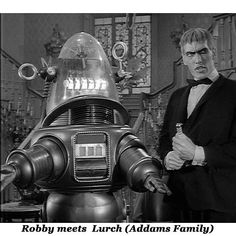 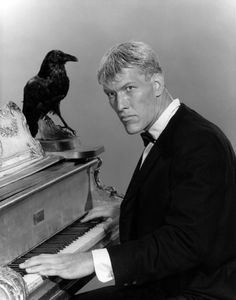 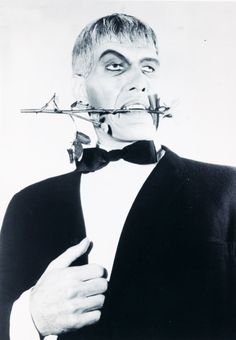 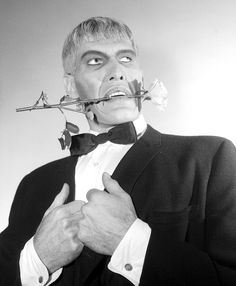 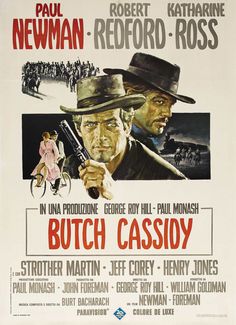 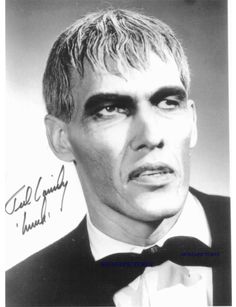 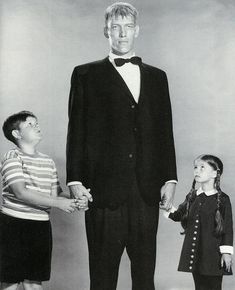 Best known for his role as Lurch from The Addams Family and being the voice of 1970s television version of The Incredible Hulk.

In college, he was very involved in student government and the basketball team.

He played unusual and very tall characters in the series, Star Trek and I Dream of Jeannie.

He married Margaret Helen Jesse in 1956, and the couple had two children.

He worked with Gene Roddenberry on Star Trek.