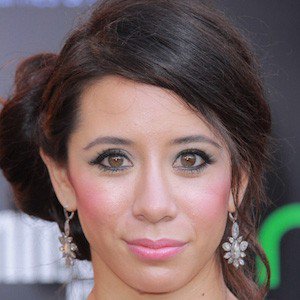 Tara Macken was born on August 17, 1990 in Kuwait. Actress and professional stunt woman who is known for her extensive work in the film and television industries. She has appeared as an actress on various series, including Sons of Anarchy and Hawaii Five-O.
Tara Macken is a member of TV Actress

Does Tara Macken Dead or Alive?

As per our current Database, Tara Macken is still alive (as per Wikipedia, Last update: May 10, 2020).

Currently, Tara Macken is 31 years, 2 months and 4 days old. Tara Macken will celebrate 32rd birthday on a Wednesday 17th of August 2022. Below we countdown to Tara Macken upcoming birthday.

Tara Macken’s zodiac sign is Leo. According to astrologers, people born under the sign of Leo are natural born leaders. They are dramatic, creative, self-confident, dominant and extremely difficult to resist, able to achieve anything they want to in any area of life they commit to. There is a specific strength to a Leo and their "king of the jungle" status. Leo often has many friends for they are generous and loyal. Self-confident and attractive, this is a Sun sign capable of uniting different groups of people and leading them as one towards a shared cause, and their healthy sense of humor makes collaboration with other people even easier.

Tara Macken was born in the Year of the Horse. Those born under the Chinese Zodiac sign of the Horse love to roam free. They’re energetic, self-reliant, money-wise, and they enjoy traveling, love and intimacy. They’re great at seducing, sharp-witted, impatient and sometimes seen as a drifter. Compatible with Dog or Tiger. 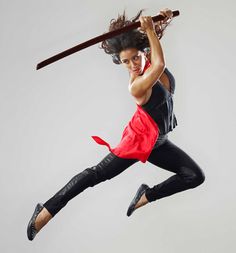 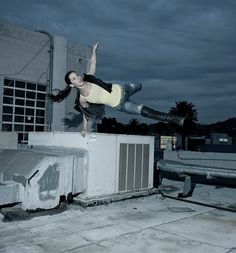 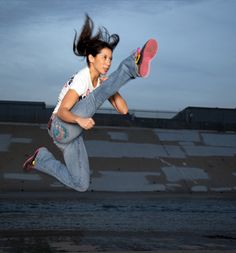 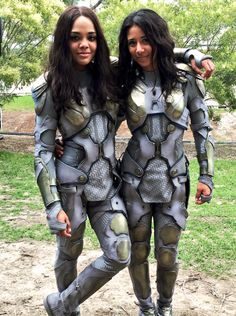 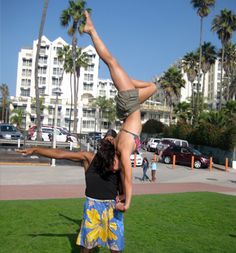 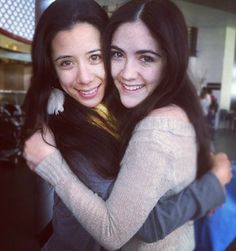 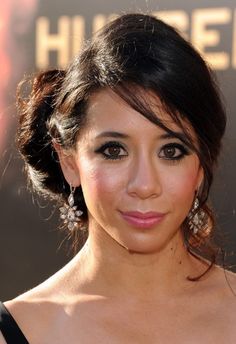 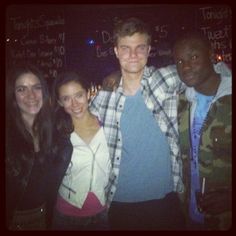 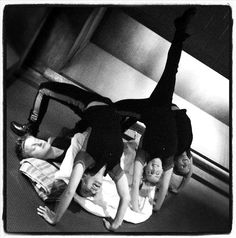 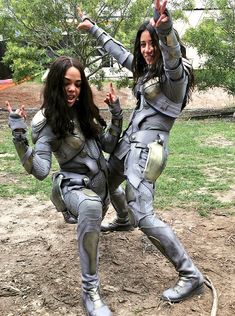 Actress and professional stunt woman who is known for her extensive work in the film and television industries. She has appeared as an Actress on various series, including Sons of Anarchy and Hawaii Five-O.

In 2004, she graduated from the International School of Manila. She made both her acting and stunt debuts in 2008.

In 2012, she completed motion capture work for the video game Resident Evil: Operation Raccoon City. That same year, she appeared in the film The Hunger Games as the District 4 tribute.

She was born and raised in Kuwait. She is of Irish and Filipino descent.

She served as the stunt double for Elodie Yung during the making of the 2013 action film G.I. Joe: Retaliation.