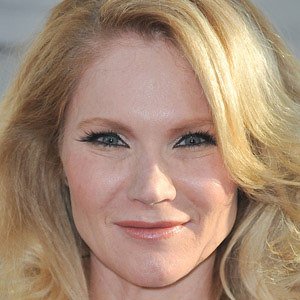 Tara Buck was born on March 16, 1975 in Idaho. Television actress most recognized for her role as Ginger on the hit HBO series True Blood.
Tara Buck is a member of TV Actress

Does Tara Buck Dead or Alive?

As per our current Database, Tara Buck is still alive (as per Wikipedia, Last update: May 10, 2020).

Currently, Tara Buck is 47 years, 10 months and 17 days old. Tara Buck will celebrate 48rd birthday on a Thursday 16th of March 2023. Below we countdown to Tara Buck upcoming birthday.

Tara Buck’s zodiac sign is Pisces. According to astrologers, Pisces are very friendly, so they often find themselves in a company of very different people. Pisces are selfless, they are always willing to help others, without hoping to get anything back. Pisces is a Water sign and as such this zodiac sign is characterized by empathy and expressed emotional capacity.

Tara Buck was born in the Year of the Rabbit. Those born under the Chinese Zodiac sign of the Rabbit enjoy being surrounded by family and friends. They’re popular, compassionate, sincere, and they like to avoid conflict and are sometimes seen as pushovers. Rabbits enjoy home and entertaining at home. Compatible with Goat or Pig. 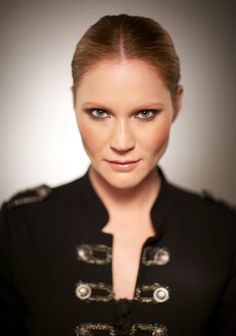 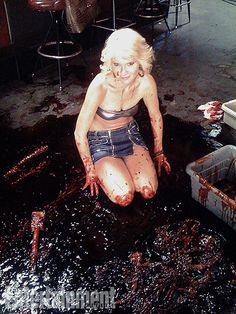 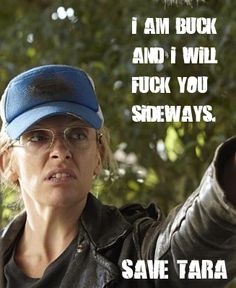 Television Actress most recognized for her role as Ginger on the hit HBO series True Blood.

She had her first on-camera experience as Ricki on the show Party of Five.

Besides her recurring role on True Blood, she appeared as a guest on shows like Bones, The Closer, and Cold Case.

She was raised in a small town in Idaho.

In 2000, she appeared on Melissa Joan Hart's show Sabrina, the Teenage Witch as Nancy.