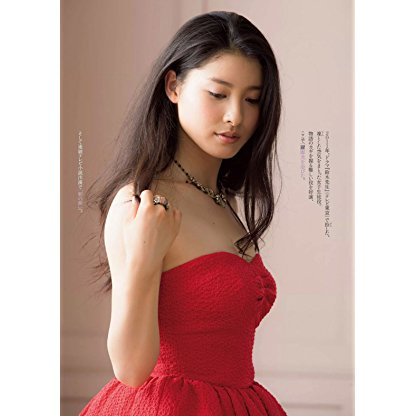 Tao Tsuchiya was born on February 03, 1995, is Actress. Born in Tokyo, Japan Tsuchiya Tao received her first break in Tokyo Sonata, which would go on to become a popular movie and even win the Un Certain Regard - Jury Prize at the Cannes Film Festival in 2008. Prior to that she had appeared in a 2007 commercial for Gamesoft. She was chosen for the commercial after auditioning at 2005's Super Heroine Audition Miss Phoenix. Renbutsu Misako won the contest, Sekido Yuki and Mizutani Riho were runners-up, but Tao ranked third, alongside Takagi Koto and Kawaharada Maari, which accorded her a management contract. She attended an all-girl high school. She continued to act in movies and on television including the Rurouni Kenshin adaptation where she played a boyish heiress to a dojo and in NHK's Mare in 2015 where they reportedly picked her out of over 2,000 auditioning actresses. She was romantically linked to co-star Yamazaki Kento in 2016 and 2017, but a relationship was not confirmed. They remained silent after being photographed together outside a barbecue restaurant late one night. She was awarded the Newcomer Of The Year award at the 39th Japan Academy Prize in 2016 for her role in Orange. She has a blog she updates daily. It became news when one day in 2016 she did not update it with a post. She was the dancer in Sia's Arrive video and sang the theme song for the Ballerina anime in 2017. Tao has had surgery for ankyloglossia in order to speak and enunciate better. She lists playing the flute, piano and shamisen as well as dancing as skills and loves to ski, read and watch films. Her younger brother is actor Tsuchiya Shimba who is two years younger than her. She herself is two years younger than her sister. Her given name was inspired by a dream her mother had while pregnant, which included a girl with the unusual name Tao. Tao means 'Phoenix,' which she took as an omen when auditioning in 2005.
Tao Tsuchiya is a member of Actress

Does Tao Tsuchiya Dead or Alive?

As per our current Database, Tao Tsuchiya is still alive (as per Wikipedia, Last update: May 10, 2020).

Currently, Tao Tsuchiya is 25 years, 11 months and 13 days old. Tao Tsuchiya will celebrate 26rd birthday on a Wednesday 3rd of February 2021. Below we countdown to Tao Tsuchiya upcoming birthday.

Tao Tsuchiya was born in the Year of the Pig. Those born under the Chinese Zodiac sign of the Pig are extremely nice, good-mannered and tasteful. They’re perfectionists who enjoy finer things but are not perceived as snobs. They enjoy helping others and are good companions until someone close crosses them, then look out! They’re intelligent, always seeking more knowledge, and exclusive. Compatible with Rabbit or Goat.

She was cast in the starring role of the NHK Asadora Mare, which started on 30 March 2015, after an audition of 2020 women. 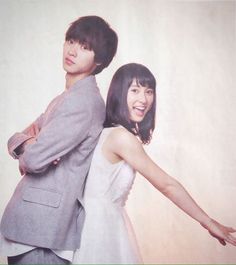 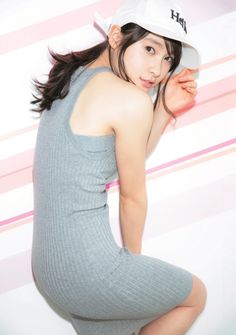 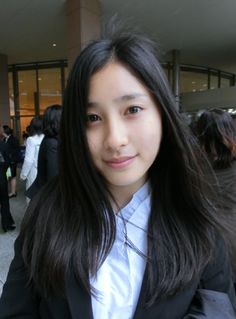 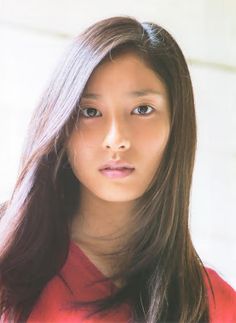 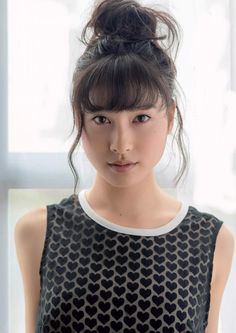 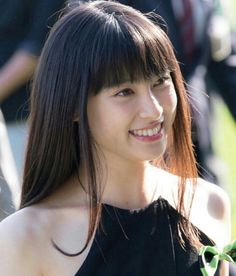 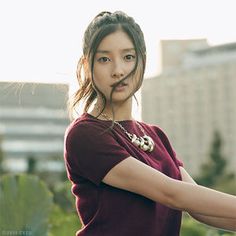 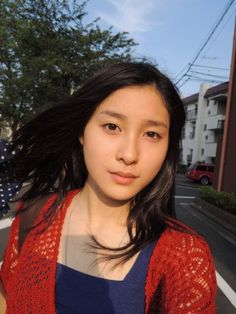