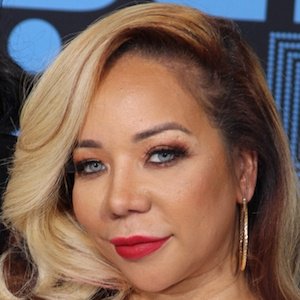 Tameka Harris was born on July 14, 1975 in College Park, GA. Nicknamed Tiny, she is an R&B singer with Xscape who gained reality fame on BET's Tiny and Toya and VH1's T.I. & Tiny: The Family Hustle.
Tameka Harris is a member of R&B Singer

Does Tameka Harris Dead or Alive?

As per our current Database, Tameka Harris is still alive (as per Wikipedia, Last update: May 10, 2020).

Currently, Tameka Harris is 47 years, 0 months and 28 days old. Tameka Harris will celebrate 48rd birthday on a Friday 14th of July 2023. Below we countdown to Tameka Harris upcoming birthday.

Tameka Harris’s zodiac sign is Cancer. According to astrologers, the sign of Cancer belongs to the element of Water, just like Scorpio and Pisces. Guided by emotion and their heart, they could have a hard time blending into the world around them. Being ruled by the Moon, phases of the lunar cycle deepen their internal mysteries and create fleeting emotional patterns that are beyond their control. As children, they don't have enough coping and defensive mechanisms for the outer world, and have to be approached with care and understanding, for that is what they give in return.

Tameka Harris was born in the Year of the Rabbit. Those born under the Chinese Zodiac sign of the Rabbit enjoy being surrounded by family and friends. They’re popular, compassionate, sincere, and they like to avoid conflict and are sometimes seen as pushovers. Rabbits enjoy home and entertaining at home. Compatible with Goat or Pig. 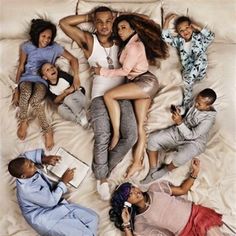 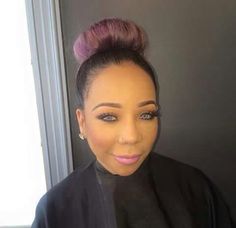 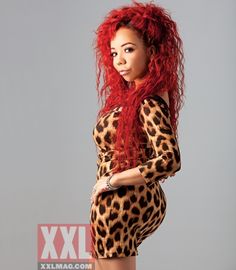 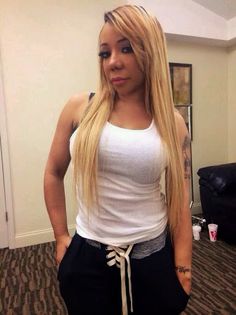 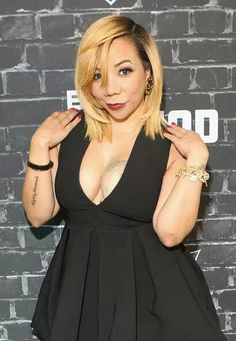 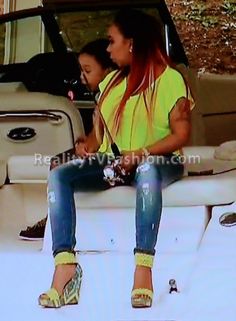 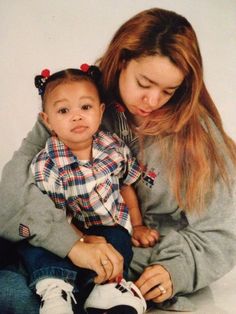 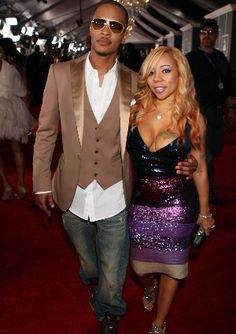 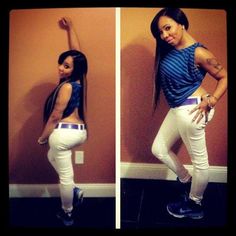 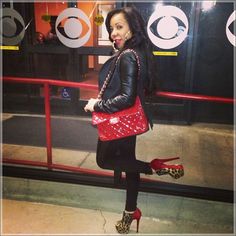 Nicknamed Tiny, she is an R&B singer with Xscape who gained reality fame on BET's Tiny and Toya and VH1's T.I. & Tiny: The Family Hustle.

She joined Xscape while still a senior at Tri-Cities Performing Arts High School.

She helped Xscape release three consecutive Platinum-selling albums: Hummin' Comin' at Cha, Off the Hook, and Traces of My Lipstick.

She married Rapper T.I. in 2010 and together they had two sons named King and Major Philant as well as a daughter, Heiress. She filed for divorce from T.I. in 2016. She also has a daughter named Zonnique from another relationship and she became a step-mother to Domani, Messiah and Deyjah Harris through her marriage to T.I.

Her music career started after she was discovered by Producer Jermaine Dupri.