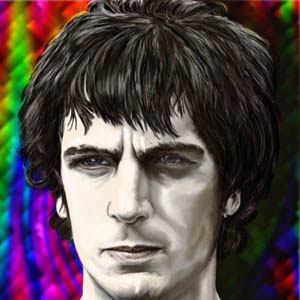 Syd Barrett was born on January 6, 1946 in Cambridge, England. One of the founders of the experimental rock band Pink Floyd who pursued a solo career fraught with drug addiction and loneliness.
Syd Barrett is a member of Rock Singer

Does Syd Barrett Dead or Alive?

Syd Barrett’s zodiac sign is Capricorn. According to astrologers, Capricorn is a sign that represents time and responsibility, and its representatives are traditional and often very serious by nature. These individuals possess an inner state of independence that enables significant progress both in their personal and professional lives. They are masters of self-control and have the ability to lead the way, make solid and realistic plans, and manage many people who work for them at any time. They will learn from their mistakes and get to the top based solely on their experience and expertise.

Syd Barrett was born in the Year of the Dog. Those born under the Chinese Zodiac sign of the Dog are loyal, faithful, honest, distrustful, often guilty of telling white lies, temperamental, prone to mood swings, dogmatic, and sensitive. Dogs excel in business but have trouble finding mates. Compatible with Tiger or Horse. 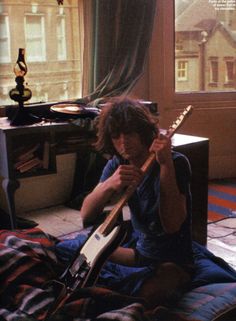 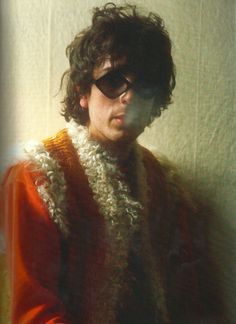 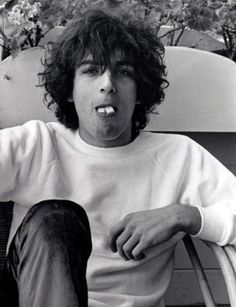 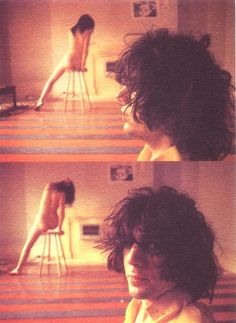 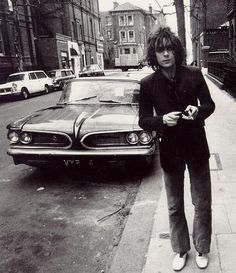 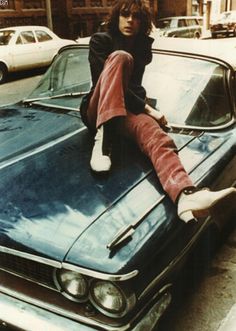 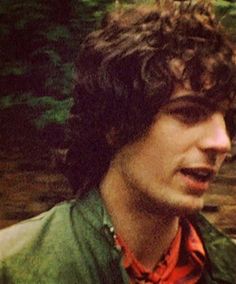 One of the founders of the experimental rock band Pink Floyd who pursued a solo career fraught with drug addiction and loneliness.

He would rather write and draw than play instruments. He got his first guitar when he was fourteen years old.

Barrett was born as the third of five children to Arthur Max Barrett and Winifred. His father was a pathologist.