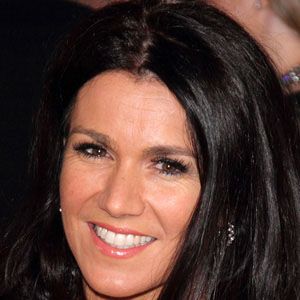 Susanna Reid was born on December 10, 1970 in Croydon, England. BBC journalist and television presenter who co-hosted BBC Breakfast from 2003 to 2014. She later hosted Good Morning Britain and Sunday Morning Live.
Susanna Reid is a member of TV Show Host

Does Susanna Reid Dead or Alive?

As per our current Database, Susanna Reid is still alive (as per Wikipedia, Last update: May 10, 2020).

Currently, Susanna Reid is 50 years, 6 months and 15 days old. Susanna Reid will celebrate 51rd birthday on a Friday 10th of December 2021. Below we countdown to Susanna Reid upcoming birthday.

Susanna Reid’s zodiac sign is Sagittarius. According to astrologers, Sagittarius is curious and energetic, it is one of the biggest travelers among all zodiac signs. Their open mind and philosophical view motivates them to wander around the world in search of the meaning of life. Sagittarius is extrovert, optimistic and enthusiastic, and likes changes. Sagittarius-born are able to transform their thoughts into concrete actions and they will do anything to achieve their goals.

Susanna Reid was born in the Year of the Dog. Those born under the Chinese Zodiac sign of the Dog are loyal, faithful, honest, distrustful, often guilty of telling white lies, temperamental, prone to mood swings, dogmatic, and sensitive. Dogs excel in business but have trouble finding mates. Compatible with Tiger or Horse.

After graduating from the University of Bristol, she earned a graduate degree from the Cardiff School of Journalism.

She worked as a newsreader for The Andrew Marr Show.

An Actress during her teenage years, Reid appeared with Harriet Walter in a 1984 television movie called The Price. 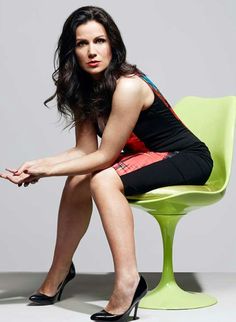 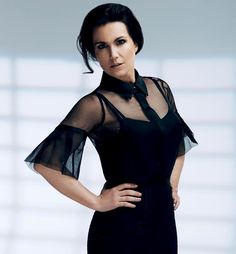 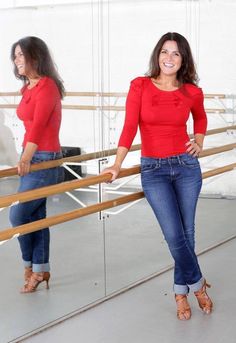 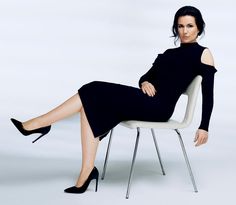 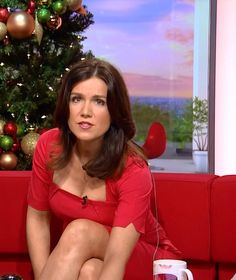 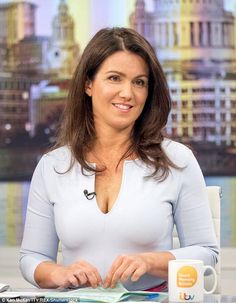 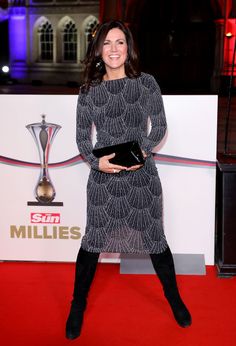 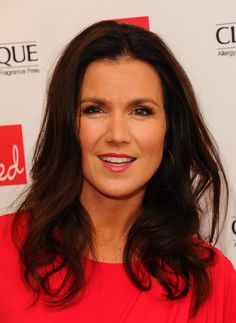