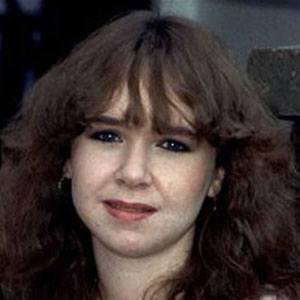 Susan Tully was born on October 20, 1968 in England. Recognized for her role as Suzanne Ross on the United Kingdom children's series Grange Hill, she also portrayed Michelle Fowler on the popular soap opera EastEnders.
Susan Tully is a member of TV Actress

Does Susan Tully Dead or Alive?

As per our current Database, Susan Tully is still alive (as per Wikipedia, Last update: May 10, 2020).

Currently, Susan Tully is 53 years, 8 months and 5 days old. Susan Tully will celebrate 54rd birthday on a Thursday 20th of October 2022. Below we countdown to Susan Tully upcoming birthday.

Susan Tully’s zodiac sign is Libra. According to astrologers, People born under the sign of Libra are peaceful, fair, and they hate being alone. Partnership is very important for them, as their mirror and someone giving them the ability to be the mirror themselves. These individuals are fascinated by balance and symmetry, they are in a constant chase for justice and equality, realizing through life that the only thing that should be truly important to themselves in their own inner core of personality. This is someone ready to do nearly anything to avoid conflict, keeping the peace whenever possible

Susan Tully was born in the Year of the Monkey. Those born under the Chinese Zodiac sign of the Monkey thrive on having fun. They’re energetic, upbeat, and good at listening but lack self-control. They like being active and stimulated and enjoy pleasing self before pleasing others. They’re heart-breakers, not good at long-term relationships, morals are weak. Compatible with Rat or Dragon. 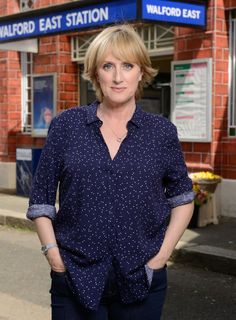 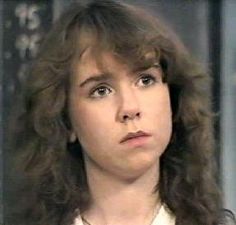 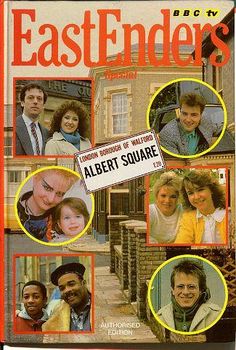 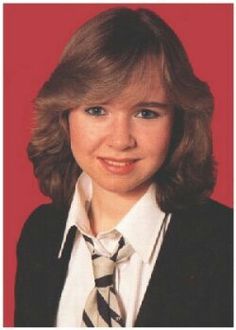 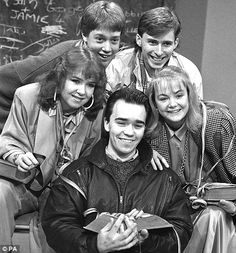 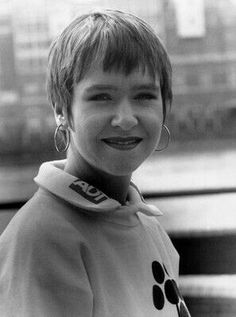 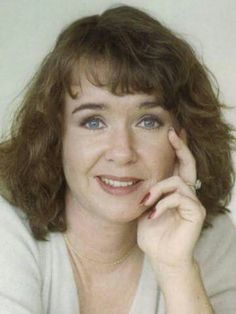 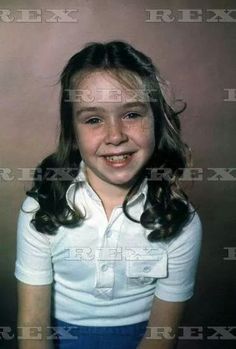 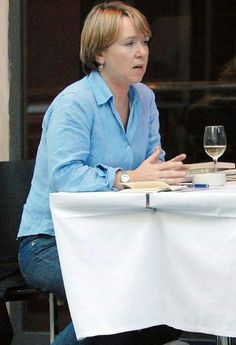 Recognized for her role as Suzanne Ross on the United Kingdom children's series Grange Hill, she also portrayed Michelle Fowler on the popular soap opera EastEnders.

When she was just nine years old, she hosted a children's television series called Our Show.

Around the turn of the 21st Century, she began focusing on directing rather than acting. Her directing credits include episodes of The Bill, Silent Witness, and Good Cop.

She grew up in the North London suburb of Highgate.

She and fellow British television Actress Linda Robson both trained at the prestigious Anna Scher Theatre school in London, England.