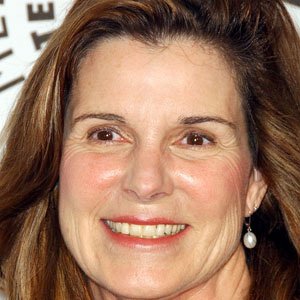 Susan Saint James was born on August 14, 1946 in California. Achieved fame for portraying detective Sally McMillan in the series McMillan and Wife in the 1970s. The following decade, she played a role on Kate & Allie.
Susan Saint James is a member of TV Actress

As per our current Database, Susan Saint James is still alive (as per Wikipedia, Last update: May 10, 2020).

Susan Saint James’s zodiac sign is Leo. According to astrologers, people born under the sign of Leo are natural born leaders. They are dramatic, creative, self-confident, dominant and extremely difficult to resist, able to achieve anything they want to in any area of life they commit to. There is a specific strength to a Leo and their "king of the jungle" status. Leo often has many friends for they are generous and loyal. Self-confident and attractive, this is a Sun sign capable of uniting different groups of people and leading them as one towards a shared cause, and their healthy sense of humor makes collaboration with other people even easier.

Susan Saint James was born in the Year of the Dog. Those born under the Chinese Zodiac sign of the Dog are loyal, faithful, honest, distrustful, often guilty of telling white lies, temperamental, prone to mood swings, dogmatic, and sensitive. Dogs excel in business but have trouble finding mates. Compatible with Tiger or Horse.

Achieved fame for portraying detective Sally McMillan in the series McMillan and Wife in the 1970s. The following decade, she played a role on Kate & Allie.

She began her career modeling as a teenager before moving to California to pursue acting at age twenty.

She starred in numerous TV sitcoms, commentated for the WWF Wrestlemania and volunteered for the Special Olympics.

She got married and divorced twice before marrying Dick Ebersol in 1981. Her son Charlie Ebersol became a TV Producer.

She appeared in the show M*A*S*H with Alan Alda. 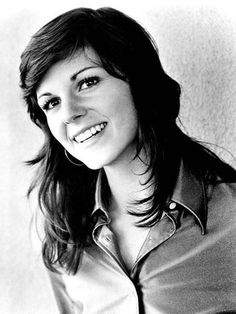 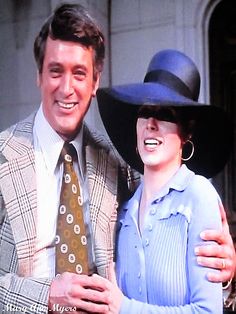 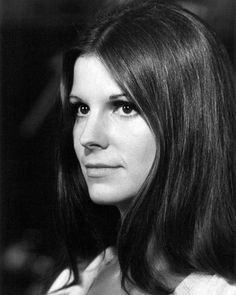 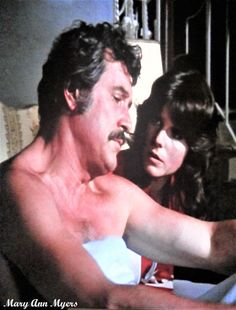 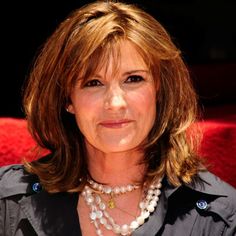 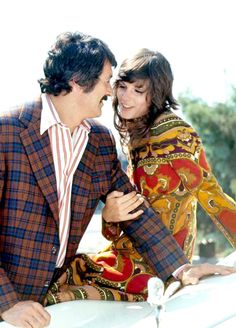 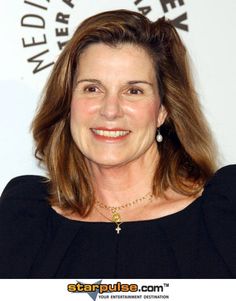 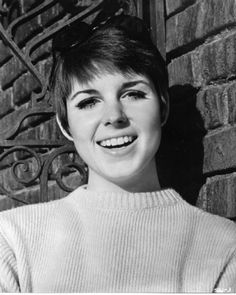 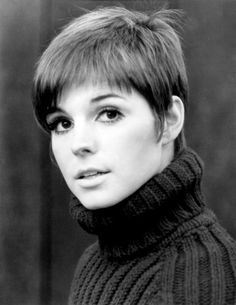 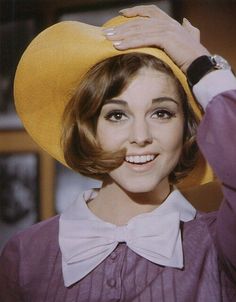