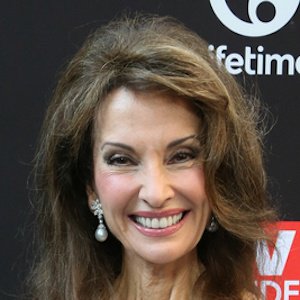 Susan Lucci was born on December 23, 1946 in Scarsdale, NY. A 1999 Emmy winner for the role of Erica Kane on All My Children. She also plays Genevieve Delatour on the series Devious Maids.
Susan Lucci is a member of Soap Opera Actress

Does Susan Lucci Dead or Alive?

As per our current Database, Susan Lucci is still alive (as per Wikipedia, Last update: May 10, 2020).

Currently, Susan Lucci is 75 years, 6 months and 2 days old. Susan Lucci will celebrate 76rd birthday on a Friday 23rd of December 2022. Below we countdown to Susan Lucci upcoming birthday.

Susan Lucci’s zodiac sign is Capricorn. According to astrologers, Capricorn is a sign that represents time and responsibility, and its representatives are traditional and often very serious by nature. These individuals possess an inner state of independence that enables significant progress both in their personal and professional lives. They are masters of self-control and have the ability to lead the way, make solid and realistic plans, and manage many people who work for them at any time. They will learn from their mistakes and get to the top based solely on their experience and expertise.

Susan Lucci was born in the Year of the Dog. Those born under the Chinese Zodiac sign of the Dog are loyal, faithful, honest, distrustful, often guilty of telling white lies, temperamental, prone to mood swings, dogmatic, and sensitive. Dogs excel in business but have trouble finding mates. Compatible with Tiger or Horse.

A 1999 Emmy winner for the role of Erica Kane on All My Children. She also plays Genevieve Delatour on the series Devious Maids.

While in high school, she was a Cheerleader, student Writer on the newspaper, foreign exchange student to Norway, and heavily involved in theater.

Due to her soap opera success, she is called Daytime's Leading Lady.

She married Helmut Huber in 1969. She and Huber have a daughter named Liza and a son named Andreas.

She starred in All My Children with Michael Knight. 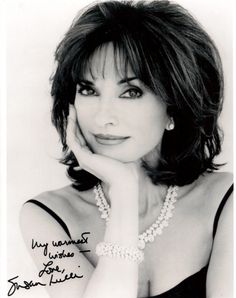 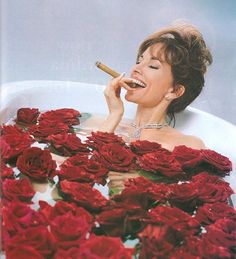 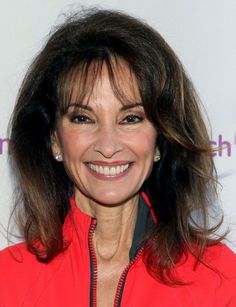 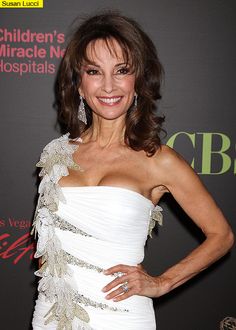 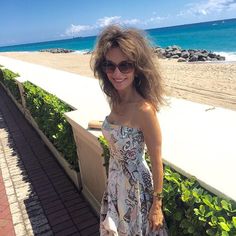 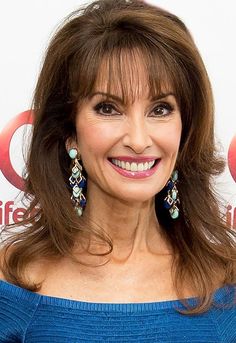 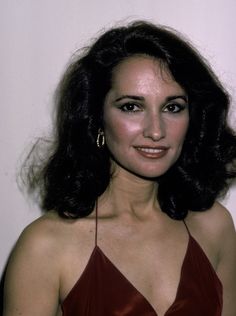 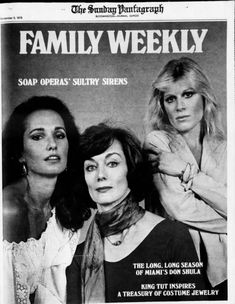