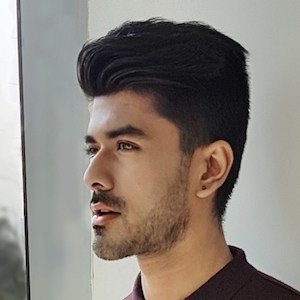 Surjit Saha was born on May 25, 1993 in Kolkata, India. Indian television actor and model who is best known for his commercial and advertising work as well as his role as AgentQ in Badi Door Se Aaye Hai on SAB TV.
Surjit Saha is a member of TV Actor

Does Surjit Saha Dead or Alive?

As per our current Database, Surjit Saha is still alive (as per Wikipedia, Last update: May 10, 2020).

Currently, Surjit Saha is 29 years, 8 months and 14 days old. Surjit Saha will celebrate 30rd birthday on a Thursday 25th of May 2023. Below we countdown to Surjit Saha upcoming birthday.

Surjit Saha’s zodiac sign is Gemini. According to astrologers, Gemini is expressive and quick-witted, it represents two different personalities in one and you will never be sure which one you will face. They are sociable, communicative and ready for fun, with a tendency to suddenly get serious, thoughtful and restless. They are fascinated with the world itself, extremely curious, with a constant feeling that there is not enough time to experience everything they want to see.

Surjit Saha was born in the Year of the Rooster. Those born under the Chinese Zodiac sign of the Rooster are practical, resourceful, observant, analytical, straightforward, trusting, honest, perfectionists, neat and conservative. Compatible with Ox or Snake. 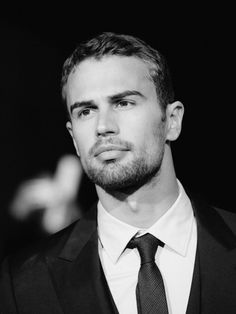 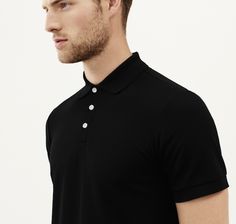 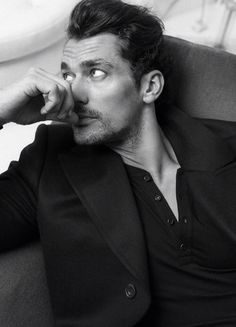 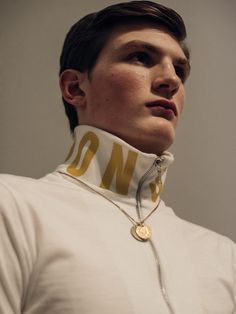 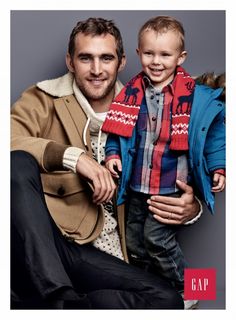 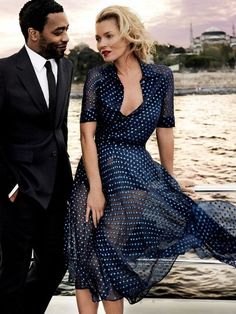 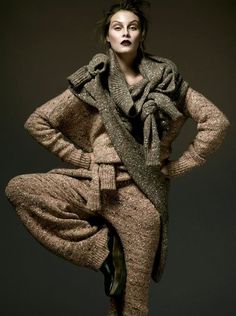 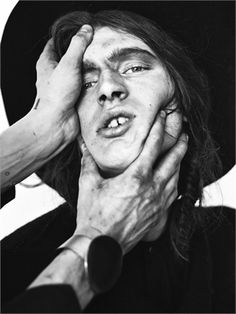 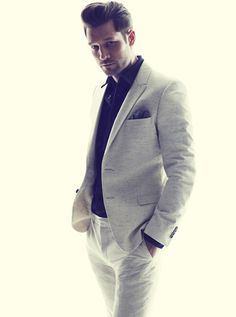 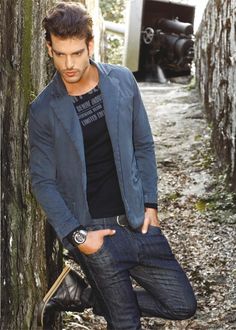 Indian television actor and model who is best known for his commercial and advertising work as well as his role as AgentQ in Badi Door Se Aaye Hai on SAB TV.

He first started his career as a fashion Stylist and later took up modeling and acting as a career. He completed several modeling shoots for a variety of newspapers and press outlets including The Telegraph and Sakalbela. He made his first acting appearance on a show called Chidiya Ghar on SAB TV.

He has been a part of several commercial ads like Bajaj Allianz General Insurance and has done work for digital media modeling for MTV style check as well.

He was born and raised in Kolkata. He is the youngest of two other siblings.

As an actor who appears in the 2017 TV series Chandrakanta, he stars alongside Vishal Singh and Shilpa Saklani.