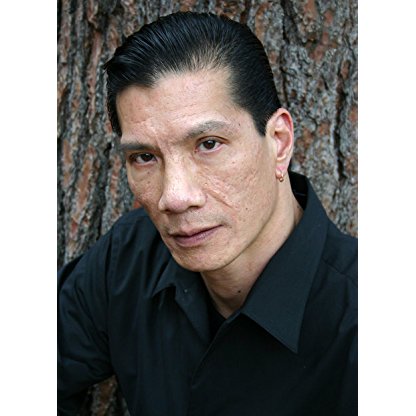 Stuart W. Yee was born in the Year of the Pig. Those born under the Chinese Zodiac sign of the Pig are extremely nice, good-mannered and tasteful. They’re perfectionists who enjoy finer things but are not perceived as snobs. They enjoy helping others and are good companions until someone close crosses them, then look out! They’re intelligent, always seeking more knowledge, and exclusive. Compatible with Rabbit or Goat. 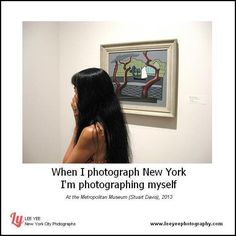 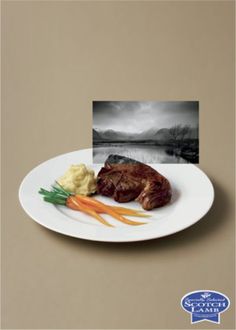 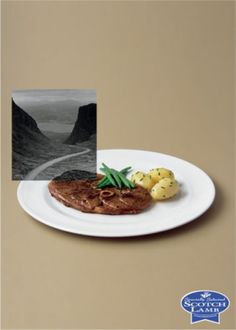 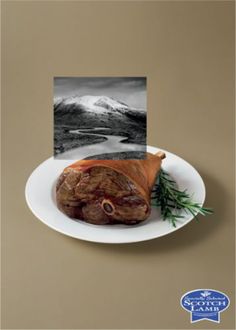 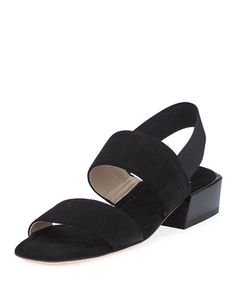 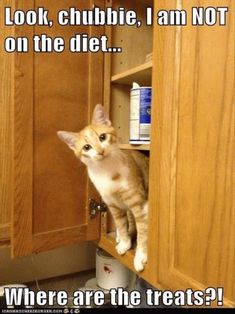 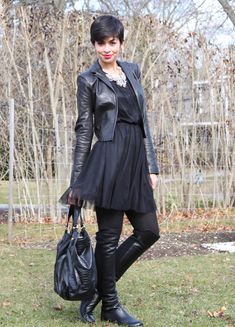 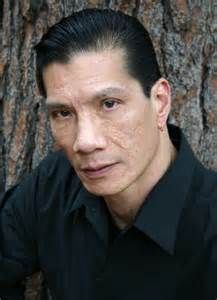 Although a successful businessman, Wheeler was not a well-known figure nationally until he donated £5m to the Conservative Party during the 2001 election campaign. This was, and remains, the largest single donation ever made to a political party in the United Kingdom.

Wheeler was seen as belonging to the right wing of the Conservative Party. He supported Liam Fox in the 2005 leadership contest, and switched his support to David Davis against David Cameron in the final run-off. He was initially critical of the leadership of David Cameron during its first few months.

In January 2008, Wheeler brought an action against the government, represented by the Prime Minister, Gordon Brown, and the Foreign Secretary, David Miliband, over the government's process of ratification of the Treaty of Lisbon. The action sought to prevent the government from completing ratification of the treaty, on the grounds that it was illegal for a government to breach the public's legitimate expectation of adherence to manifesto and other commitments. The government, along with the Conservatives and Liberal Democrats, had pledged in their 2005 manifestos to hold a referendum on the European Constitution, which Wheeler holds does not have 'significant or material differences' from the Treaty of Lisbon. This action failed.

On 28 March 2009, Wheeler donated £100,000 to the UK Independence Party (UKIP) after criticising David Cameron's stance towards the Treaty of Lisbon and the European Union. He said, "If they kick me out I will understand. I will be very sorry about it but it won't alter my stance." The following day he was expelled from the Conservative Party.

On 29 March 2010, Wheeler announced that he was forming a new political party to be called the Trust Party and that he would run for the Bexhill and Battle seat. The seat was won by Gregory Barker for the Conservatives, but Wheeler polled 4.9% and therefore only narrowly lost his deposit. The new party also fielded a candidate in Perth and North Perthshire, where it won 1.1% of the vote.

In 2011, Wheeler was appointed treasurer of UKIP to spearhead fundraising in advance of the 2014 European elections. His appointment was seen as a blow for the Conservatives because of his network of contacts. Party leader Nigel Farage said the move would enable the party to "raise serious money" as a lack of funds was "holding them back". During 2016 Brexit campaign Wheeler was one of the donors.