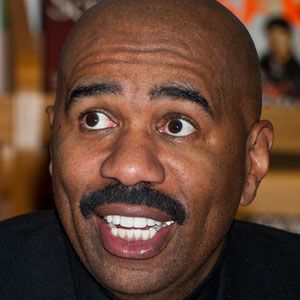 Steve Harvey was born on January 17, 1957 in Welch, WV. Comedian, talk show host, radio personality, and author who starred on The Steve Harvey Show on The WB from 1996 to 2002. In 2009, his book "Act Like a Lady, Think Like a Man" was published and later turned into the 2012 film "Think Like A Man."
Steve Harvey is a member of Comedian

Does Steve Harvey Dead or Alive?

As per our current Database, Steve Harvey is still alive (as per Wikipedia, Last update: May 10, 2020).

Currently, Steve Harvey is 64 years, 2 months and 28 days old. Steve Harvey will celebrate 65rd birthday on a Monday 17th of January 2022. Below we countdown to Steve Harvey upcoming birthday.

Steve Harvey’s zodiac sign is Capricorn. According to astrologers, Capricorn is a sign that represents time and responsibility, and its representatives are traditional and often very serious by nature. These individuals possess an inner state of independence that enables significant progress both in their personal and professional lives. They are masters of self-control and have the ability to lead the way, make solid and realistic plans, and manage many people who work for them at any time. They will learn from their mistakes and get to the top based solely on their experience and expertise.

Steve Harvey was born in the Year of the Rooster. Those born under the Chinese Zodiac sign of the Rooster are practical, resourceful, observant, analytical, straightforward, trusting, honest, perfectionists, neat and conservative. Compatible with Ox or Snake.

Comedian, talk show host, radio personality, and author who starred on The Steve Harvey Show on The WB from 1996 to 2002. In 2009, his book "Act Like a Lady, Think Like a Man" was published and later turned into the 2012 film "Think Like A Man."

He held jobs as a salesman, a mailman, a boxer, and a carpet cleaner before performing his first stand-up routine in 1985. He later attained the coveted spot of host of It's Showtime at the Apollo, which featured live performances from both professional and up-and-coming artists, as well as the Amateur Night competition made popular at the famous Apollo Theater in Harlem.

In 2010, he became the first African American host of the long-running American game show Family Feud.

He has been married three times and has four biological children, Brandi, Karli, Broderick Jr. and Wynton. He married his third wife, Marjorie Bridges, in 2007.

He starred in The Original Kings of Comedy in 2000 with Bernie Mac. 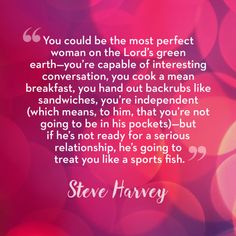 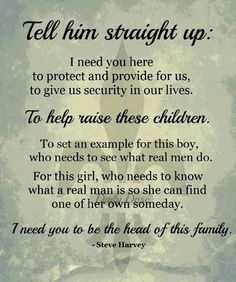 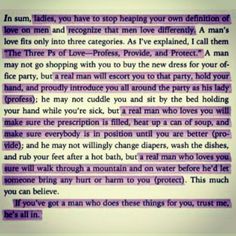 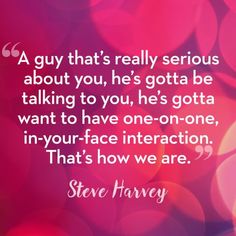 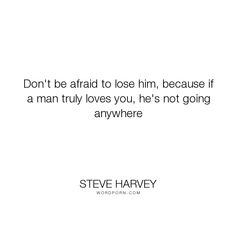 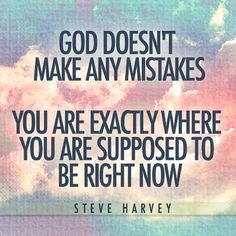 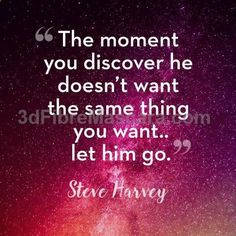 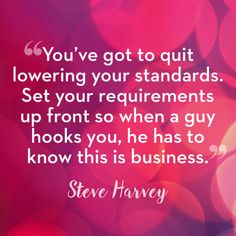 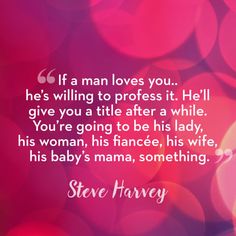 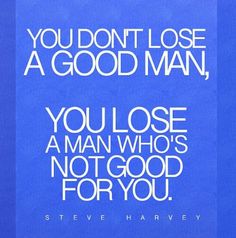