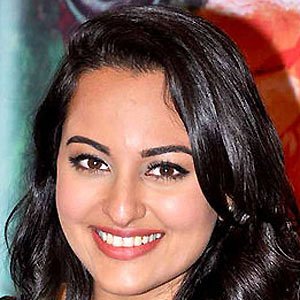 Sonakshi Sinha was born on June 2, 1987 in Patna, India. Daughter of a legendary Bollywood actor who starred in some of Bollywood's biggest hits, including Son of Sardar and Dabangg 1 and 2. Her performance in Dabangg earned her a Filmfare Award for Best Debut.
Sonakshi Sinha is a member of Movie Actress

Does Sonakshi Sinha Dead or Alive?

As per our current Database, Sonakshi Sinha is still alive (as per Wikipedia, Last update: May 10, 2020).

Sonakshi Sinha’s zodiac sign is Gemini. According to astrologers, Gemini is expressive and quick-witted, it represents two different personalities in one and you will never be sure which one you will face. They are sociable, communicative and ready for fun, with a tendency to suddenly get serious, thoughtful and restless. They are fascinated with the world itself, extremely curious, with a constant feeling that there is not enough time to experience everything they want to see.

Sonakshi Sinha was born in the Year of the Rabbit. Those born under the Chinese Zodiac sign of the Rabbit enjoy being surrounded by family and friends. They’re popular, compassionate, sincere, and they like to avoid conflict and are sometimes seen as pushovers. Rabbits enjoy home and entertaining at home. Compatible with Goat or Pig.

Daughter of a legendary Bollywood actor who starred in some of Bollywood's biggest hits, including Son of Sardar and Dabangg 1 and 2. Her performance in Dabangg earned her a Filmfare Award for Best Debut.

She was a fashion model, participating in, among other events, the Lakme Fashion week in 2008.

She was offered a role in Dabaang by her co-star. The film became the third-highest grossing movie in Bollywood history.

Her father, Shatrughan Sinha, was a popular actor and Politician. She has a pair of twin brothers named Luv and Kush Sinha.

Salman Khan discovered her and co-starred with her in both the Dabangg movies. 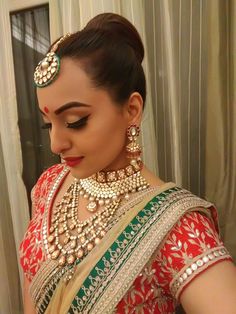 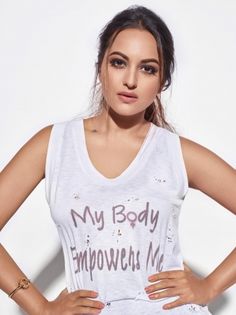 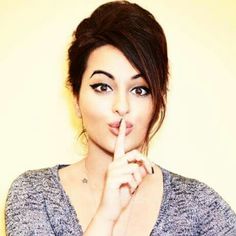 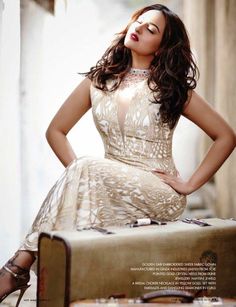 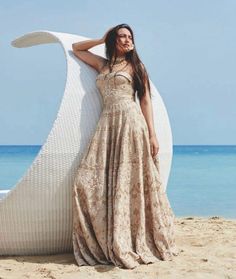 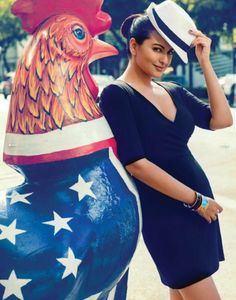 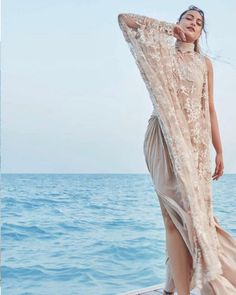