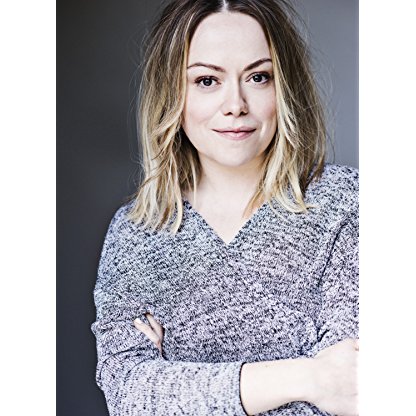 Does Sian Reese-Williams Dead or Alive?

As per our current Database, Sian Reese-Williams is still alive (as per Wikipedia, Last update: May 10, 2020).

Sian Reese-Williams was born in the Year of the Rooster. Those born under the Chinese Zodiac sign of the Rooster are practical, resourceful, observant, analytical, straightforward, trusting, honest, perfectionists, neat and conservative. Compatible with Ox or Snake. 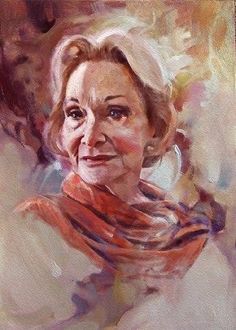 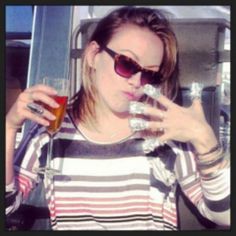 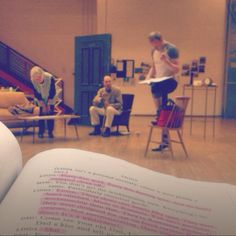 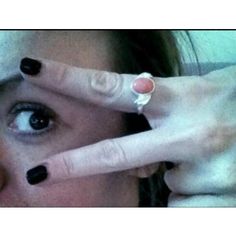 She was awarded the BBC London Theatre Award for outstanding performance in a musical in 2001 for her role in the National Youth Music Theatre's production of The Dreaming.

In 2008, Reese-Williams was cast to play the role of Genesis Walker in Emmerdale. The character was created by series Producer Kathleen Beedles, although by the time Reese-Williams's first episode aired on 1 April 2008, Anita Turner had taken over from Beedles. She was cast in the role and started filming in the week beginning 3 March 2008. It was announced that Reese-Williams was to leave the soap in 2013. Her character was killed off on 25 July 2013.

Following her stint in Emmerdale, Reese-Williams returned to theatre and in November 2013 played "Marta" in Children of Fate at the Bussey Building in Peckham.

In May/June 2014, she played 'Linda' in Alan Bennett's Enjoy at the West Yorkshire Playhouse.

She has worked extensively with new-writing theatre Paines Plough on their Roundabout Theatre season. She starred to wide critical acclaim as W in Duncan Macmillan's Lungs, which was awarded the 2016 Manchester Theatre Award for Best Studio Production.

She is currently filming Craith/Hidden, a bliningual crime drama for BBC/S4C, playing the lead role of Detective Inspector Cadi John. Craith/Hidden will air on S4C in January 2018 and BBC Wales and BBC Four later in the year.