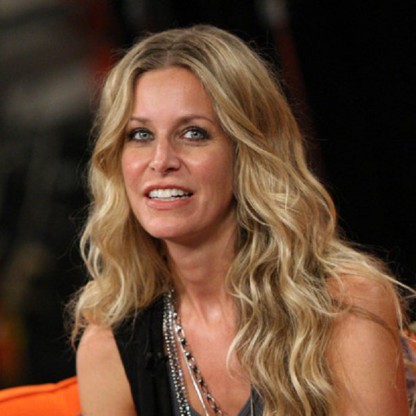 Sheri Moon Zombie was born on September 26, 1970 in San Jose, California, United States, is Actress. Sheri Moon Zombie is an American actress, model, dancer, fashion designer and blogger who is best known in the entertainment industry as the leading 'scream queen' for her appearances in a number popular horror movies directed by her husband Rob Zombie. Prior to her debut as an actress, she travelled with her rockstar husband on his music tours, serving as a dancer and choreographer. She first acted in the film 'House of 1000 Corpses' in 2003, appearing alongside many veterans of the horror movie genre. The following year, she did a short role in the movie 'Toolbox Murders' by renowned horror-film director Tobe Hooper, who had influenced many later generation directors including Rob. In 2005, she reprised her role as Baby Firefly in 'The Devil's Rejects', the sequel to her first movie, for which she received Spike TV's 'Scream Award'. She then appeared in the remake of the 1978 film, 'Halloween' and its sequel 'Halloween II', both directed by Rob. In 2012, she acted in another horror film, 'The Lords of Salem', followed by her most recent film appearance in '31' in 2016. She had guest roles in the TV series 'Californication' and 'CSI: Miami'.
Sheri Moon Zombie is a member of Film & Theater Personalities

As per our current Database, Sheri Moon Zombie is still alive (as per Wikipedia, Last update: May 10, 2020).

Sheri Moon Zombie’s zodiac sign is Libra. According to astrologers, People born under the sign of Libra are peaceful, fair, and they hate being alone. Partnership is very important for them, as their mirror and someone giving them the ability to be the mirror themselves. These individuals are fascinated by balance and symmetry, they are in a constant chase for justice and equality, realizing through life that the only thing that should be truly important to themselves in their own inner core of personality. This is someone ready to do nearly anything to avoid conflict, keeping the peace whenever possible

Sheri Moon Zombie was born in the Year of the Dog. Those born under the Chinese Zodiac sign of the Dog are loyal, faithful, honest, distrustful, often guilty of telling white lies, temperamental, prone to mood swings, dogmatic, and sensitive. Dogs excel in business but have trouble finding mates. Compatible with Tiger or Horse.

Moon has appeared in eleven of Zombie's solo music videos and an additional four previous to that when he fronted White Zombie. She most famously starred in the Cabinet of Dr. Caligari-themed music video "Living Dead Girl". Moon appeared on the cover of the single for "Living Dead Girl" (1998), Zombie's remix album American Made Music to Strip By (1999), and the cover of the single for "Demon Speeding". Aside from Zombie's work, she also appeared in Black Label Society's video for "Stillborn" and Prong's video for "Rude Awakening". In 2003, Moon co-starred in her husband's first feature film, House of 1000 Corpses, as Vera-Ellen "Baby" Firefly, but previous to that, she claims that she had never had aspirations of becoming an Actress. As Moon explains her character in that film, "Baby is the angelic-looking bait to get the victims." Moon starred alongside genre actors Sid Haig, Bill Moseley and Karen Black. In 2004, she had a brief appearance in the Tobe Hooper film Toolbox Murders starring Angela Bettis, the only film she has been in not directed by Zombie.

Moon reprised her role as Baby Firefly in the 2005 sequel to House of 1000 Corpses, titled The Devil's Rejects. The Devil's Rejects was financially successful, recouping its roughly $7 million budget during its opening weekend, going on to earn over $16 million and better received by critics than its predecessor. Critic Roger Ebert gave the film three out of a possible four stars. Ebert wrote, "If you are a hardened horror-movie fan capable of appreciating skill and wit in the Service of the deliberately disgusting, 'The Devil's Rejects' may exercise a certain strange charm." Moon was awarded Spike TV's Scream Awards award for "Most Vile Villain" alongside co-stars Haig, Moseley and Leslie Easterbrook for their portrayal of the Firefly family. Following that, she was awarded a Fuse/Fangoria Chainsaw Award for best duo with her co-star Moseley.

Moon designed a clothing line, Total Skull, which debuted at the end of May 2006. She explains, "The phrase 'total skull' to me means awesome, rad, the best of the best."

In 2007, Moon starred as Eva Krupp in a short faux trailer segment for the film Grindhouse, directed by Zombie and titled Werewolf Women of the SS. She also appeared in her husband's remake of the 1978 classic Halloween, portraying Deborah Myers, the mother of Michael Myers and Laurie Strode. It currently stands as the highest grossing overall film in the Halloween franchise. Moon reprised her character in the sequel Halloween II, which was released on August 28, 2009. Moon provides the voice for the character of Suzi-X in the animated film The Haunted World of El Superbeasto, written and produced by her husband, Zombie. In 2010, she guest-starred on the series CSI: Miami in the episode "L.A.", which was directed by her husband. 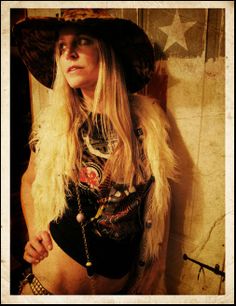 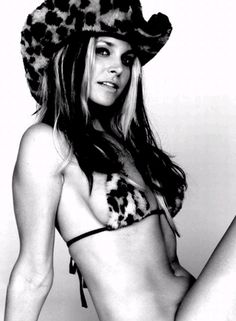 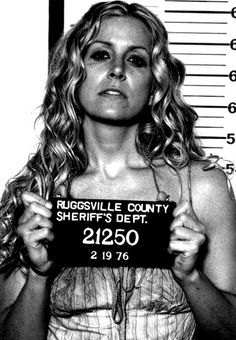 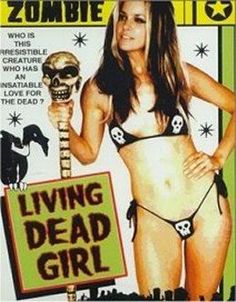 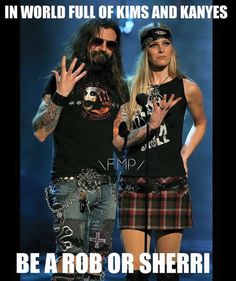 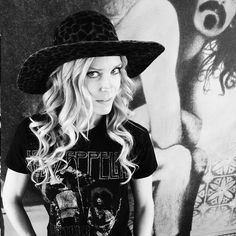 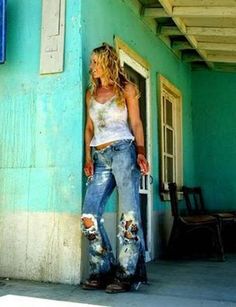 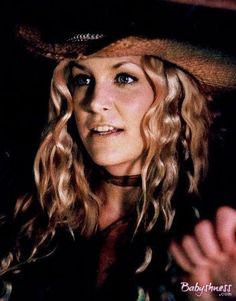 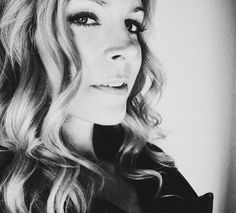