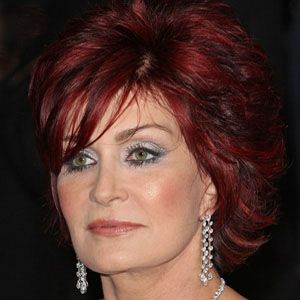 Sharon Osbourne was born on October 9, 1952 in London, England. Wife of rocker Ozzy Osbourne who starred on MTV's The Osbournes. She appeared as a judge on The X Factor and America's Got Talent and was the 25th-richest woman in Britain according to the Sunday Times Rich List in 2009.
Sharon Osbourne is a member of Reality Star

Does Sharon Osbourne Dead or Alive?

As per our current Database, Sharon Osbourne is still alive (as per Wikipedia, Last update: May 10, 2020).

Sharon Osbourne’s zodiac sign is Libra. According to astrologers, People born under the sign of Libra are peaceful, fair, and they hate being alone. Partnership is very important for them, as their mirror and someone giving them the ability to be the mirror themselves. These individuals are fascinated by balance and symmetry, they are in a constant chase for justice and equality, realizing through life that the only thing that should be truly important to themselves in their own inner core of personality. This is someone ready to do nearly anything to avoid conflict, keeping the peace whenever possible

Sharon Osbourne was born in the Year of the Dragon. A powerful sign, those born under the Chinese Zodiac sign of the Dragon are energetic and warm-hearted, charismatic, lucky at love and egotistic. They’re natural born leaders, good at giving orders and doing what’s necessary to remain on top. Compatible with Monkey and Rat.

Wife of rocker Ozzy Osbourne who starred on MTV's The Osbournes. She appeared as a judge on The X Factor and America's Got Talent and was the 25th-richest woman in Britain according to the Sunday Times Rich List in 2009.

She was raised in London by her music promoter father, Don Arden, and Hope Shaw. She later worked for her father at his music managing Business.

She revived Ozzy's career by creating the summer Ozzfest tour. She published a fiction novel called Revenge in 2010 and became a part-time panelist on Loose Women in 2014.

She married Ozzy Osbourne on July 4th, 1982, and had her first son, Jack, in 1985. She also had children named Aimee and Kelly. She and Ozzy briefly separated in 2016, but ultimately got back together.

She managed Billy Corgan and The Smashing Pumpkins in 2000. 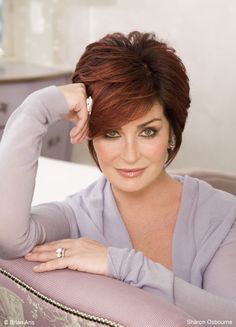 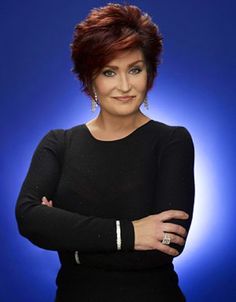 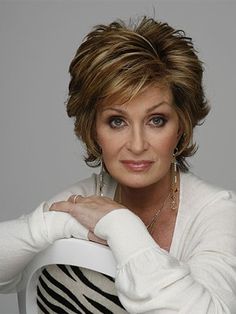 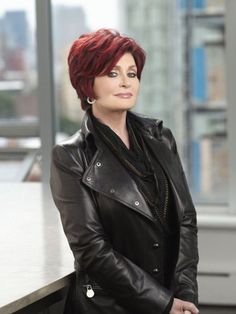 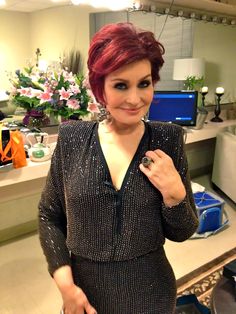 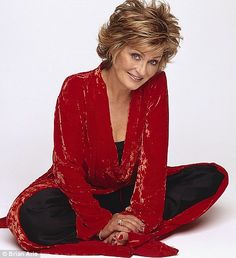 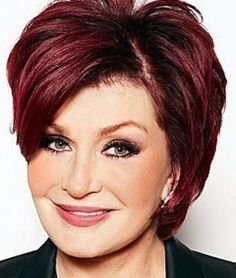 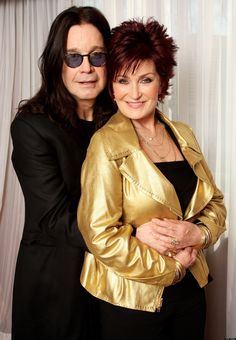 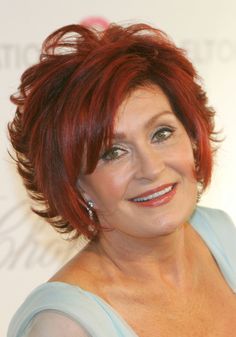